A friend of mine has recently been holidaying in Croatia and I have been looking at the holiday snaps the way that we all keenly do - trying to see if they managed to snap any hot daddies in the background.  Alas, no such luck.  I have seen photos of Croatia but everytime I see pics, I always feel slightly taken aback that it is as sun-drenched and beautiful as it is.  It's like photographs of Piers Morgan.  I know he is a slimy cunt but, everytime I see a pic, I am filled with a fresh level of revulsion at the horror of his half-melted face.  You think you would get to a stage where you would know what to expect but each time, damn, the horror is as bad as the first time.

Anyway, I have decided to cover a Croatian politician this time.  And incredibly cute he is too.  He was previously the Vice President of the Republic of Croatia and previously the Finance Minister.  He is also a huge fan of Basketball (for some reason) and served as the chairman of the Croatian Basketball Assocation (yes - Croatians play basketball - who knew?).  He is also a five-time winner of the 'Sexiest Finance Minister' accolade which is sponsored by Daddybearfrontier and has a voting panel of me, my two dogs, my two cats and half-eaten banana sandwich (sadly no longer with us).  I have it on good authority that he values these awards above any of his political successes.

I don't really know anything about him, other than I want to fuck him.  However, judging a book by it's cover. he has a kinda corrupt, sleazy look about him.  And that is what pushes him from 'attractive' to downright 'sexy'.  Everyone loves a bad boy.  Except bad boys.  They like their boys clean living and chaste.  Which is why I am constantly being beset by bad boys. 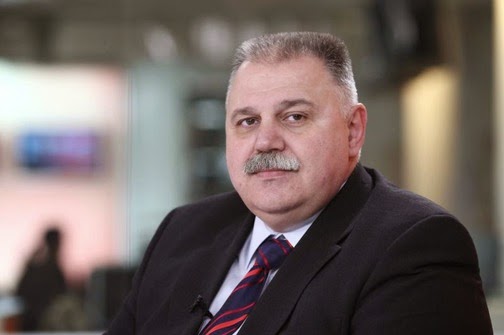 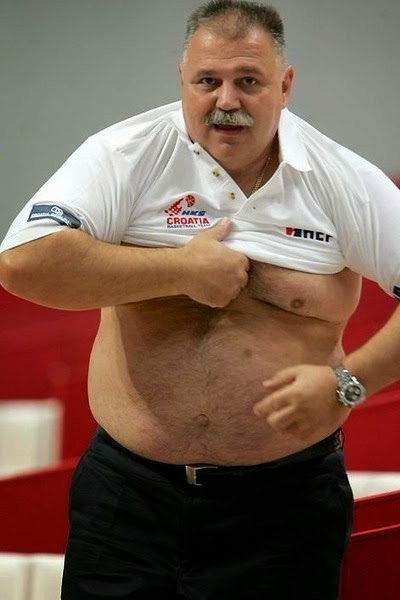 My interest in Basketball is piqued! 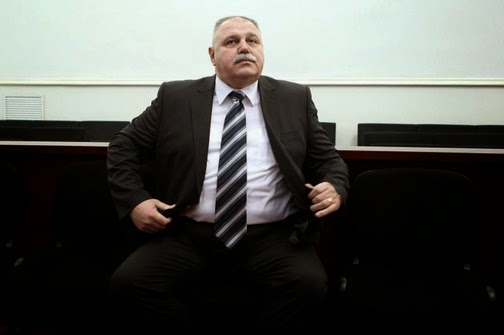 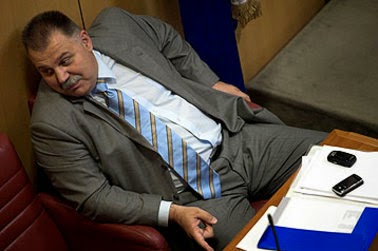 I bet his balls would smell fantastic 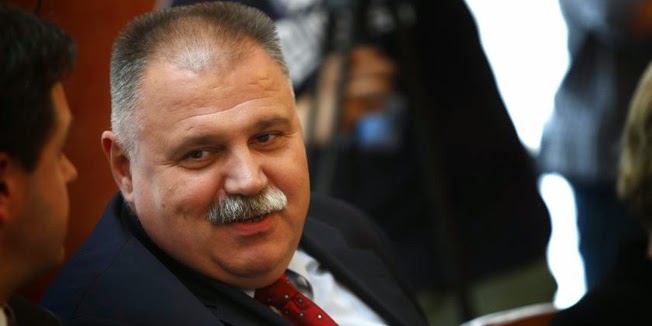 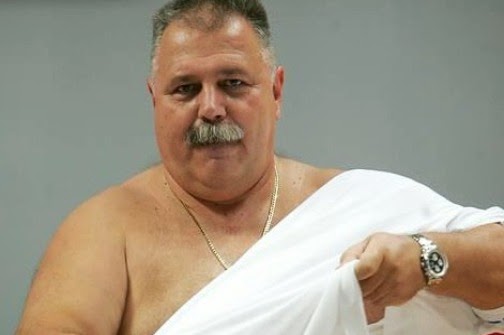 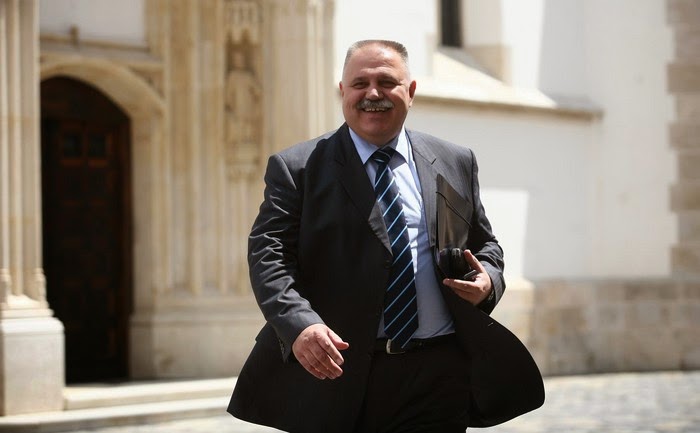 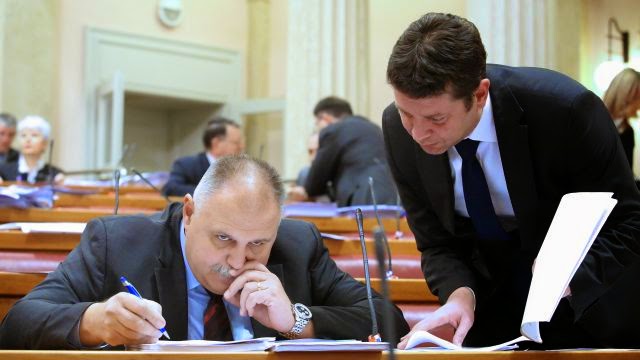 "Jesus, the minute I try a quick nose pick, this bastard appears" 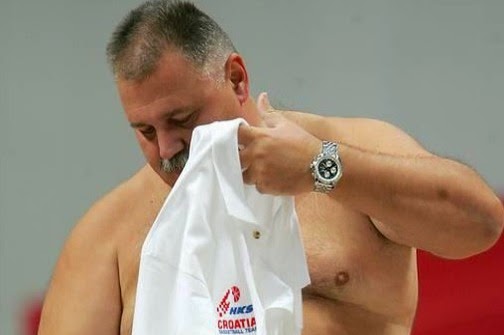 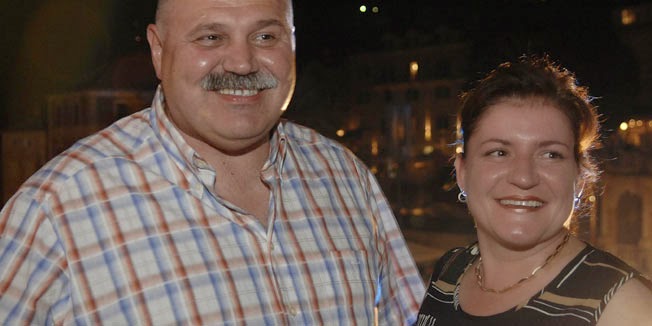 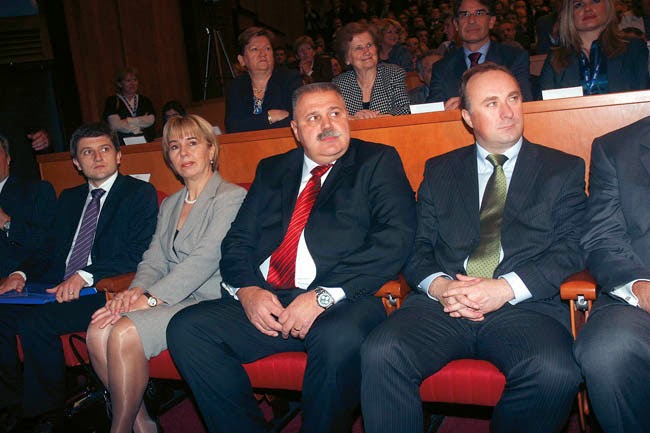 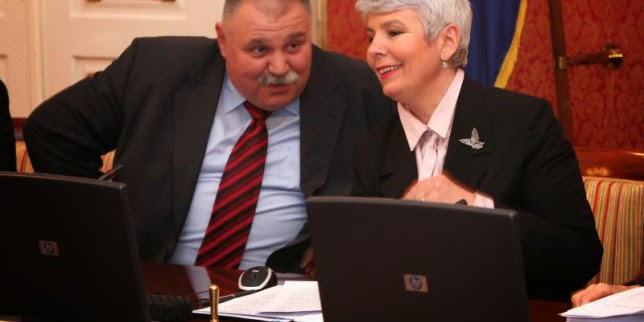 Checking out each others Chaturbate pages 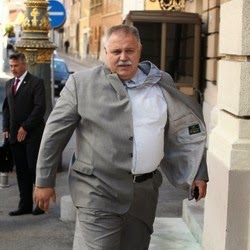 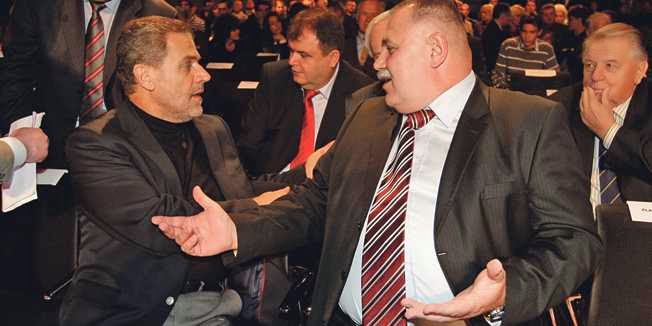 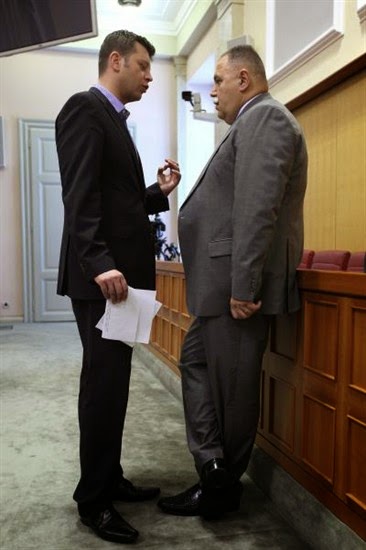 "no, seriously, Ivan - you NEED to keep your shirt on in here" 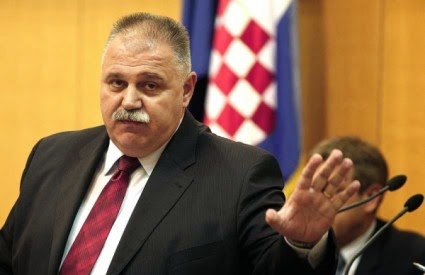 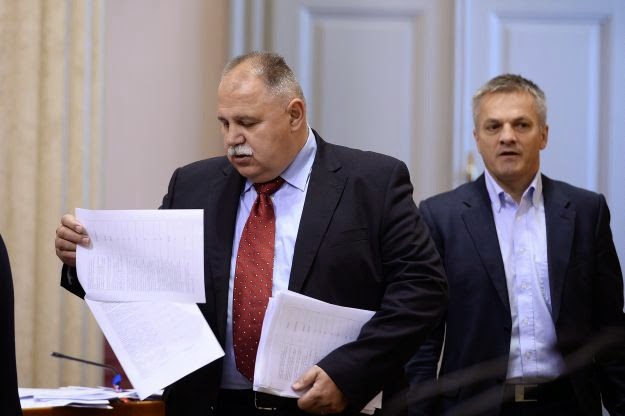 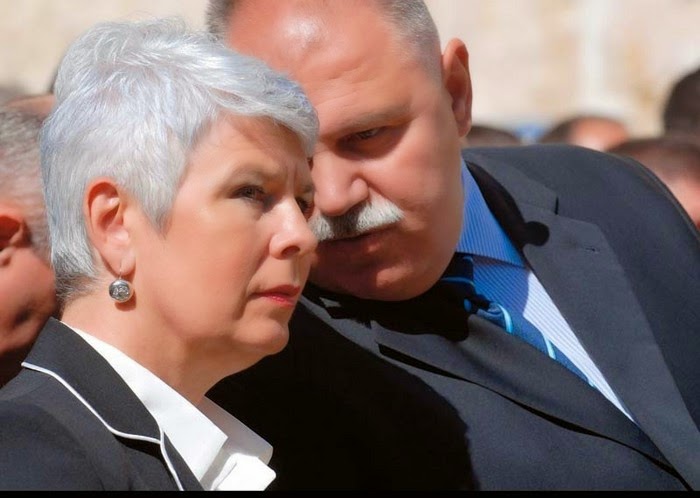 "I'm going to tongue-punch you right in the fart box"
Posted by Unknown at 19:30