162: A smooth Cuban to stick in your mouth

The Commonwealth Games are now due to start here in Glasgow.  I have spent the last few weeks undergoing intense athletic training to get myself in shape only to find out that Malteaser-tossing is not a featured event.  All that time wasted!

All the eyes of the Commonwealth will be focused on Glasgow and....it will be a fuck up.  To say that Glasgow couldn't organise a piss up in a brewery is an understatement.  They couldn't organise a orgy in Westminster!  At the moment, there are diversion signs all over Glasgow that, if you follow them, send you in a loop back to where you started.  The Games were meant to be used as a springboard for regenerating the east end of the city, however other than the athlete village, the key areas still look like shit.  Not even superficial dressing up of shop fronts.  Rejoice, people of the east end, we are bringing the Games to your area!  Oh, by the way, there's curfew in place so if you are outside of your house after 10 pm you will get arrested.  Hooray!

But enough of my eager excitement about the impending Games.  I bring to you a Cuban daddybear.  I don't think I have featured a Cuban man before.  I am not sure, but I think if you are American you may not be allowed to even look at this guy.  I apologise if that is the case.  You could illicitly look at him - not that I am encouraging that Mr NSA man! - I know that several Americans have secretly enjoyed getting hold of a nice, fat Cuban, putting it in your mouth and sucking deep for that beautiful, full-bodied taste.  And then some of you have even smoked Cuban cigars.

Pedro Luis Ferrer is a Cuban guitarist, composer and singer and all-round cute daddy bear.  His on-stage photos seem to fall into two categories.  1) He is very happy, invoking the true Communist principle by smiling with all the teeth in Cuba.  2) He looks decidedly unhappy.  As if he has noticed someone in the audience talking on their mobile phone.  He looks quite stern like that.  I kinda like it.  And by like it, I mean I masturbated to those images.  I'd be happy if that was his cum-face. 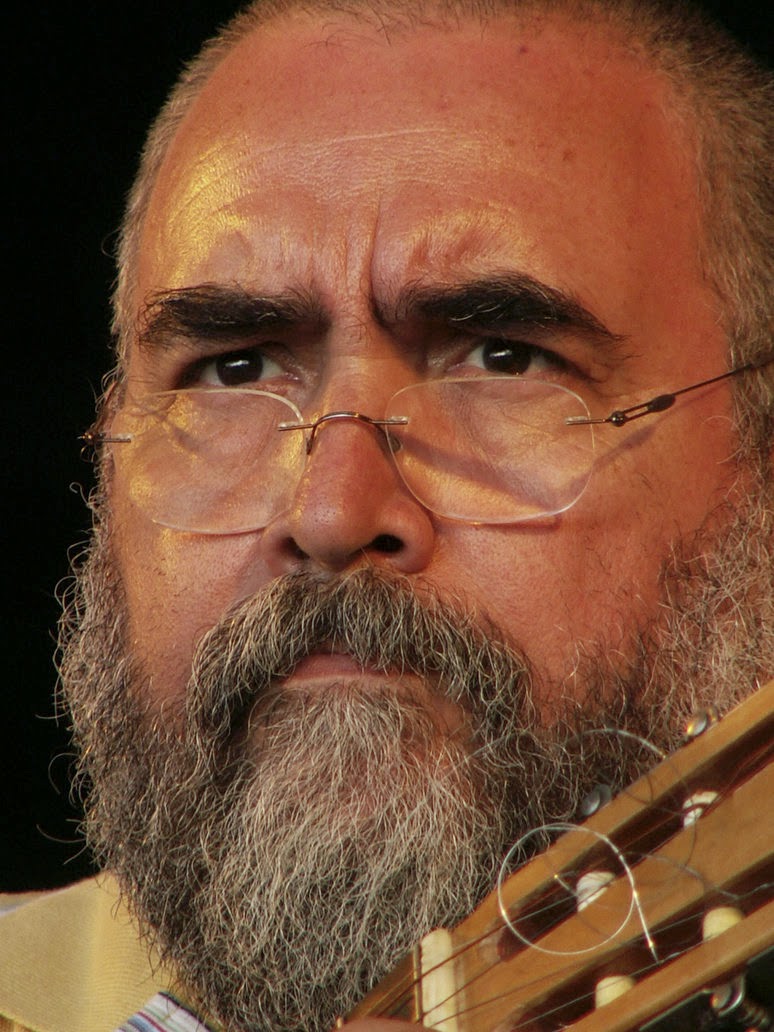 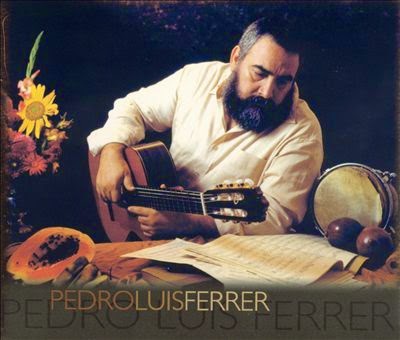 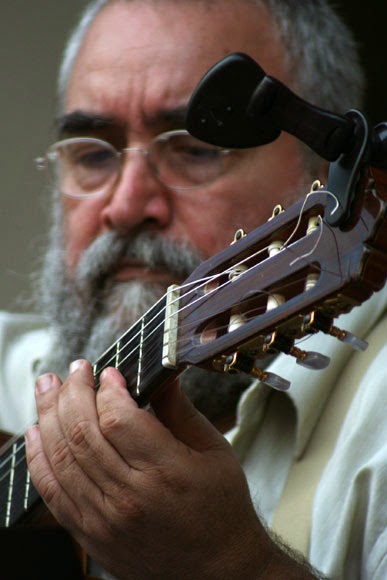 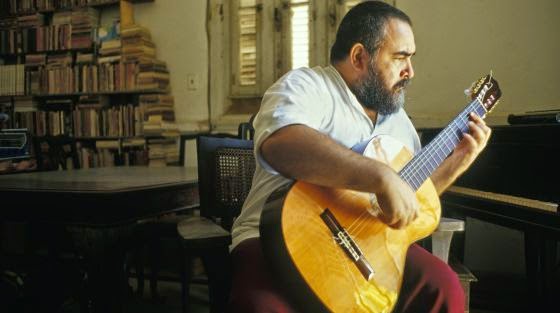 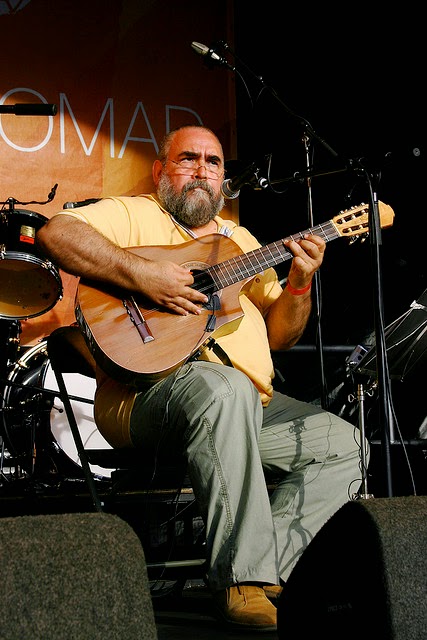 "Seriously, I hear that ringtone again and I'll beat you with this guitar!" 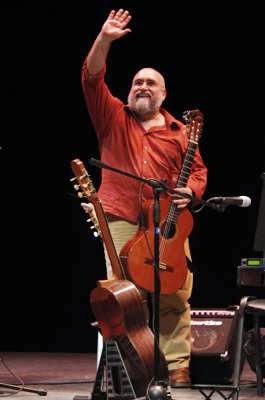 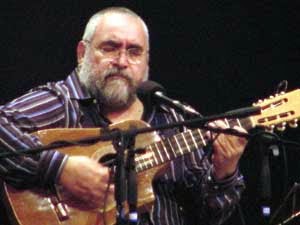 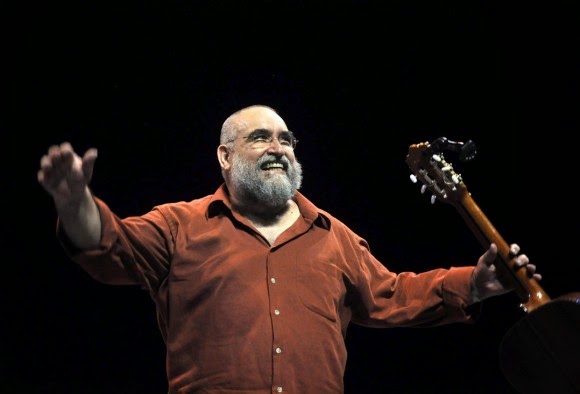 Pictured:  All the teeth of the inhabitants of Yaguajay 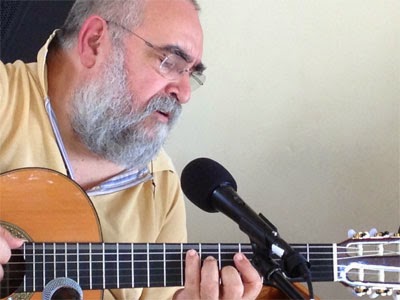 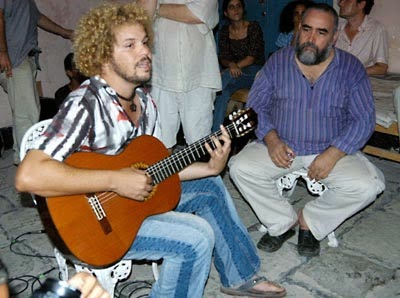 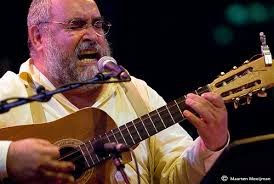 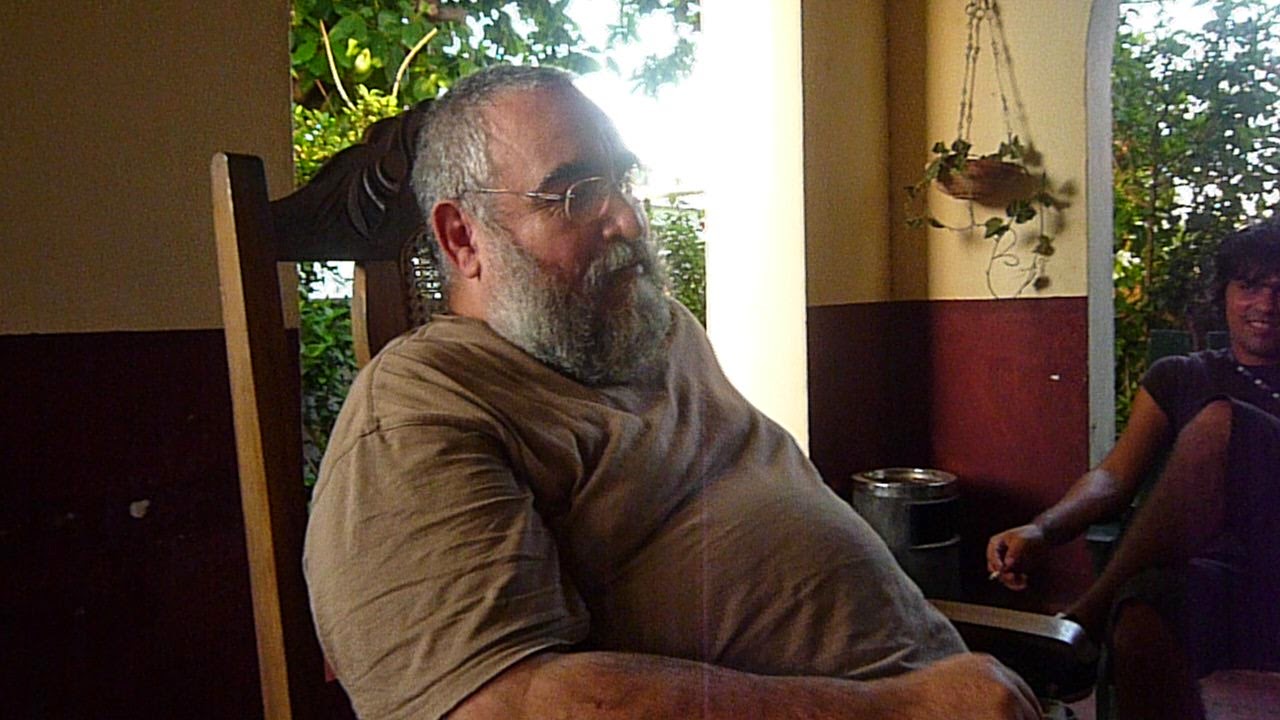 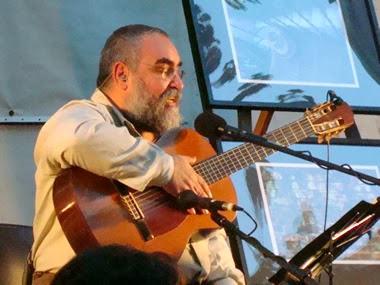 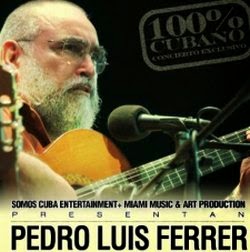 Coming soon!  The 'Shut The Fuck Up, I'm on Stage' Live album 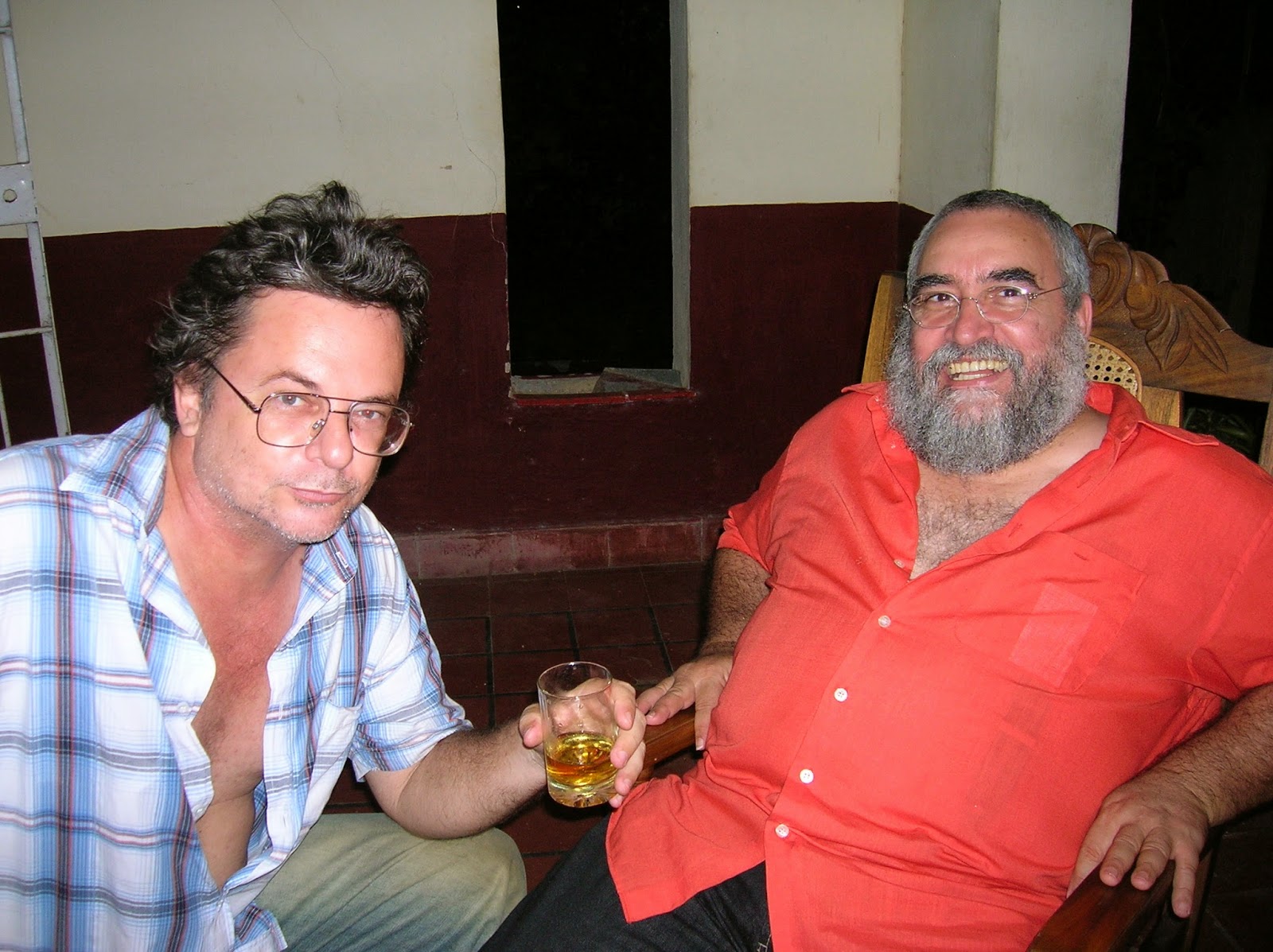 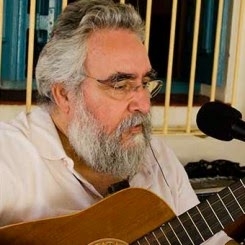 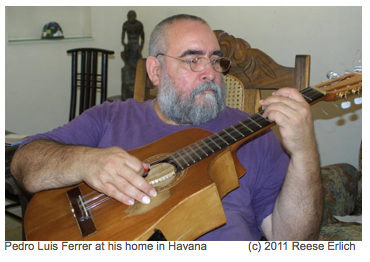 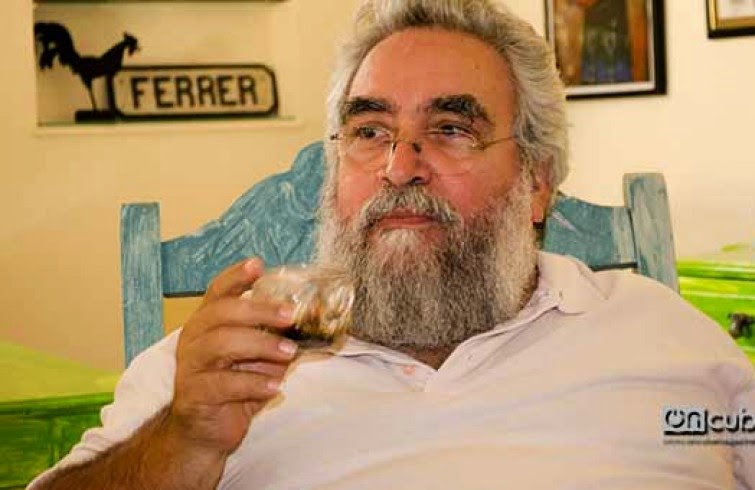 I had to include this pic of Ferrer's cock
Posted by Unknown at 19:02