I am all geared up.  This week, XXL is in Glasgow and I have a ticket.  I have visions of a club filled with hot, hairy big men, all covered in sweat, rubbing up against me and forcing me to touch their tinklebags and trying to de-flower me.  More likely, there will a decided lack of daddybears and I will spend most of the night staring at the floor.

I have only been to XXL London once and that was a totally wild experience!!  For lots of people there - just not me unfortunately.  No-one had explained to me how exactly the club was laid out, and being the height of absolute cool, I arrived pretty much the moment it opened doors.  I drifted nonchalantly through the sparse bar area into a big empty dance floor.  I continued through to another empty dance floor and then to the bar at the back.  I got a drink and then went back to the second dance floor.  I would love to claim that I stayed there because the music was rocking or because the dark room was in that section but it was simply that it had bits I could sit on.  I'm lazy.  Anyhoo, there I sat, perched on my wee platform thing and watched the 50 or so folk that filled this room.  Some leather daddies and a few non-de-script people bopping about. By two in the morning, I was beginning to get bored and we decided to leave, rather disappointed in the lack of men.  That's when I went back through the first dance-floor.  It was wall-to-wall, chubby sweaty bears with their tops off, grinding and hugging and having a fucking awesome night.  And all I could do was follow the guy I was there with, out through this heavenly crowd.  I had missed the whole fucking thing.  I found out later that Richard Riehle had been in there that night as well.  That's not true but it might have fucking well have been  - there was serious talent in that room.  Therefore, for XXL this time, I intend to be constantly roaming around all the sections of club with night-vision specs and a walkie-talkie to communicate with friends who can direct me to the areas where all the men are.  So, next week you will either get a sad blog or nothing as I will still be getting chipped out of the layers of dried daddy bear cum that I have been encased in - like that mosquito encased in amber from Jurassic Park.

I love the people who contact me to contribute to this blog.  I really do.  Even if the guy is not my speed, I totally appreciate someone taking the time to let me know about these guys.  This week, the lovely Dan brought this Brazilian moustache with a body attached to my attention.  I have the biggest weakness for moustaches and this guy is one of the best.  Brazilian politician Romildo Titon.  He stands for....politicy things and he has a very strong stance on.......stuff.  I don't really care.  He is beautiful and has a great, sexy moustache.  He has developed the ability to make love to the camera in every shot.  I did see something about some bribery and corruption scandal he is involved in about bore-drilling, but unless that is somehow going to result in him doing nude photo-shoots and porno's on Older4Me then I don't have much of an opinion.  He's a politician  - of course he's corrupt.  Anyway, Mr Titon, I have bought you an extra ticket for XXL and I will be waiting for you by the dark room.  I have a hole drilling proposition that you might be interested in! 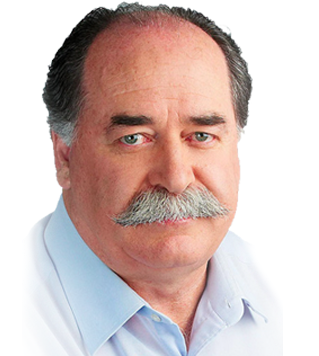 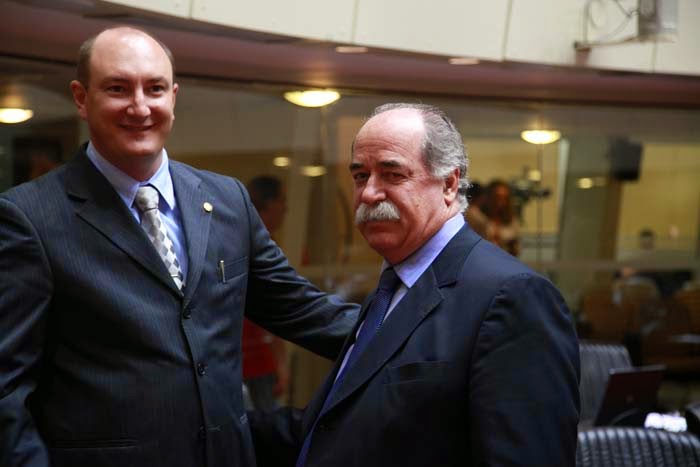 "Get the fuck out of this shot, I am smouldering for the camera" 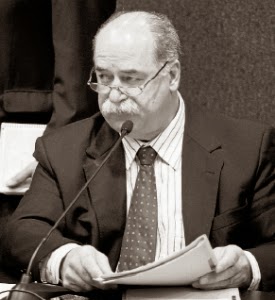 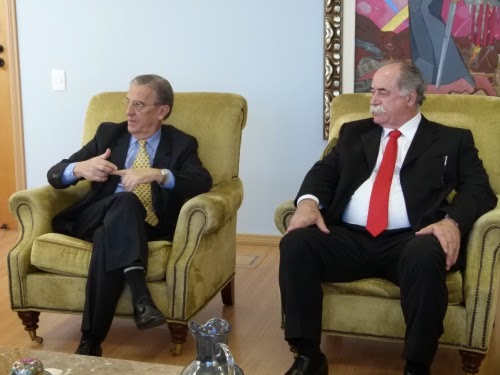 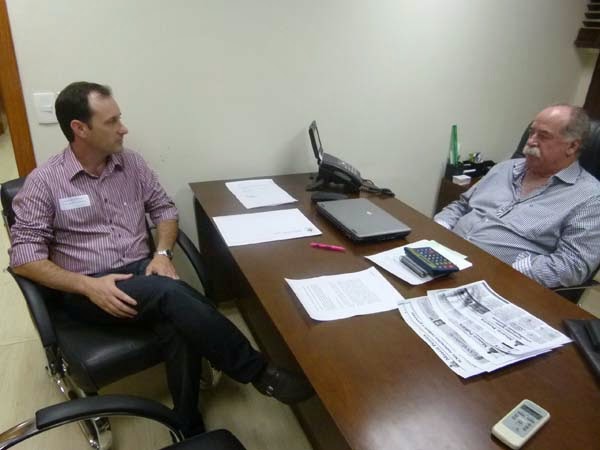 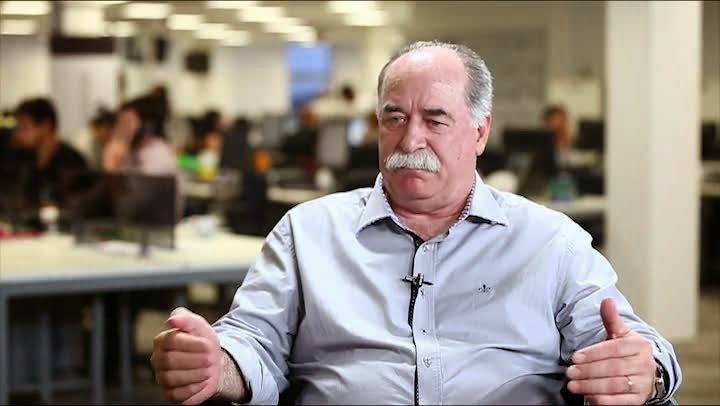 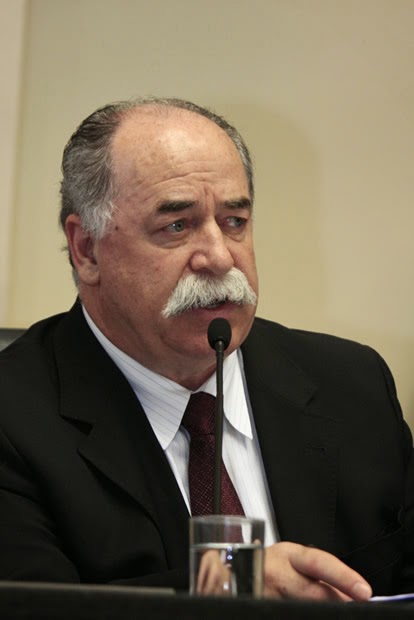 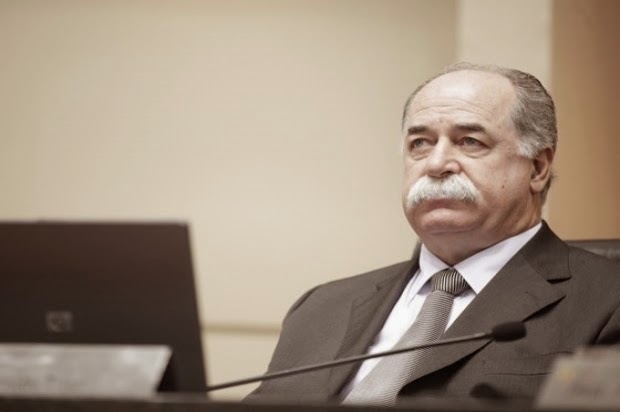 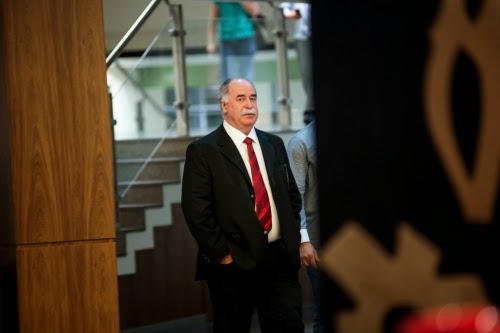 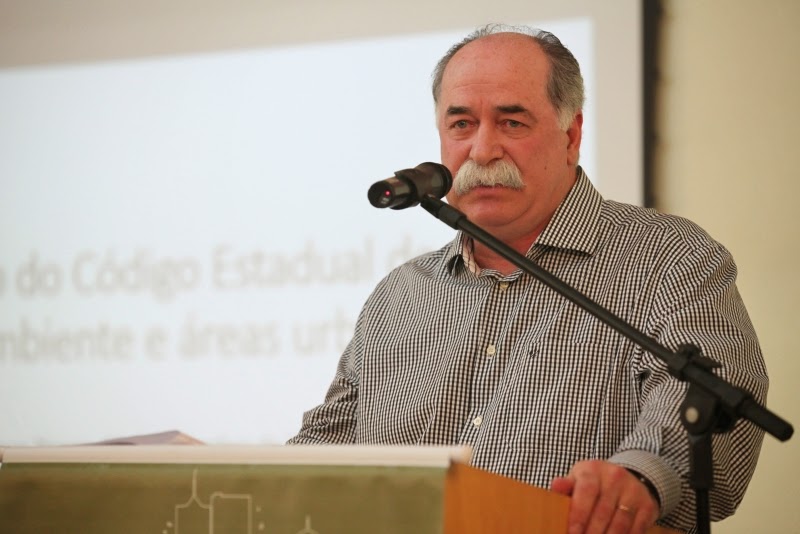 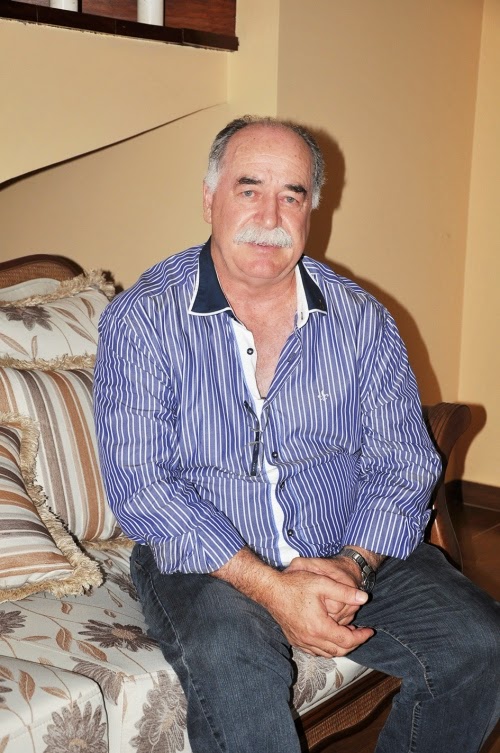 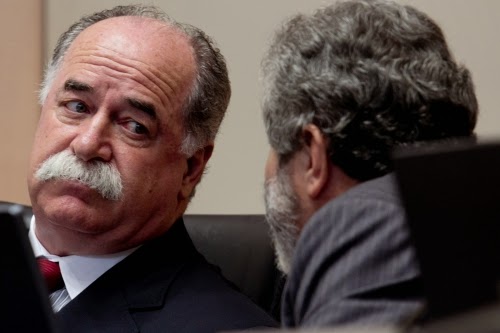 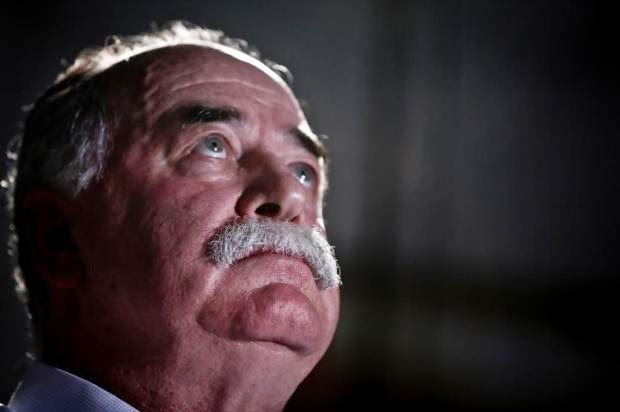 Feel free to photoshop a penis into this image 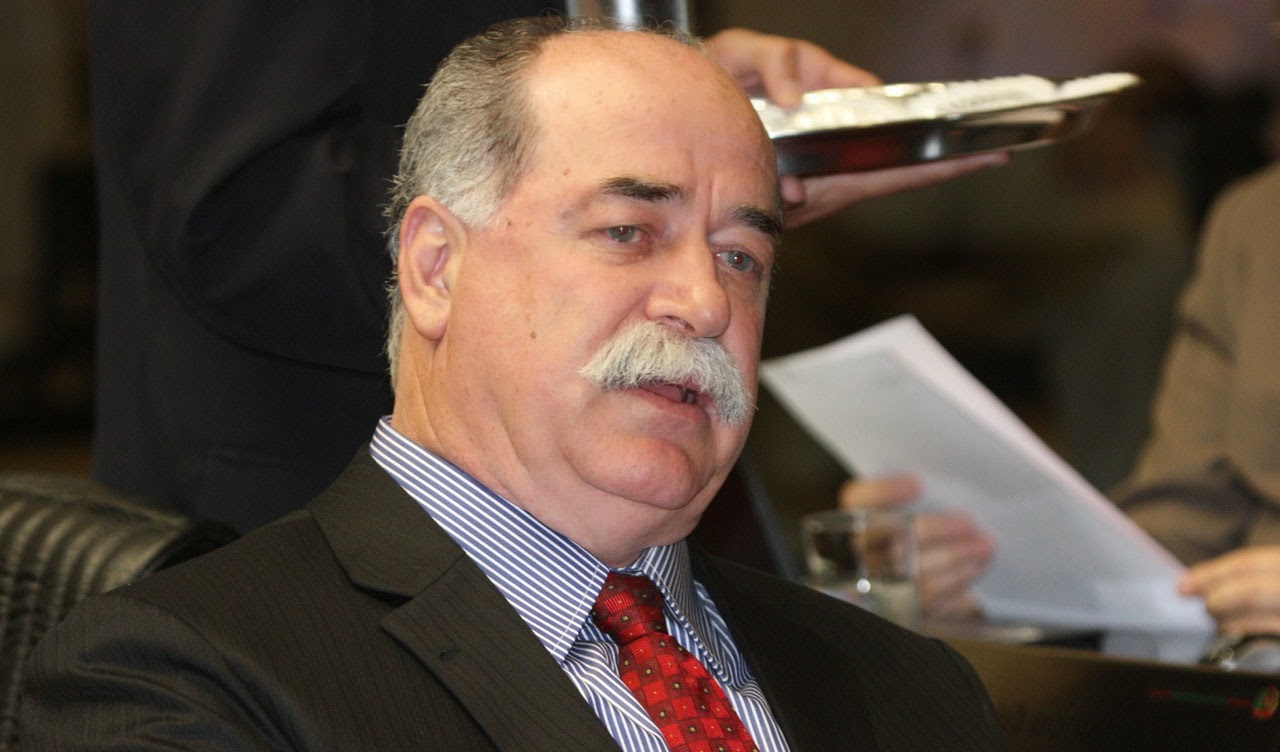 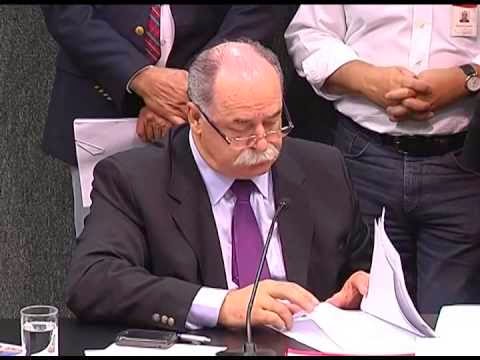 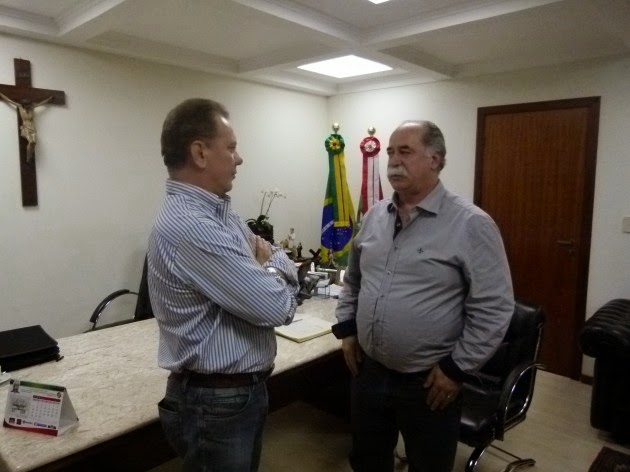 That shirt looks kinda tight - take it off! 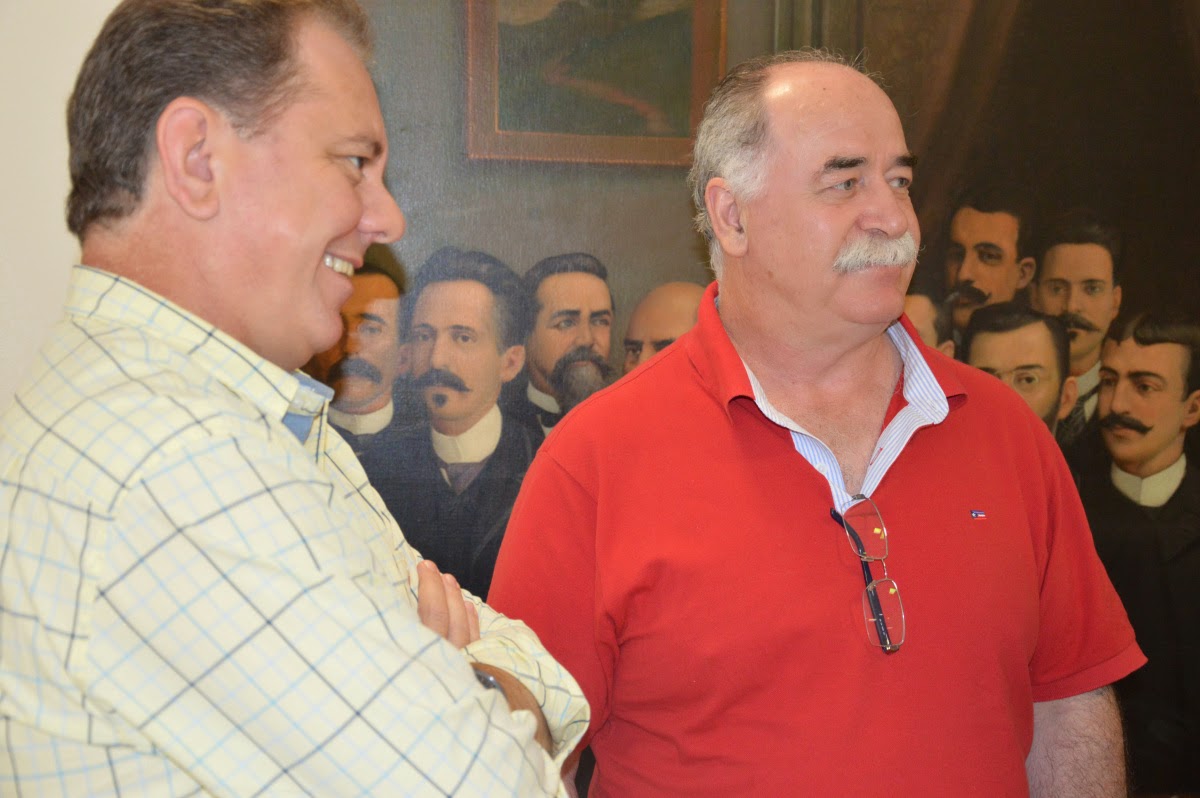 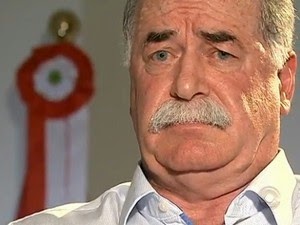 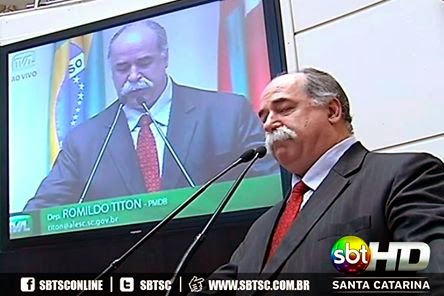 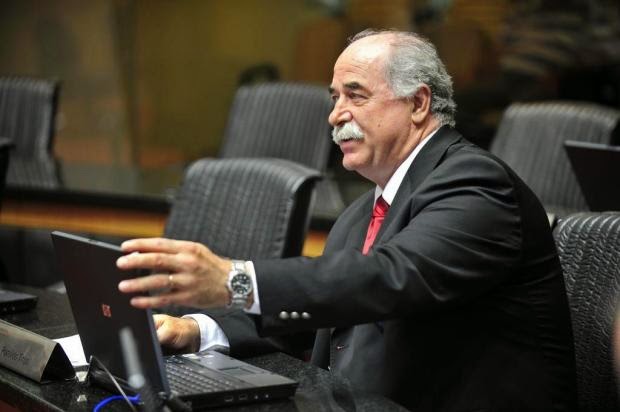 The 'ready-to-close-lid-so-people-don't-see-your-porn' pose is perfectly illustrated here
Posted by Growlhouse at 21:46