There is no way that I could post on this blog and not make reference to passing of Bob Hoskins.  A great actor and an icon of daddybear lovers everywhere.  I had not included Mr Hoskins on this blog as yet as I always figured there would be plenty of time to get around to it.  Many of us had grew up with Bob Hoskins being the first real screen bear that we could see on a regular basis on our screens.  His performances in films such as Mona Lisa, The Long Good Friday, Who Framed Roger Rabbit? and Brazil will serve as testament to his range and talent.  He will be dearly missed.

Now is not the time for me to include the lovely Mr Hoskins in the blog.

Let's instead think of more pleasant things.  Me.  I have managed to trap a nerve in my arm which is giving me weird, painful electric shock feelings in my hand.  That is the main reason that I have avoided blogging for the last few weeks.  It happened as I was hanging over a ledge to save a baby that had been thrown through a window by an explosion.  Well, it was either that or when I leaned down over the back of my couch to try and grab my charger.  After a few minutes of excruciating neck pain, there was a very loud crack as my shoulder went back into place.  Since then, I have had pain in my hand.  I keep hoping that the electric shock pain will soon manifest itself as electric bolts that I can shoot from my hands.  Watch this space!  It is so depressing.  I can't reach down without causing myself injury.  I am getting old and unfit.  This is why I am choosing to lie on my couch from now on and carry out no further movement.  People can place food in my mouth and arrange for men to be mechanically lifted and lowered onto my penis.  You know, that doesn't sound too bad. 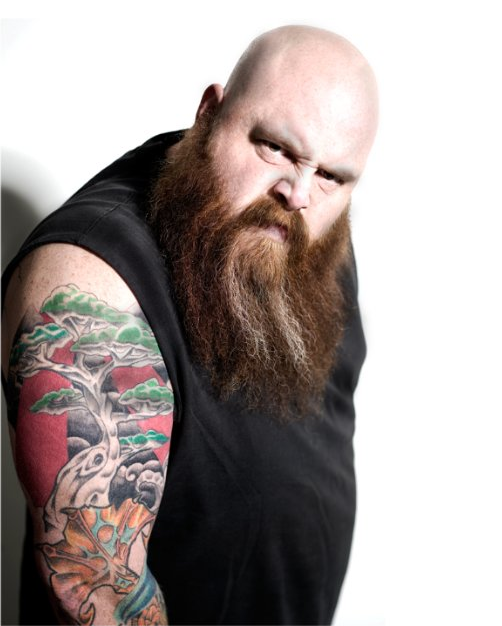 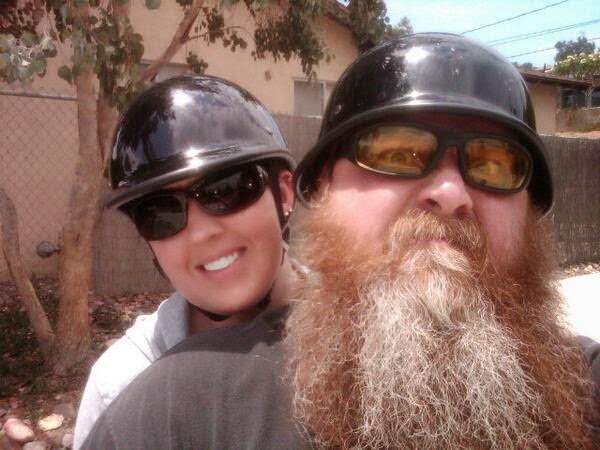 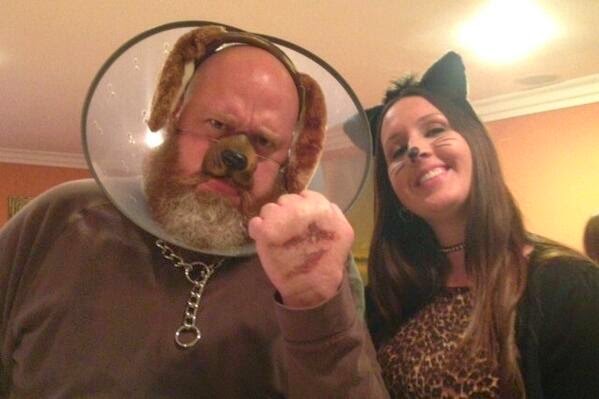 So....yeah...this outfit kinda works for me too 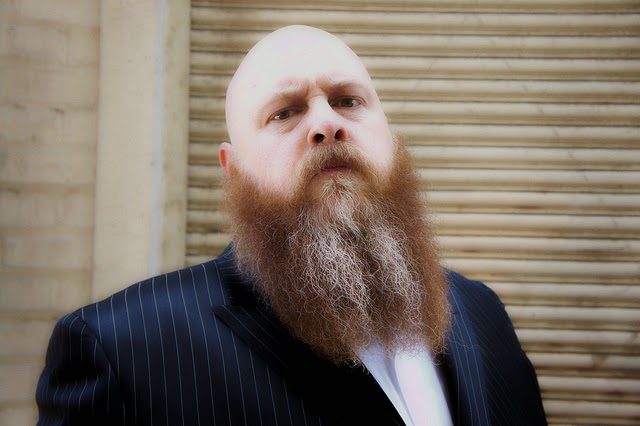 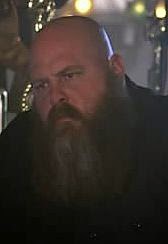 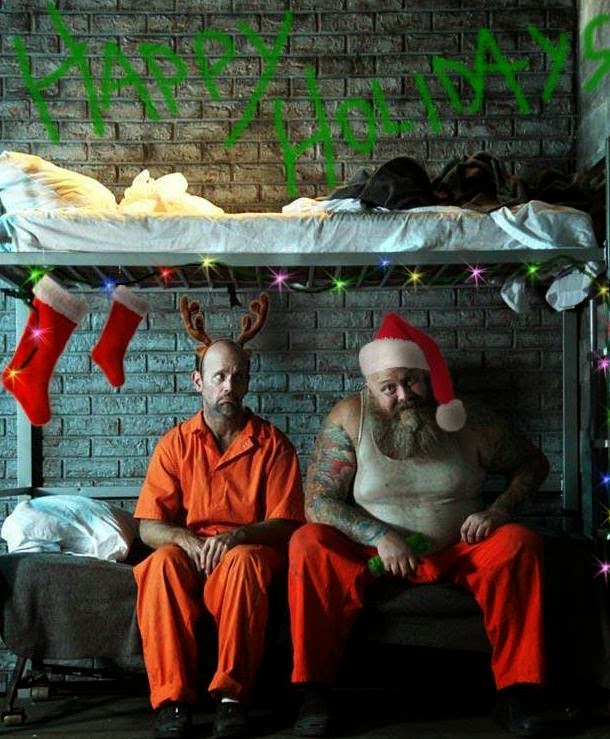 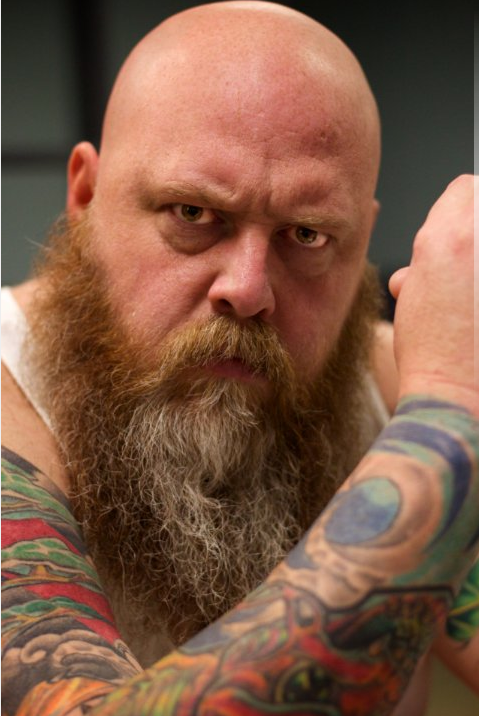 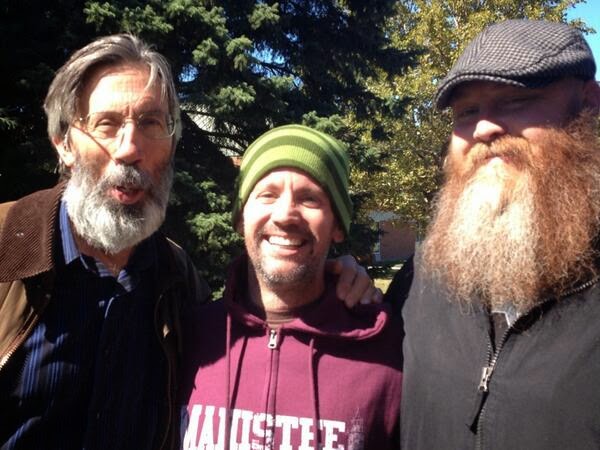 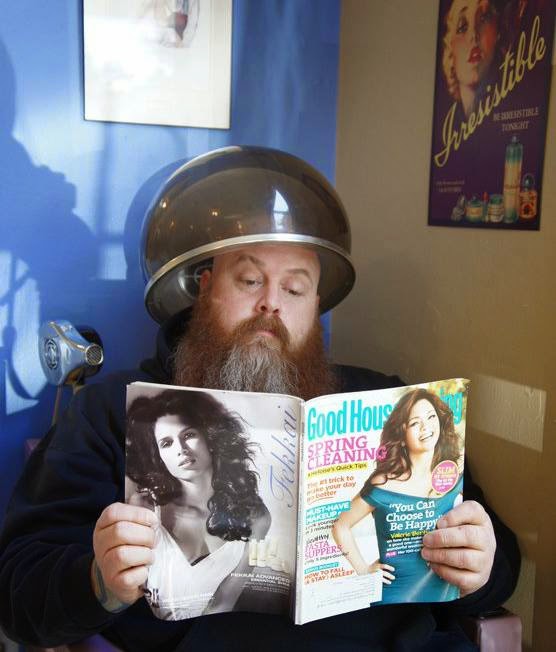 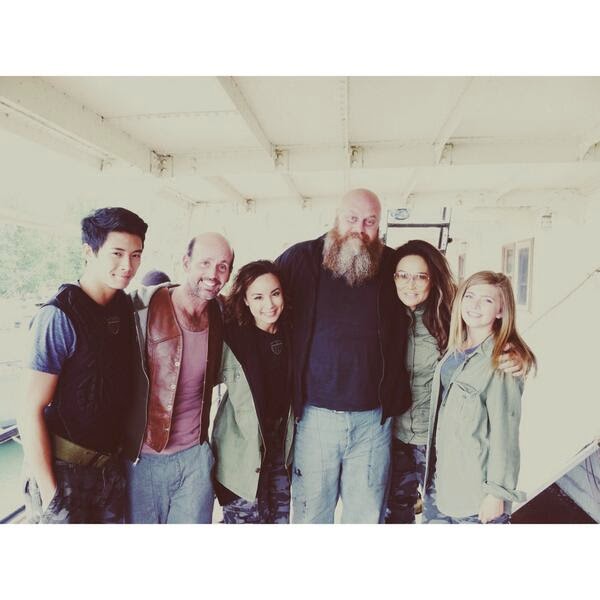 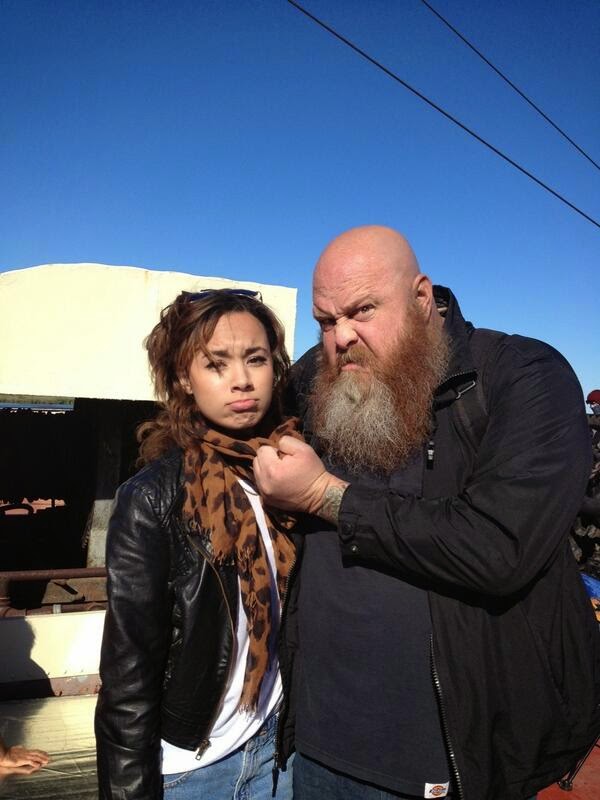 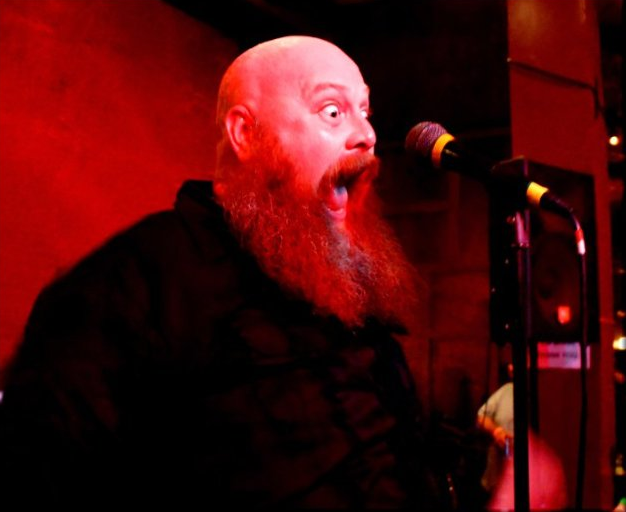 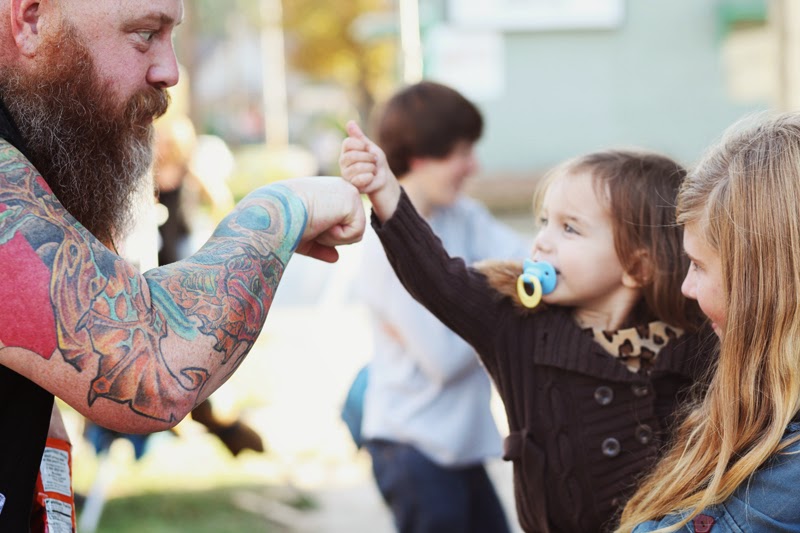 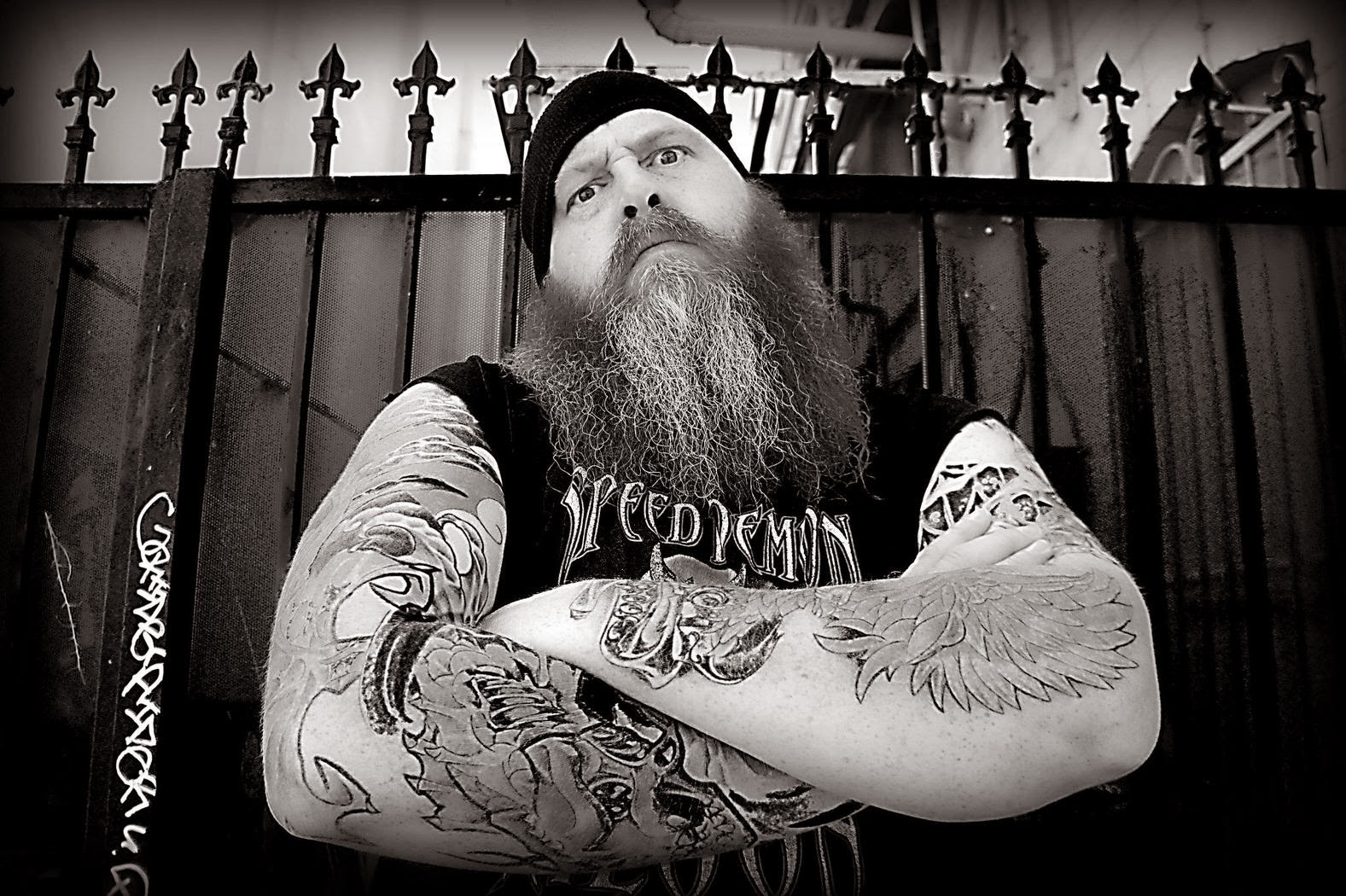 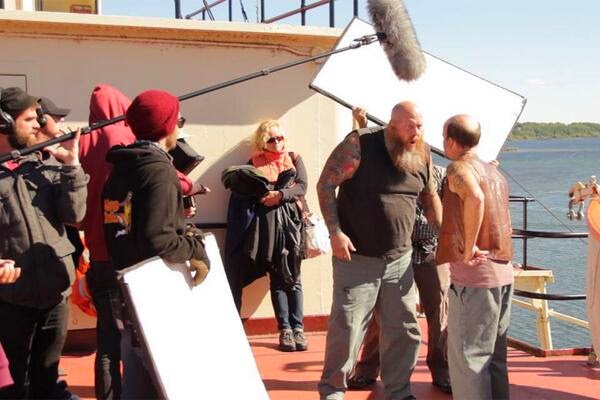 On the set of 'Care Bears the Movie: Care Bears Gonna Fuck You Up!' 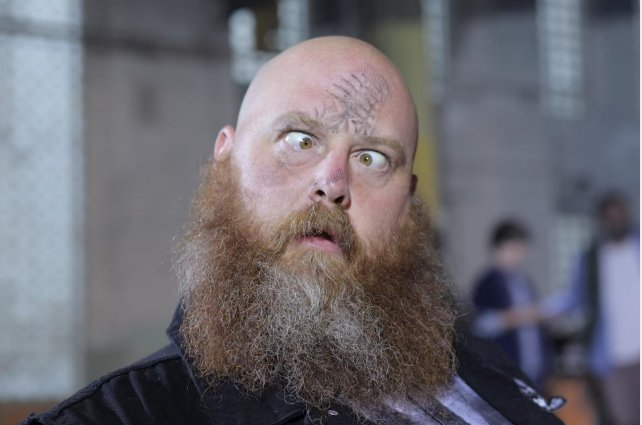 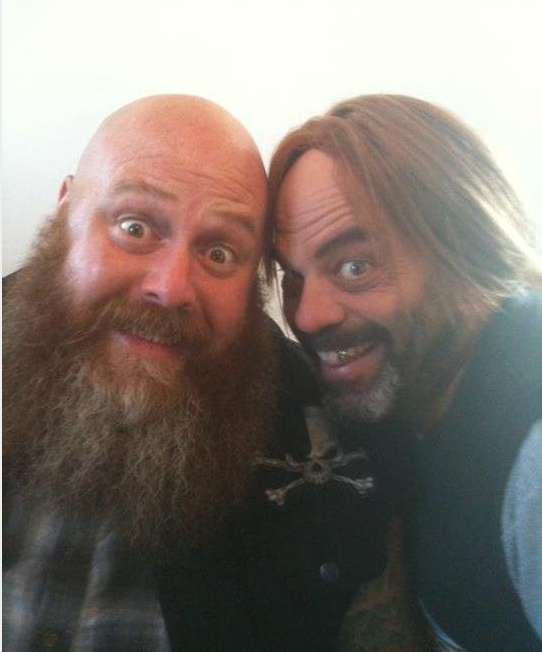 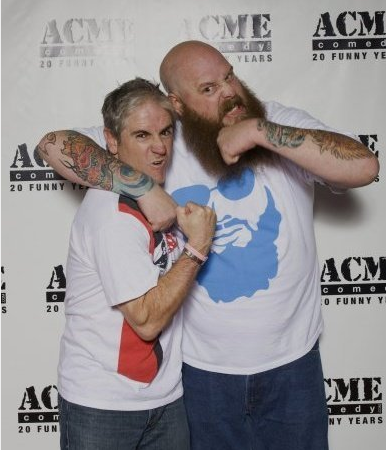 I am beginning to sense a theme here