Over the last week, we have all been rocked to the core by tragic news.  Gwyneth Paltrow and Chris Martin have decided to end their marriage.  It hit us all very hard, don't be ashamed, I know I cried for days.  In typical, pretentious celebrity-speak, they declared that they have 'consciously uncoupled'.  Whilst many people have claimed to have been baffled by this statement, we all know what it meant.  It meant "I still like you and stuff but I'd really rather just fuck other people and not deal with your shit anymore".  I'm not sure why anyone felt the need to put such a wanky name to the process of deciding to not be in a relationship any more.  Fuck, gay men have been consciously uncoupling for years.  It's what you have to do after you have came.

This week we are heading to Belgium.  I have been to Brussels, it's very nice but there isn't really any exciting stories that I can tell you about the place.  I know people joke about how boring Belgium is and I would not agree with that - I have seen a lot of Belgian porn and it is anything but boring.  But at the same time, Brussels wasn't exactly a bustling city of nightlife either.  In fact, everything kinda closed early.  Maybe Brussels isn't reflective of the rest of Belgium but I thought, you know, being the centre of the European Union, it would be more.... lively.  It was nice though.  Very, ummm, nice.  And they do nice chocolate.

Thankfully, Belgium does have a ton of hot men.  One such is Flemish actor Wim Opbrouck.  I was trying to work Flemish into a pun for this entry but I couldn't think of anything that didn't sound unsavoury.  Although he is largely known as a stage actor, he has a fairly impressive list of TV and Movie appearances.  He also has a penchant for taking his top of in things.  I wholeheartedly approve of this behaviour.  He is also in a band where he plays accordion and keyboard.  And takes his top off.  Now he has a beard in a lot of his pics but I think I may actually prefer him clean-shaven.  Although don't get me wrong, I'd fuck the shit out of him with the beard.  You can decide for yourselves. 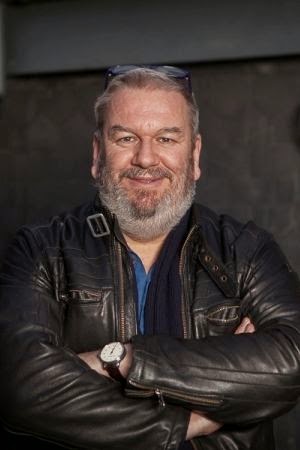 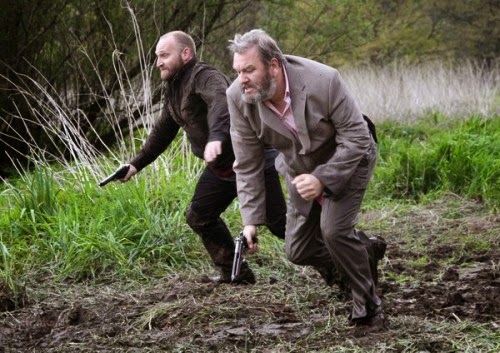 "Fuck you Ladybird! That's the last cabbage leaf you're eating in my garden!" 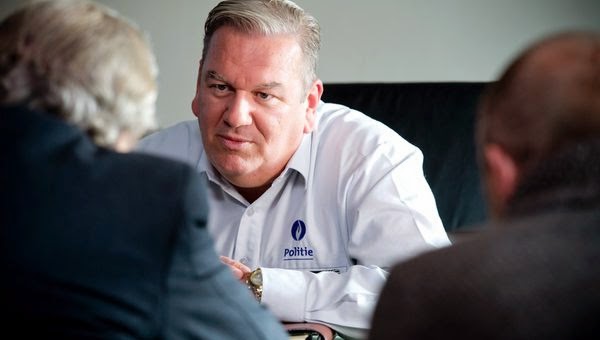 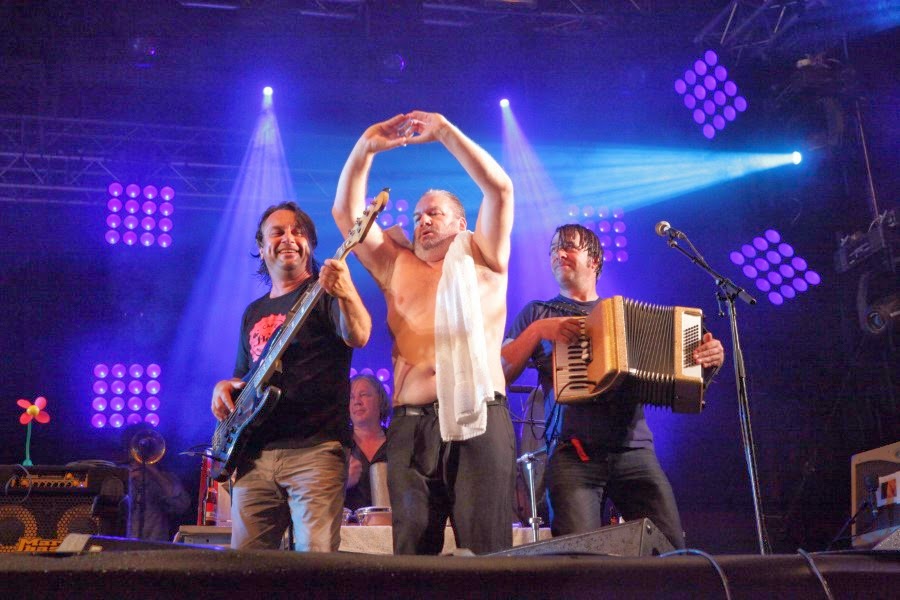 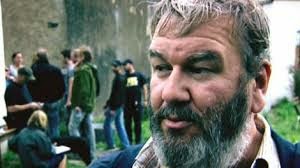 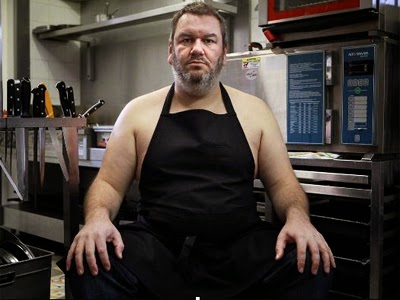 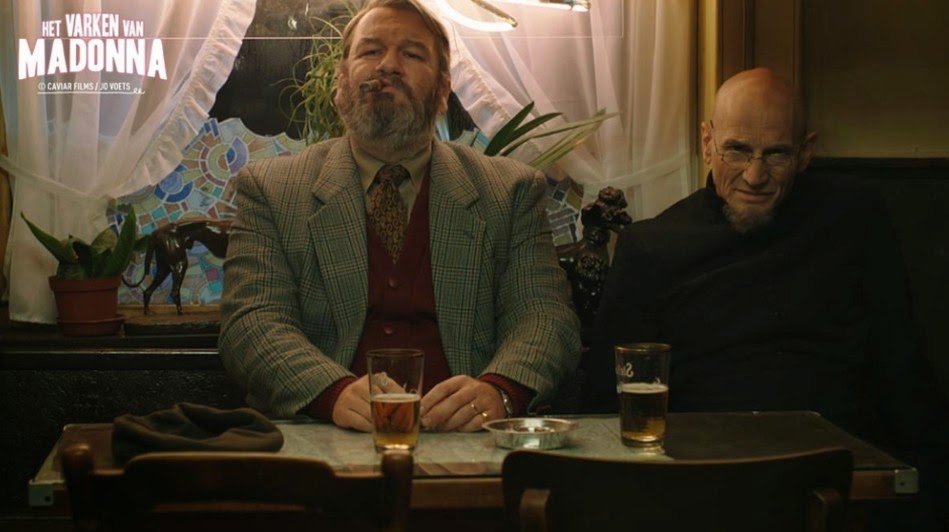 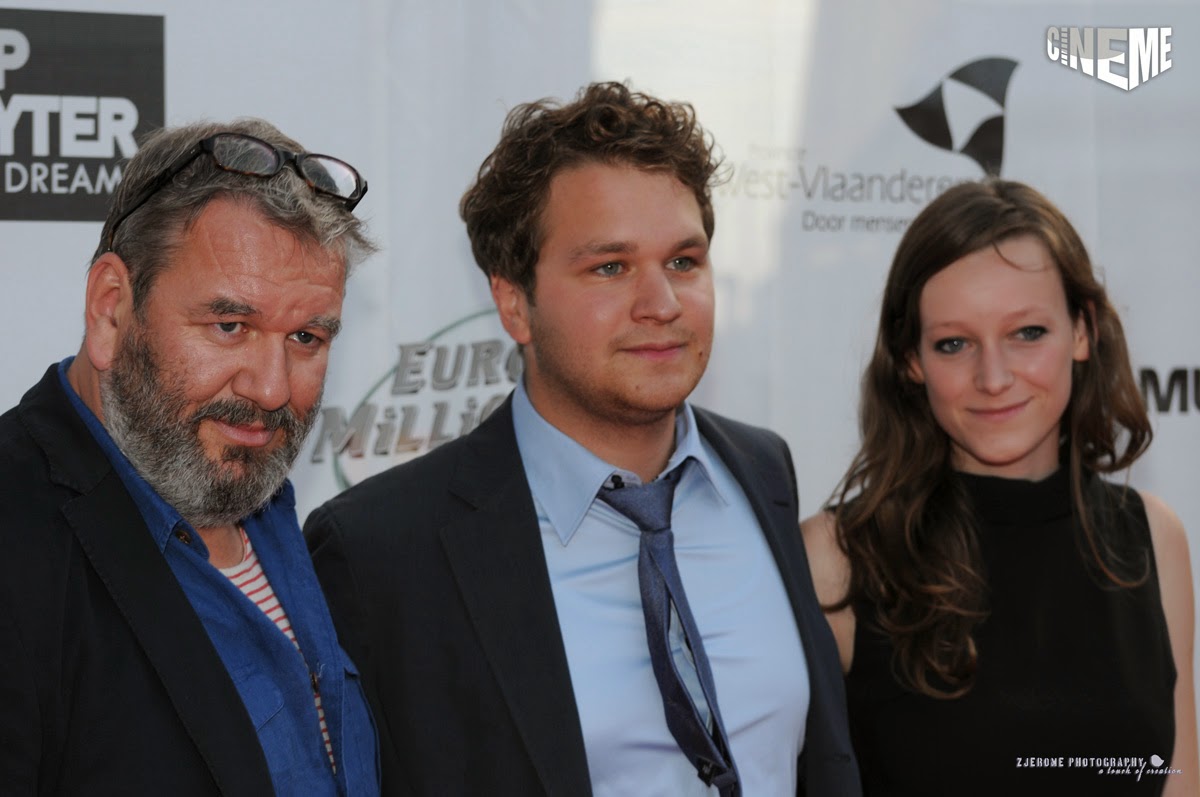 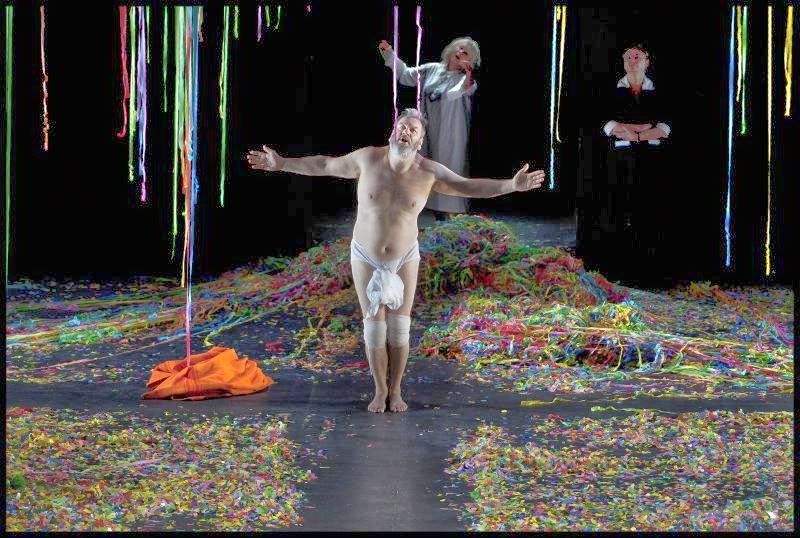 "Hey, umm, this was an awesome party and all but does anyone know where I left my pants?" 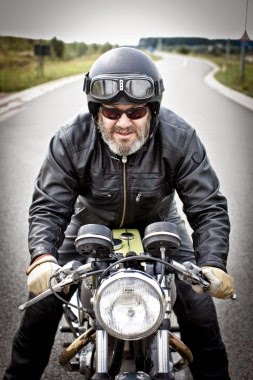 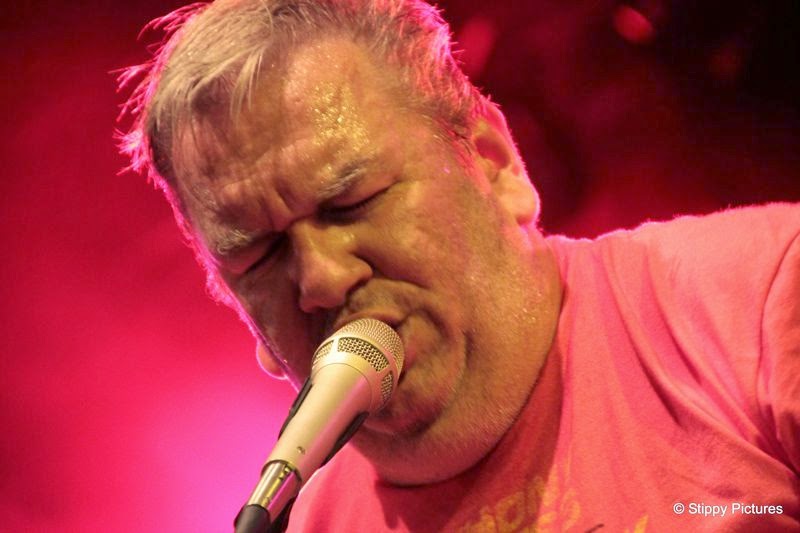 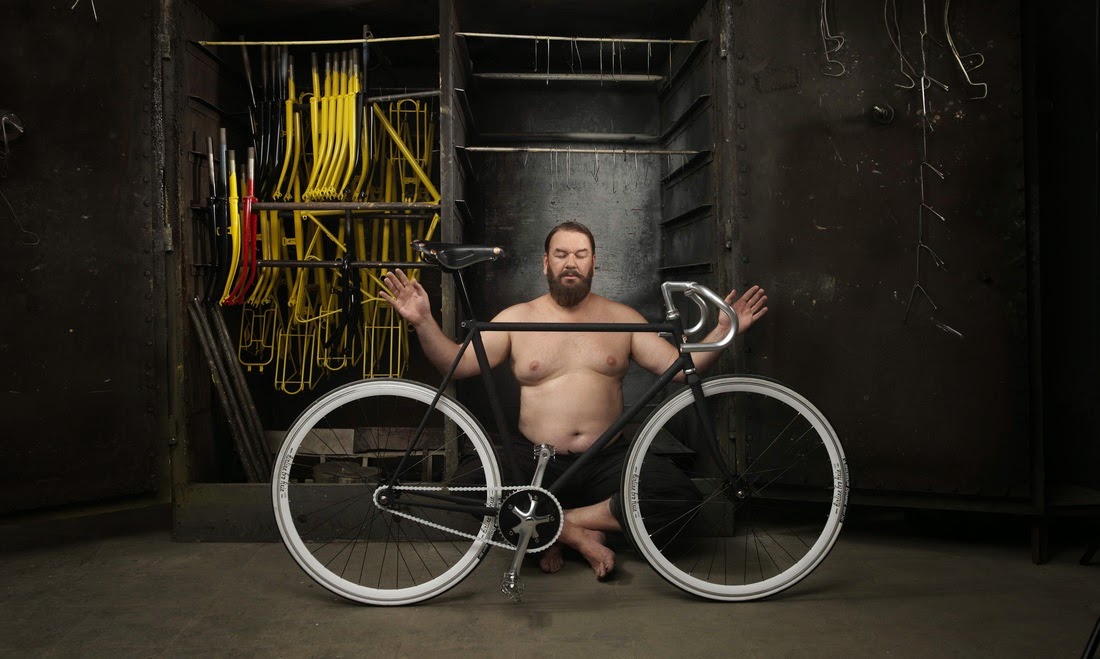 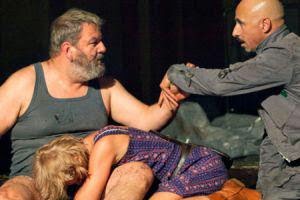 I gotta be honest.  If I were that actress, I wouldn't care if it would ruin the scene, I'd be sniffing so hard I'd inhale his underpants. 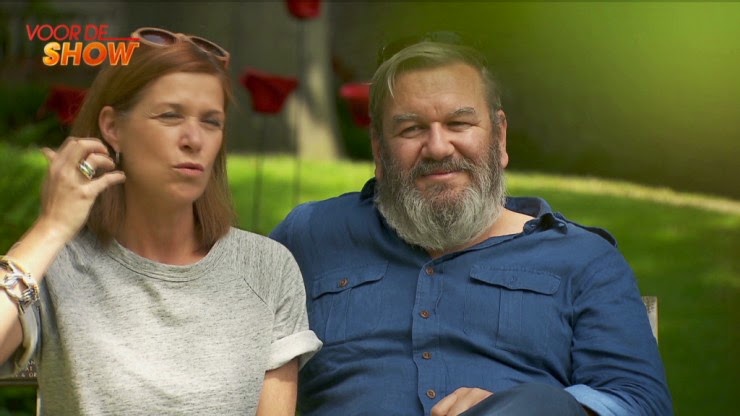 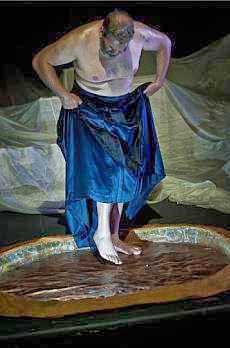 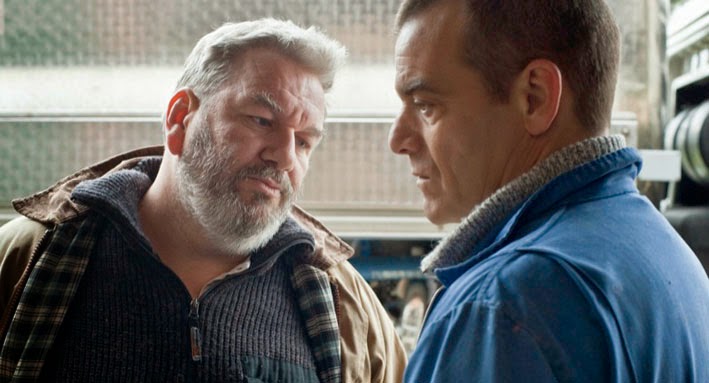 "Hmm, yes, you're right.  That nipple does look infected" 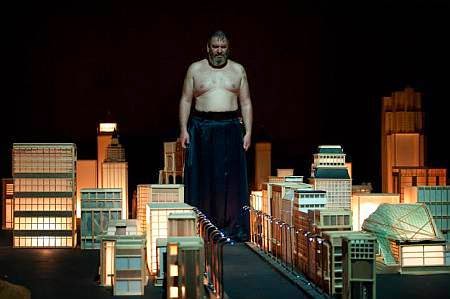 This is actually to scale.  Dutch / Northern Belgian house are ridiculously small 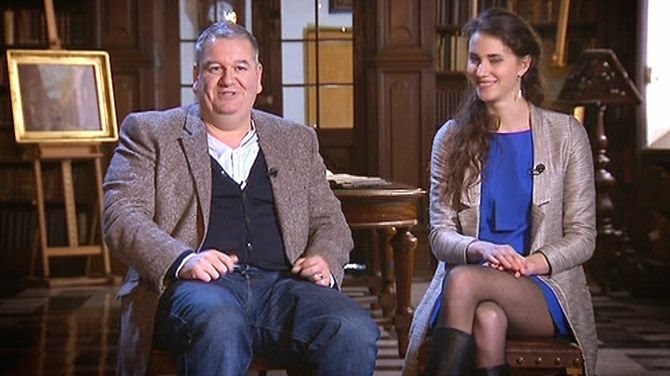 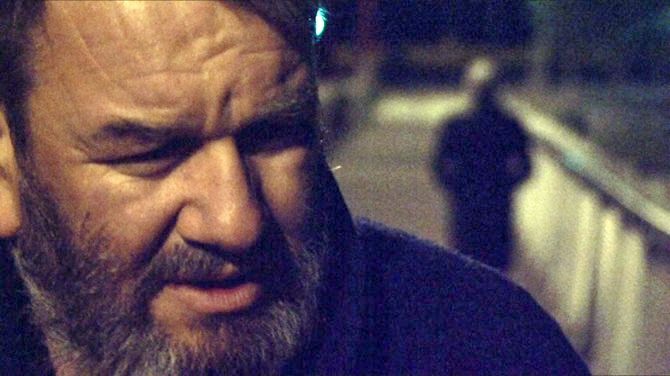 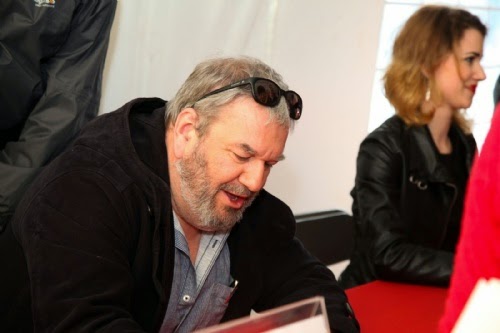 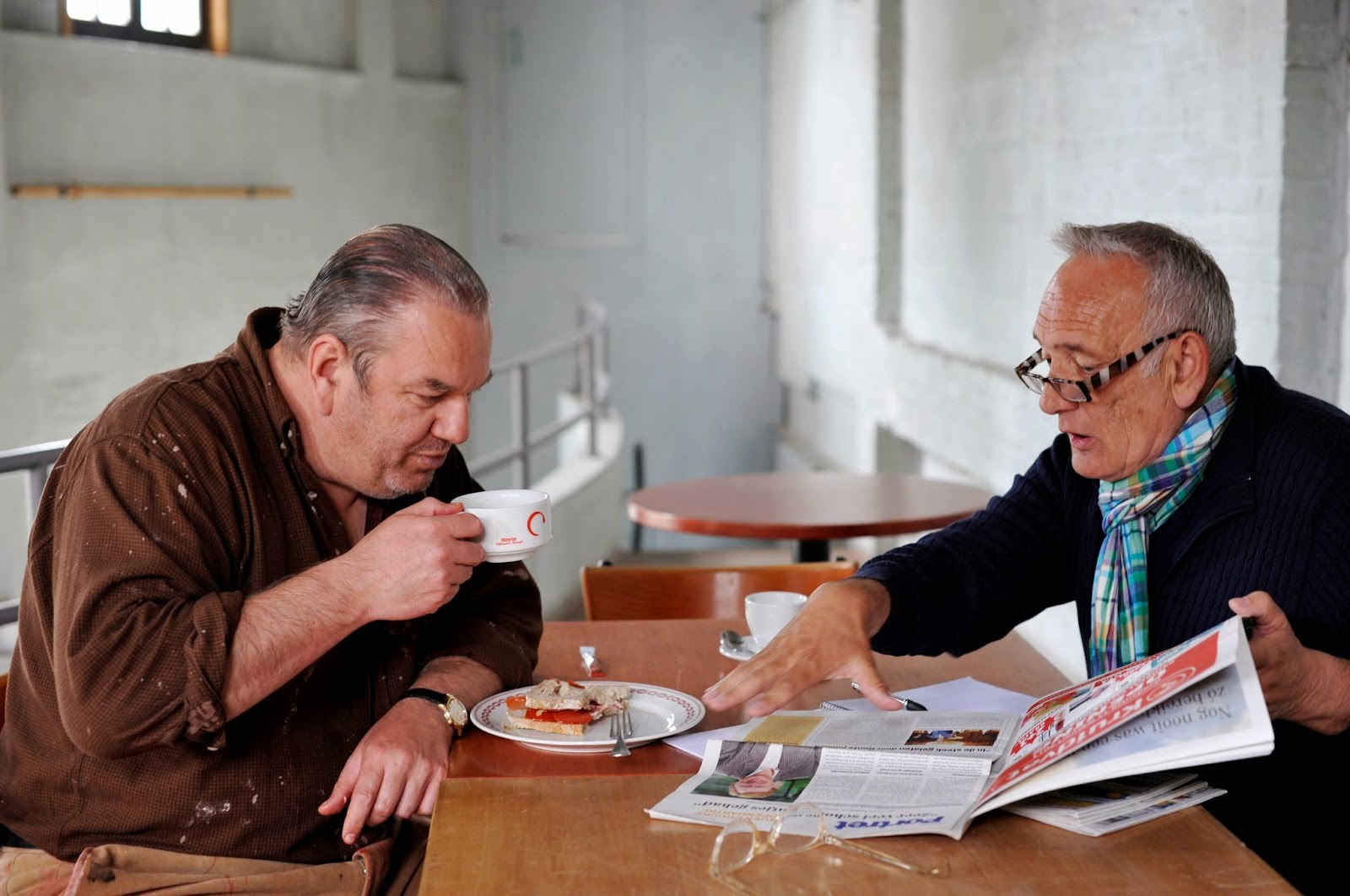 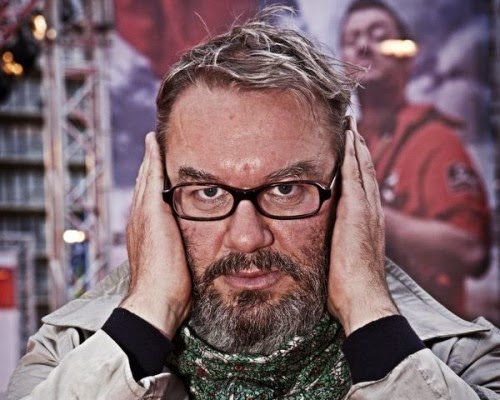 Wim refused to accept or even hear the news about the Paltrow / Martin marriage break up
Posted by Growlhouse at 21:18