It's proving rather hard to write this blog at the moment.  There is no shortage of hot men, it's just that there aren't really any fun or stupid things I can write about.  In fact, the world lately has been very serious

This week we have another gorgeous and talented actor taken from us, Philip Seymour Hoffman, before his time.  I had not yet featured him on this blog but he was on my to-do list.  At some time I will, but now is not the time.

Sochi has now begun.  And the horrible human rights violations in Russia will continue, especially once the games are over and the media spotlight is no longer shining on them.  Although, amongst the hideous policies of the Russian government, there have been a few shining lights.  The German athletes in their rainbow themed costumes for the opening ceremony.  Barack Obama refusing to attend the opening ceremony, which is a big Fuck You to Putin and David Cameron refusing to attend which is...well a big win-win for everyone to be honest.  Oh and there is this Good Luck message from the UK's Channel 4 to the UK Olympic team:

I have always enjoyed popping in a controversial choice for  Daddybear of the Week now and then.  Someone who will split opinion.  So this week, it's Vladimir Putin!!

No.  Not Really.  He's absolutely fucking hideous.  Even if he is the most homo-erotic world leader since Alexander the Great.  Wait....some of you got hard when you thought it would be him....Leave!  And never return you filthy perverts!  We don't need your kind here.

Joking aside, not about Putin - he's an ugly, ugly closet-cased cunt, but the whole intolerance thing.  Daddybearfrontier popped up on a forum somewhere recently where someone was using an entry to have a go at Richard Riehle and how bears are, like, totally ugly and fat and stuff.  I am paraphrasing, but the essence of the zippo-lighter wattage thread remains intact.  Whilst some people called the waspish little fud out, stating that it's none of his business who fancies who, there were plenty bemoaning the 'invasion' of the pure, noble bear scene by the nasty barbarian horde of chubbies.  Or just basically whining about how ugly the men I feature are.  It shouldn't irk me, but it did.  For a 'community' that has had to fight to gain acceptance, and as Sochi has highlighted - still fighting, to have people display blatant intolerance of other people's sexual preferences is beyond my ken.  Also the presumptions that only older chubby men are attracted to other older chubby men.  They obviously hadn't done their research or they would have seen countless young, traditionally attractive men who are part of this community and that I am often mistaken for Keanu Reeves.  But what stuck in my throat the most.  What really got under my skin.  What really outraged me - and should outrage you - was that not one of the people on that thread, who visited this blog to have a look, commented about how fucking witty I am.  Dirty Fucking Bastards.

Anyway, the man of the week is controversial because people on the political spectrum always are.  Bob Crow is a trade union leader in the UK and is beloved by some who see him as championing worker's rights and hated by others who see him as strike-hungry and demonic.  I see a cute looking man with a hot hairy body.  And wouldn't it be a beautiful thing, if both sides of trade union disputes could find common ground in cumming all over his smoking hot belly and chest?  I dream beautiful dreams my children.  Join me and dream a better future. 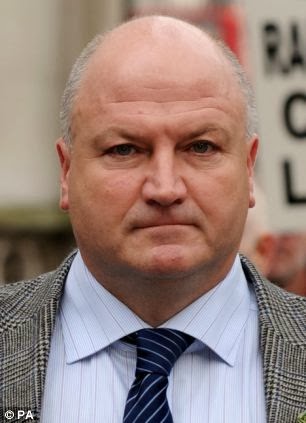 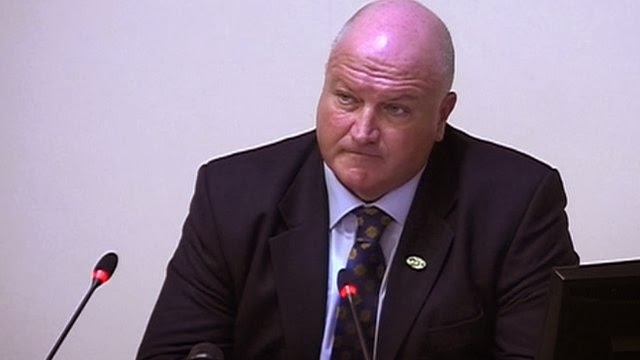 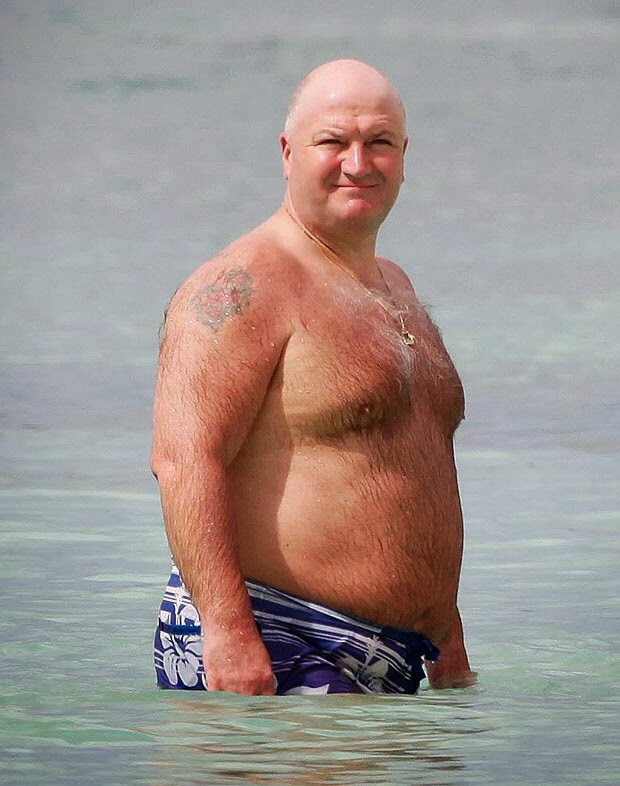 If semen gets in the belly button, management will agree to a cost of living pay-rise 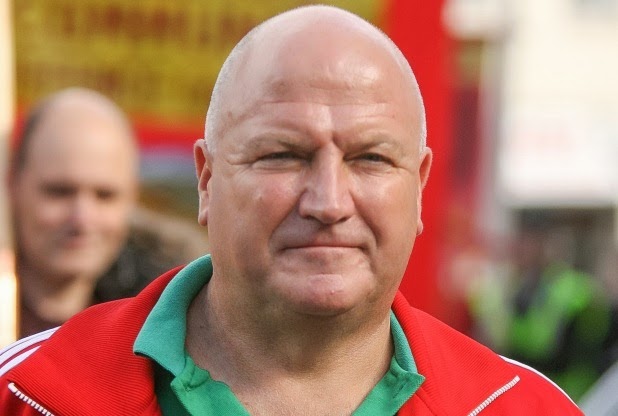 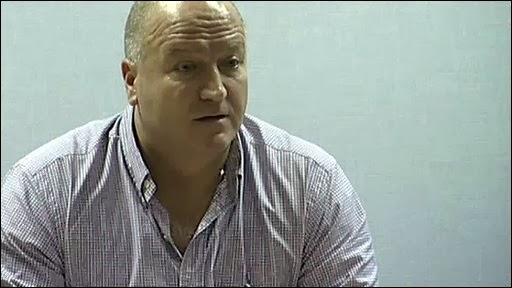 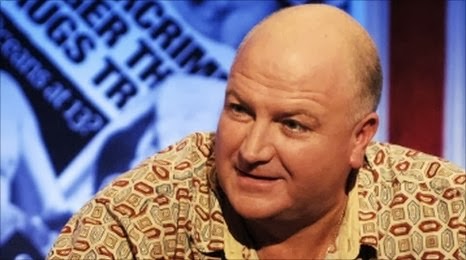 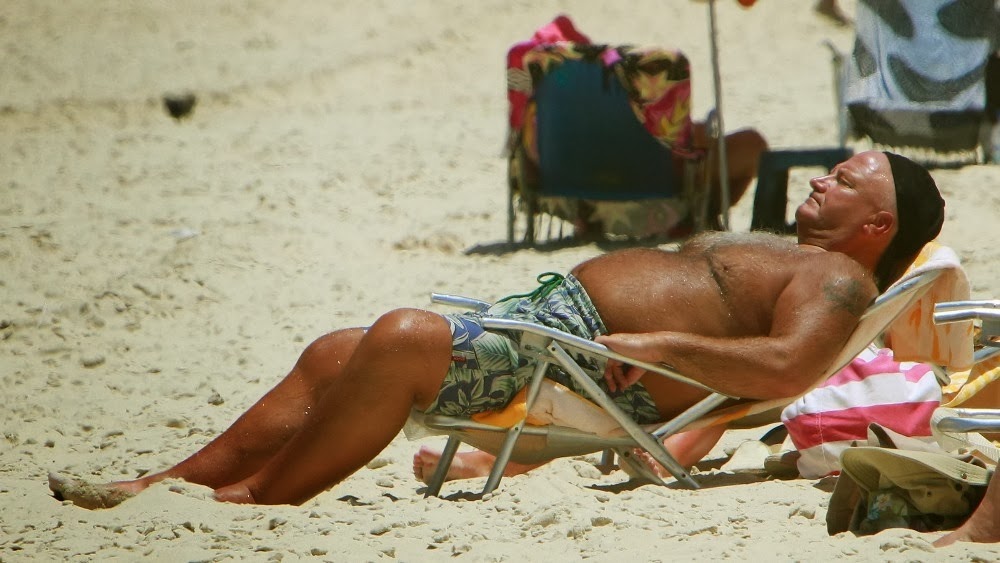 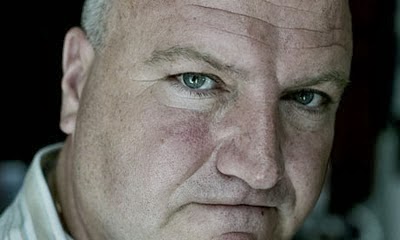 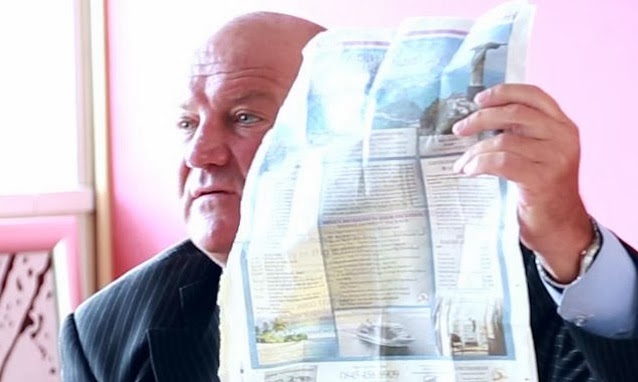 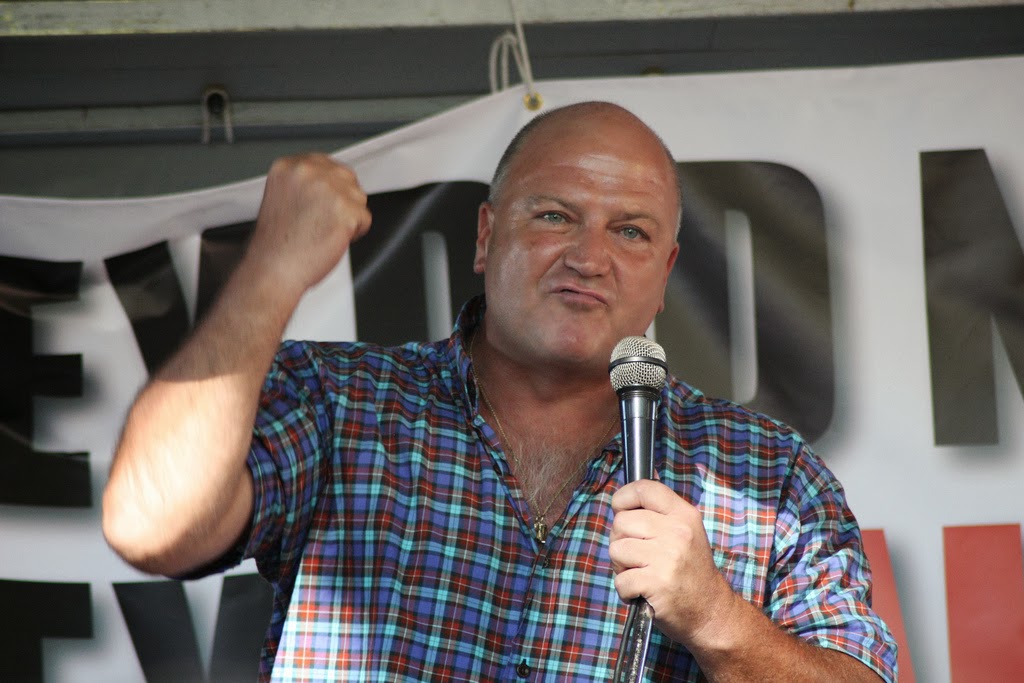 "Lube up the arm.  It's going to be a deep negotiation!" 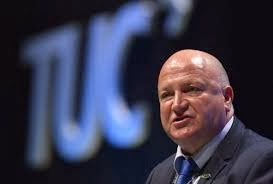 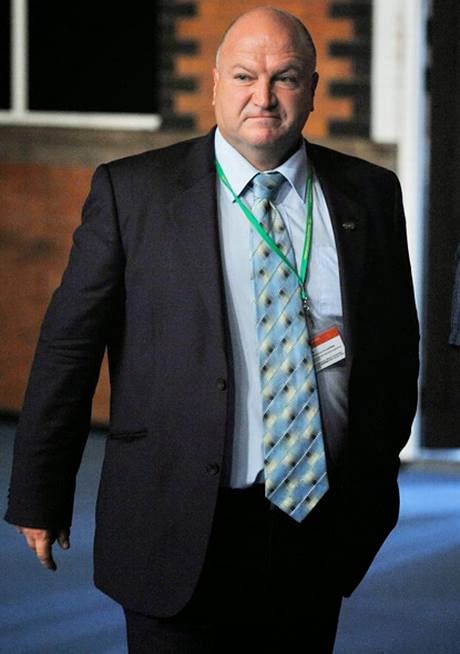 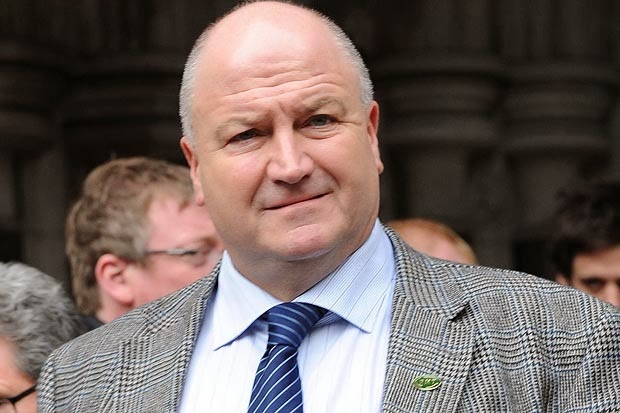 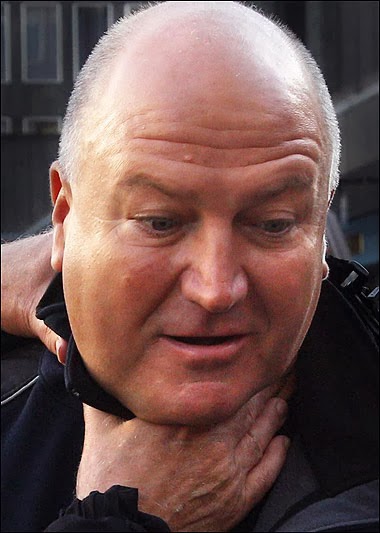 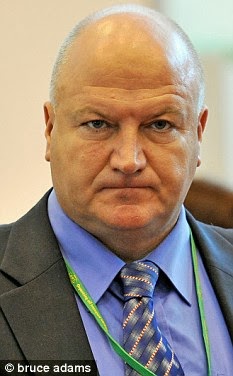 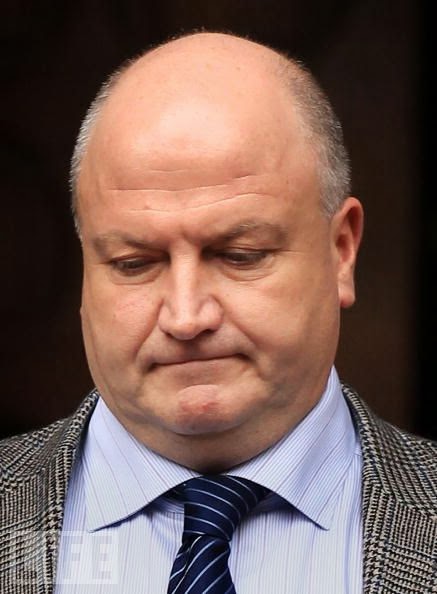 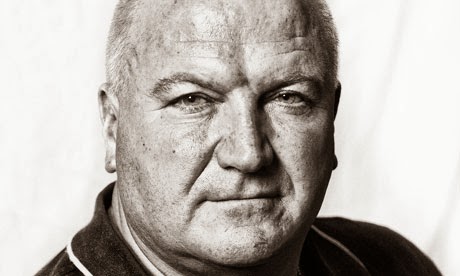 God damn - those shorts should be getting ripped off him
Posted by Growlhouse at 20:44