Evening Messrs.  And, you know, Ladies in the unlikely event a lady does ever pass through here. In which case, welcome!  It has been another week, another week of news about turmoil in the world.  Possibly the most tragic news (for Americans) is that Canada beat them at Ice Hockey in the Winter Olympics.  This is terrible news for America as they now have to keep Justin Bieber.  Our thoughts are with you at this trying time.

Now, I am not a fan of the music of the Biebs but admittedly I am not the target demographic.  He illustrates, however, what is shitty about growing up a daddybear chaser.  In his music videos, his putrid, scrawny body is flashed at the screen constantly.  Top off, trousers worn low so you can marvel at his lack of an ass, gyrating and thrusting.  Ewww, I just made myself throw up in my mouth.  And that's what they teenage girls (and no doubt some boys) want.  And the lucky fucks get it.

Posters of the latest boy hunk / hormonal spunk machines adorn girls walls.  With their torsos on display and occasionally revealing swimsuits.  From David Cassidy, to Bros, to Backstreet Boys to the Biebs.  That market has always been so well catered for.  But I, and I suspect you, had no such luck.  Many a time I would stare at the covers of Burl Ives or Acker Bilk albums and hope that their music videos would involve them topless, dry-humping the floor and grinding up against people like Prince in the 'Kiss' video.  But no.  The best we could hope for was a tuft of chest hair and maybe a glimpse of black sock, maybe even a little bit of calf in the pictures where they were sitting down.  To this day, it still can give me a boner when I see an attractive man on the train and is trouser leg lifts enough to display an inch of calf flesh.  That's not a fetish.  That's conditioning.  You take what you can get as a kid and it stays with you.  I actually pass out at the sight of a penis.

This week's man is a folk singer with dubious taste in album cover designs.  His name is Joel Mabus and he has been steadily improving with age since he appeared on the scene around 1978.  He is originally from Illinois and his website makes reference to the geographical connection to the likes of Burl Ives and Mark Twain.  Obviously being a folk singer that would be the logical names to mention but he must have been touring the local folk and music spots at the same time as Tom Waits.  For those not overly familiar, back in those days, Tom Waits was much more of folk / blues balladeer rather than the howling junkyard man person he developed with Swordfishtrombones onwards.  They are both from Illinois so they must have crossed paths.  That's not interesting to anyone but me.  I just find it curious that he is not mentioned.  Anyway, thankfully Mr Mabus is actually sexually attractive.  Sorry Tom.  He is still very folky and homely.  He has a nice singing voice, beautiful face and beard and a lovely cuddly belly.  But, yeah, the album covers.  Seriously, no.   I can sort of forgive the early ones but to have an album in 2009 with Comic Sans font.  Just no - pull it together.  You can find his album covers on a google search and they are all disturbingly basic with no design thought what so ever.  As he is still recording, it is maybe time to petition him to do a full on sexy topless video for his next tune.  Some of his lyrics can be racy so it wouldn't be out of place and it could start to redress the balance.  Repair some of the deprived and damaged childhoods that we all had to endure whilst the girls at school poked themselves with rulers at the sight of Donny Osmond's nipples.  Oh.  That was just at my school then. 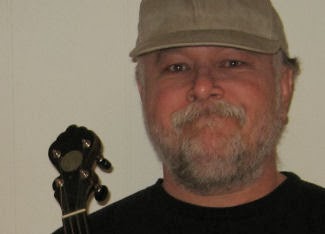 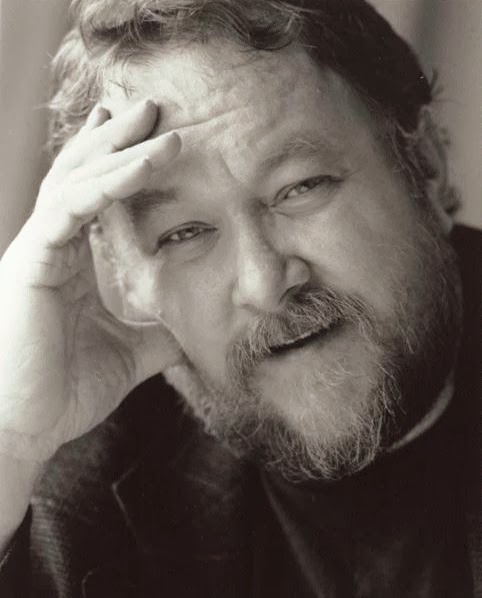 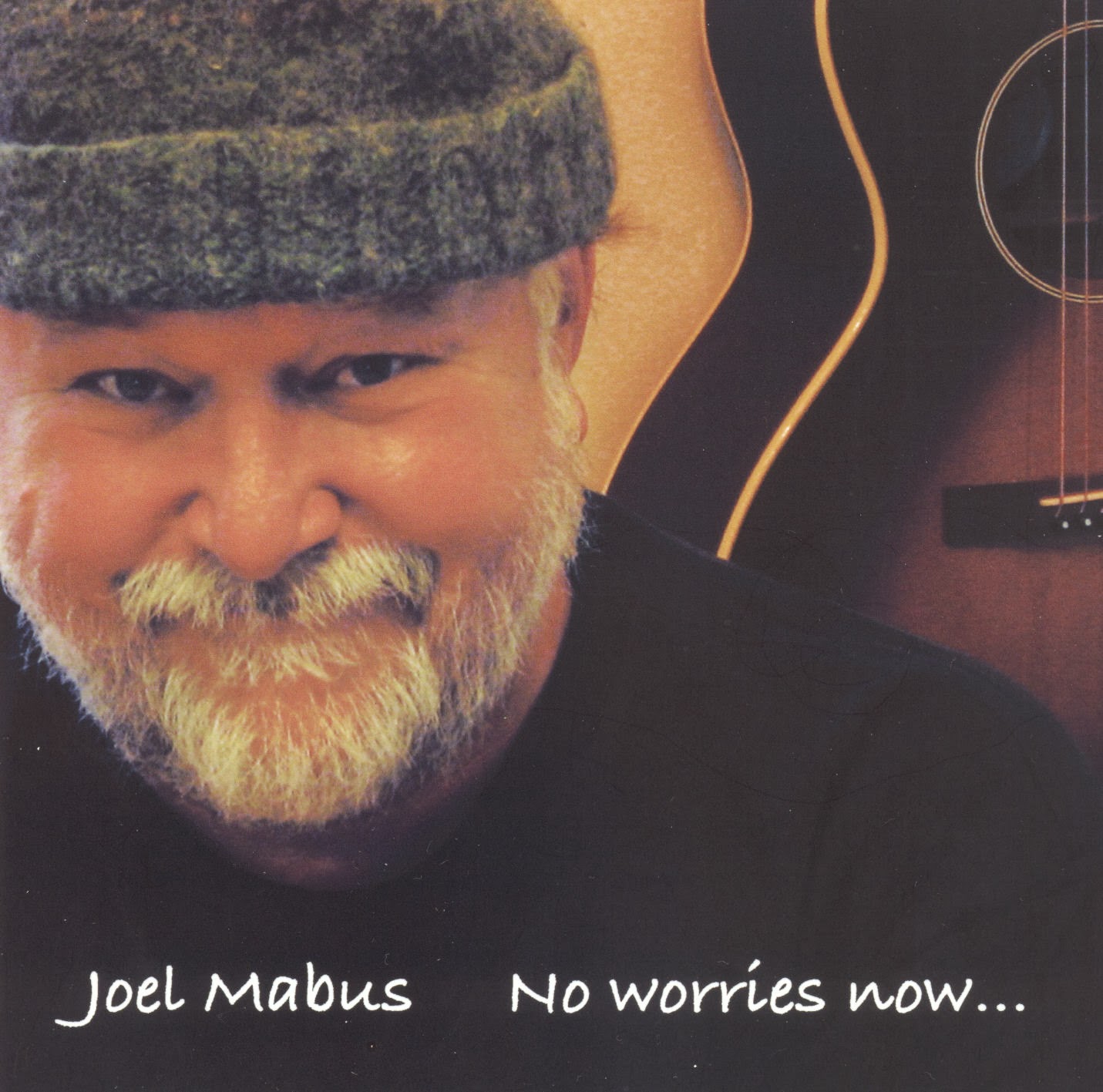 Seriously.  Fuck off with these album covers.  I can do a better job.  All I need is maybe a few pics of you in boxer shorts and I can work wonders! 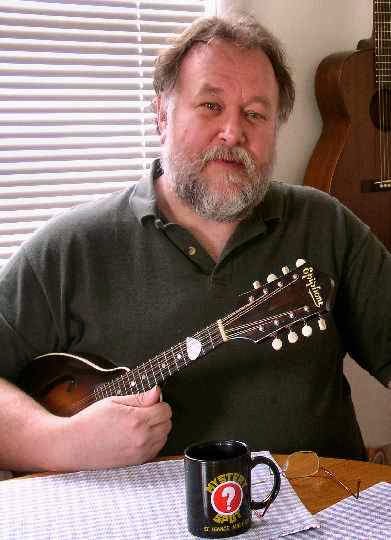 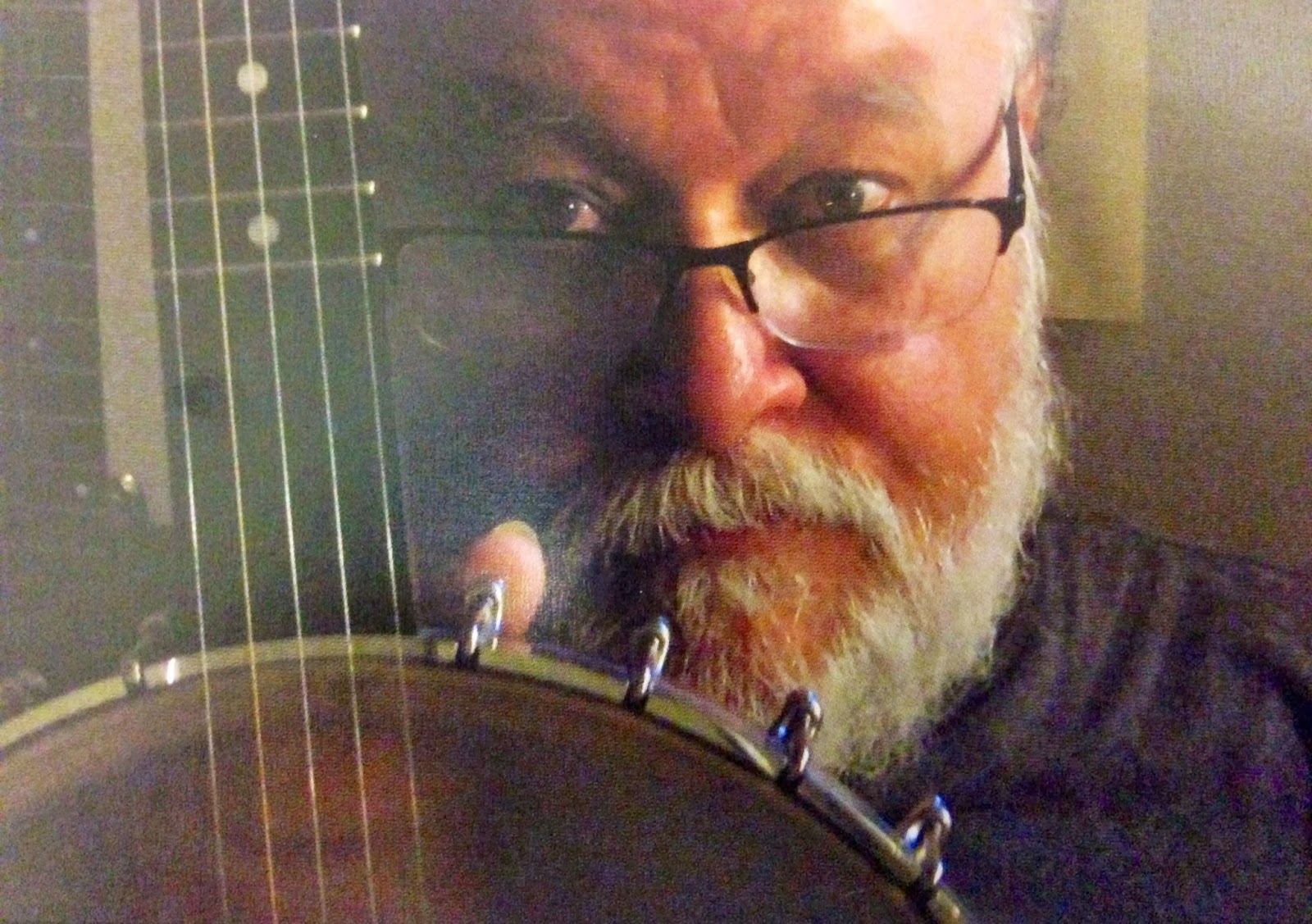 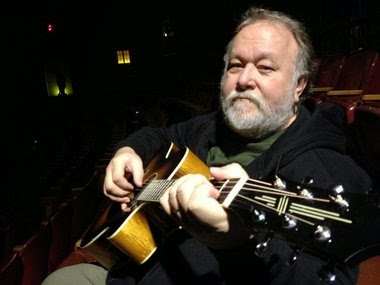 "Umm, Joel, it actually would be better if you were on the stage and audience were in the seats" 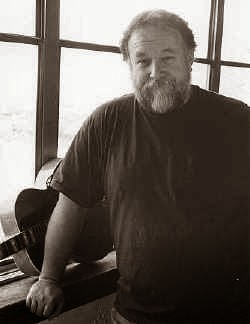 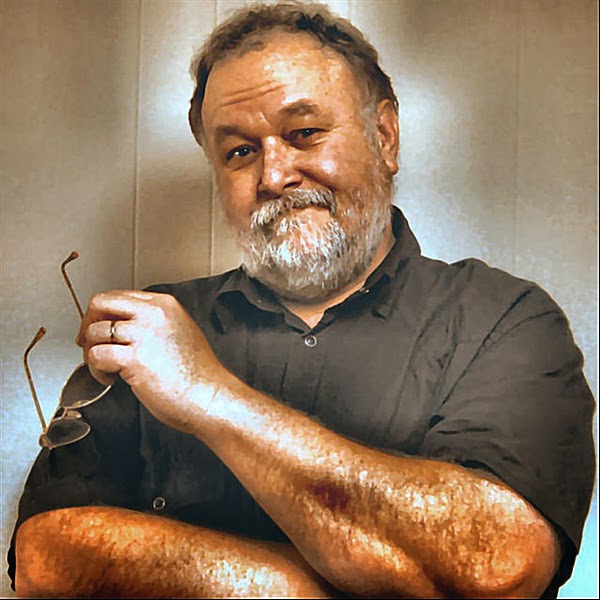 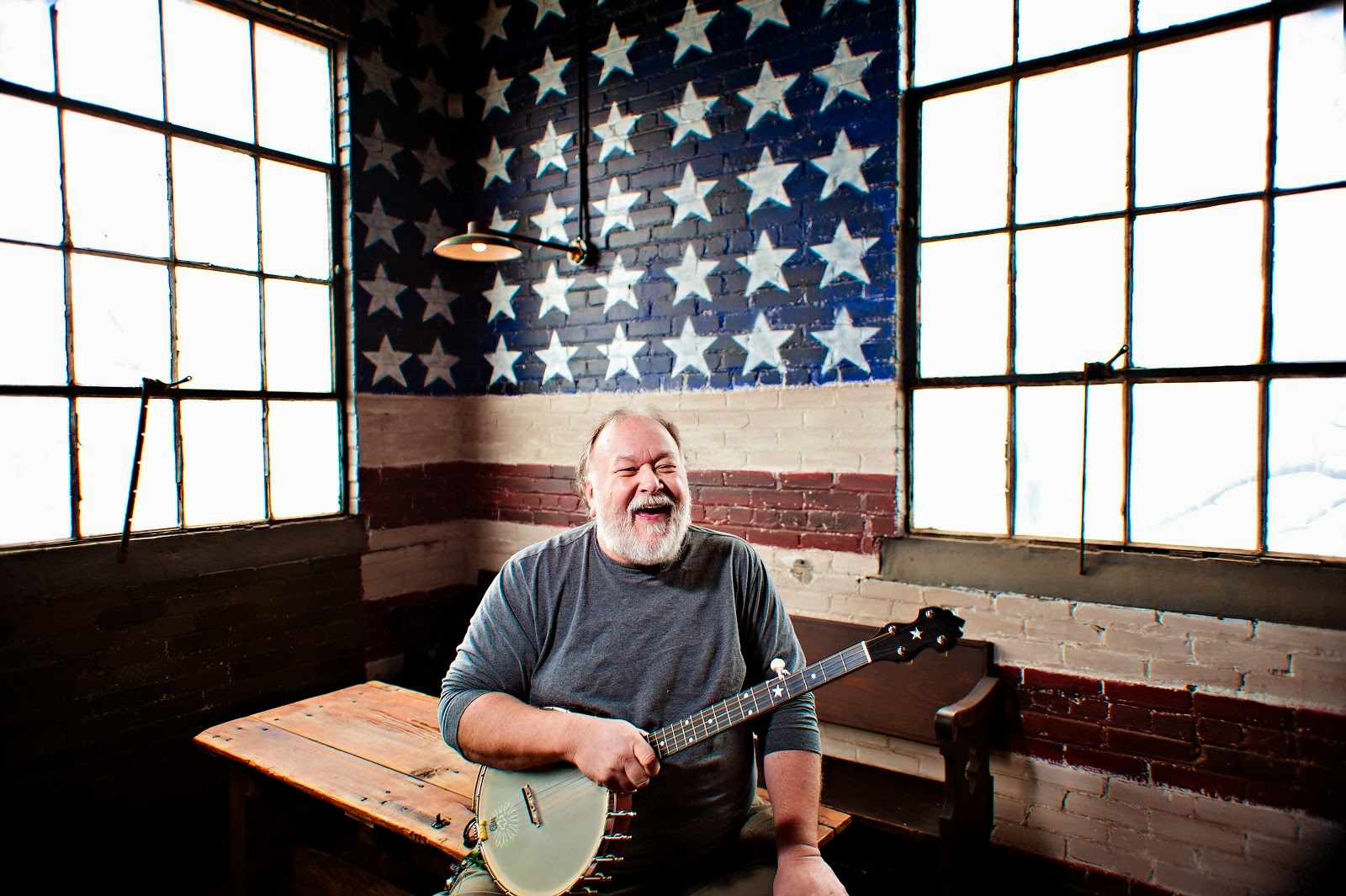 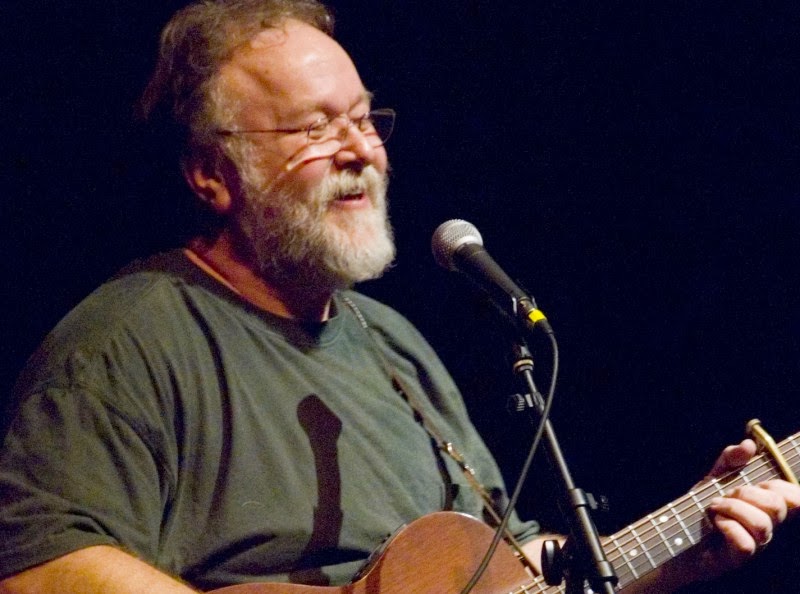 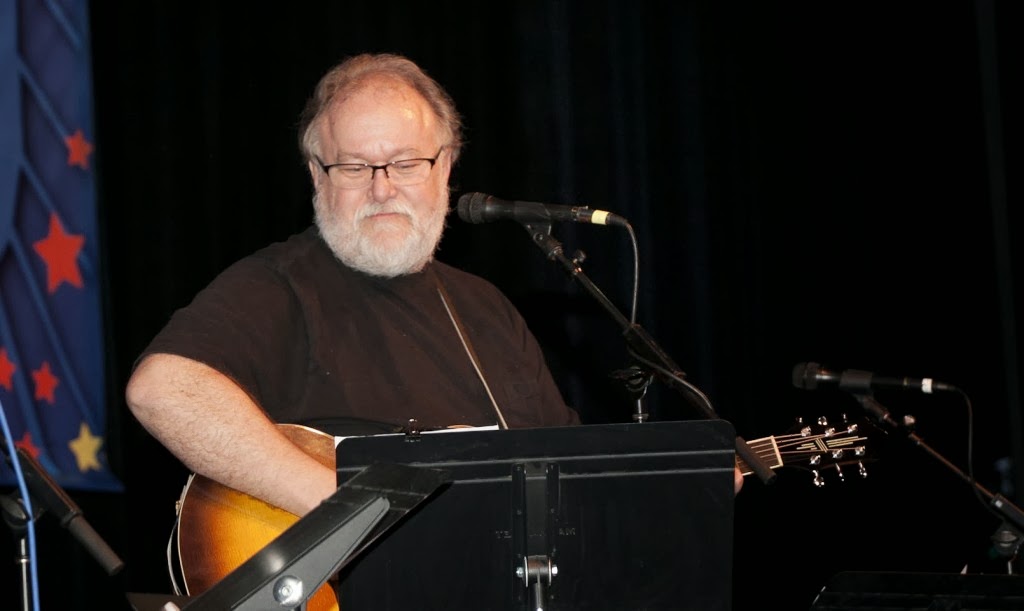 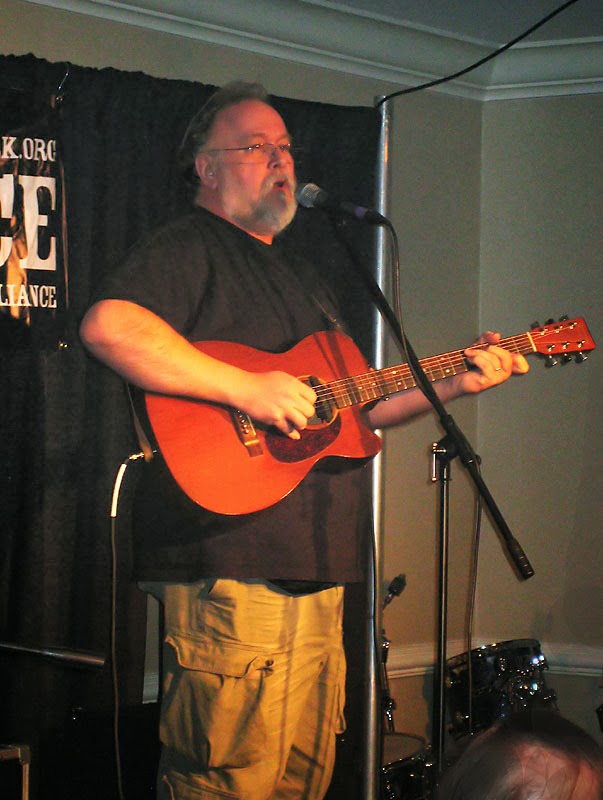 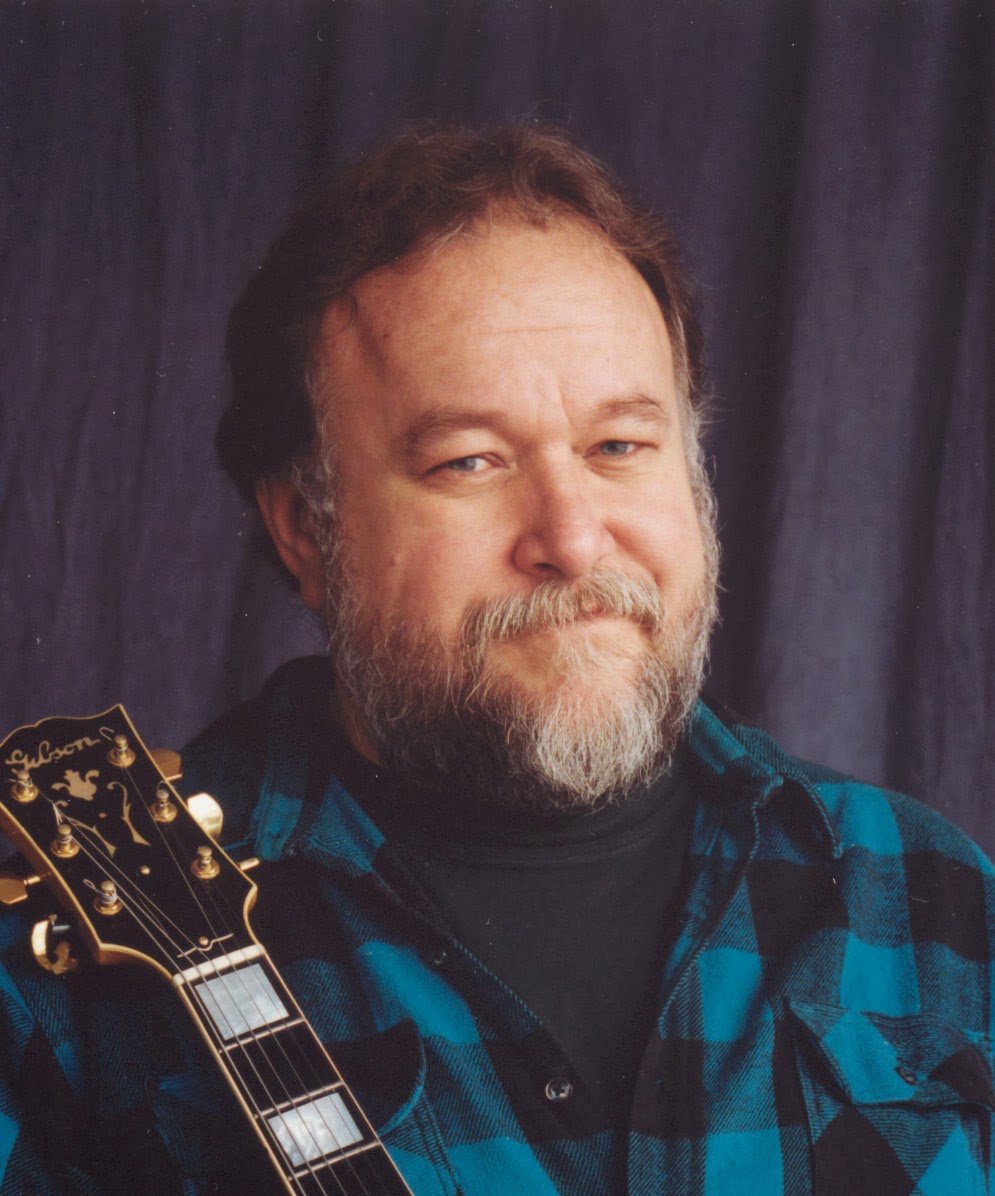 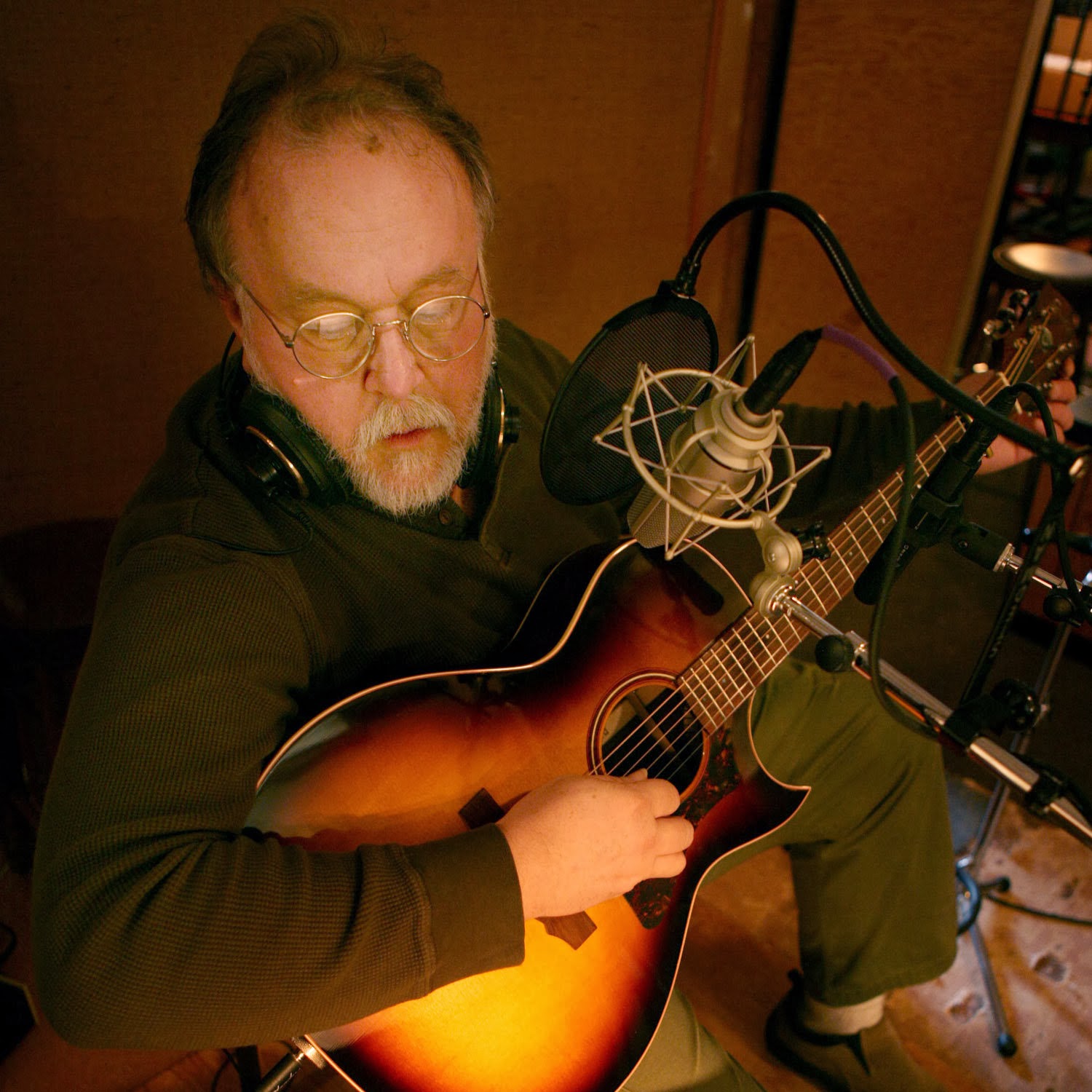 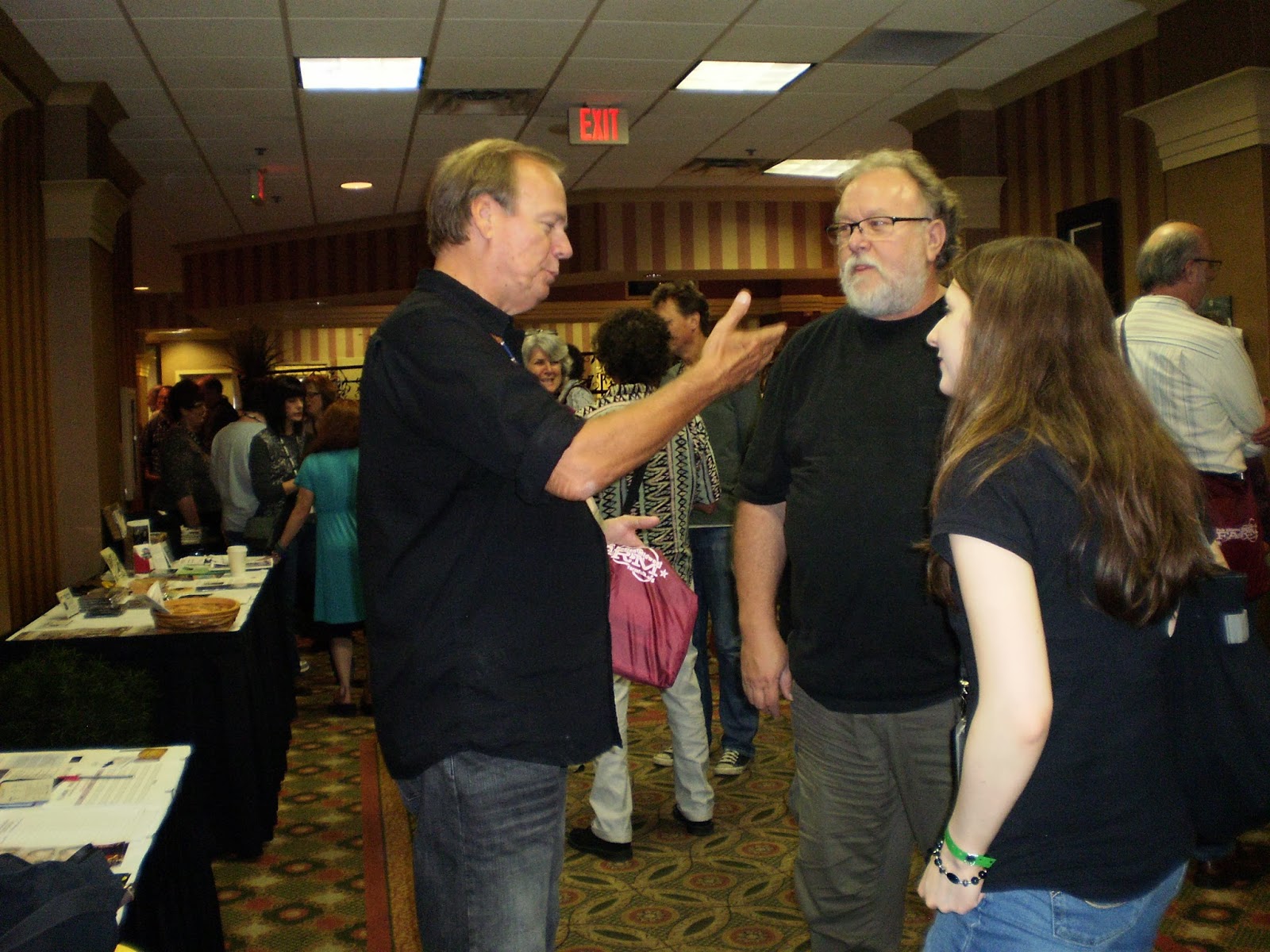 "So, check out my new wild design idea for your next album cover.  It's a head and shoulder shot of you, with your name and the album name written on it.  They twist is, get this, you're wearing a hat! People's minds will be blown!  I can totes do that on Powerpoint and send it to you tonight"