I would love to be able to play an instrument.  Other than the 'skin flute' I mean.  I'm a genius with that.  I can hit keys on a keyboard until I get a sequence of notes I like and I know some of the chords but I can't really play piano / keyboard.  And I am unbelievably useless with a guitar.  I consider myself a reasonably intelligent man (what's that you say?  a mere boy? oh shush - you are embarrassing me), but I can't even figure out how to strum a guitar.  And why does it have to hurt your finger tips so much??

Like most children, the instrument I was taught at school was the recorder.  Also known as the instrument for people with no aptitude for music.  Unlike most instruments, even the fucking bagpipes, recorders don't sound good even in the hands of a virtuoso.  Essentially, a lot of little kids have dreams of being pop stars or rock singers or contemporary jazz saxophonists (I was a mature 5 year old - fuck off).  Unfortunately, only a very few have any chance of displaying any real talent at music.  Therefore the recorder was given out to people to discourage them from this career path.  The whiny, reedy, sometimes saliva-filled sounds put generations of kids off music for life.  I made it as far as the 'Skye Boat Song' before saying "Fuck this!  I'm going to be an ambulance".  And the rest is history.

Well, almost.  I am now about to share a somewhat painful and embarrassing item from my past.  I decided that I wanted to learn the keyboard at around age 12.  I got a rather nice, if compact, Yamaha and got to work playing along with those cheeky bossa-nova rhythms.  I learned both 'Brothers in Arms' and 'The Sun Always Shines on TV'.  Although in retrospect, I could only play them at 1/10th the speed of the actual version.  I struggle to do two different things with my hands at once.  If my left hand has to do something different to my right, it all collapses into a mess of twitching and tears.  That's why I don't drive.  Even in threesomes, it's difficult.  I can totally wank off two guys at the same time no problem (the downhill skier) but if one wants wanked, and the other wants, say, his balls tickled then someone is going to have an unpleasant experience.  Either one guy will end up getting his balls tugged, or the other will the most jerky, stuttering, cock tug ever experienced. My hand would swirl that thing around like a joystick on the 'Defender' arcade game.

That's not the embarrassing bit though.  With my new found ability to play the chord 'C' and switch to 'G' without too long a gap, I formed a band with two friends.  A rap band.  Yes!  Three whiter-than-white Scots teenagers setting the world aflame with the tales of the wild and dangerous experiences of life in the suburbs. Remember this was pre-Vanilla Ice.  We were trendsetters.  Also talentless.  I remember that one of our 'songs' was called 'Two Man crew riding the Apocalypse'.  Jesus, even typing that sentence fills me with creeping embarrassment.  If I go on to say that one of the lines from said song involved the line 'we are having all the fun of the fair' then you get an idea of just how far of the mark we were at urban poetry.  I don't remember Run DMC, Kool Moe Dee or LL Cool J using such lyrics.  Maybe we were ahead of our time.  Oh Fuck.  I wore leather fingerless gloves for two years straight.  I never took them off except to go to bed.  I should have been given more intensive recorder sessions. 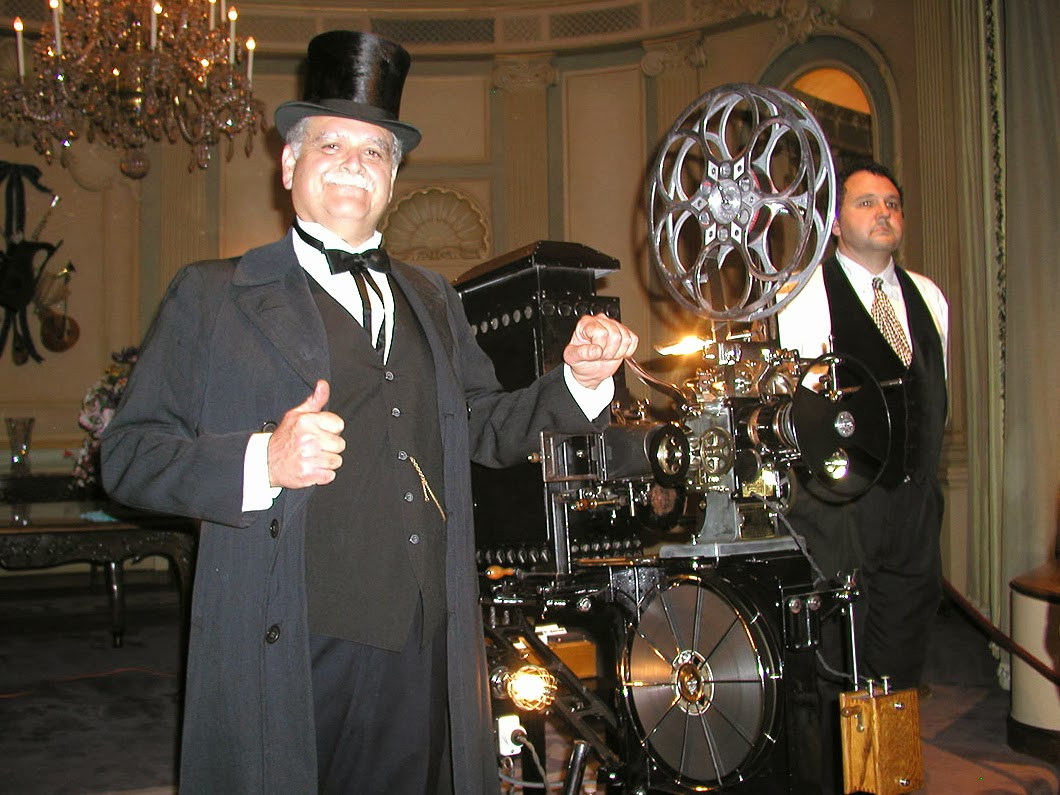 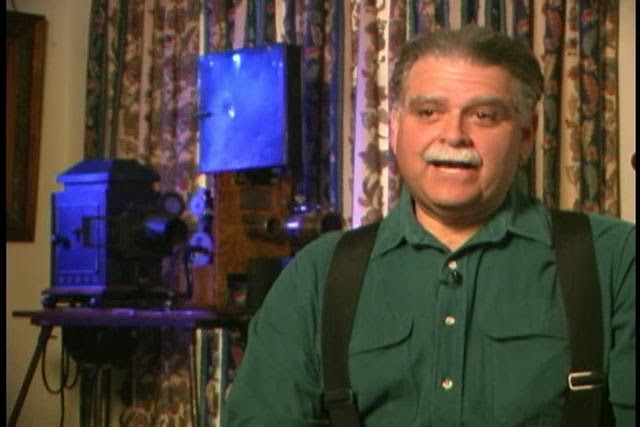 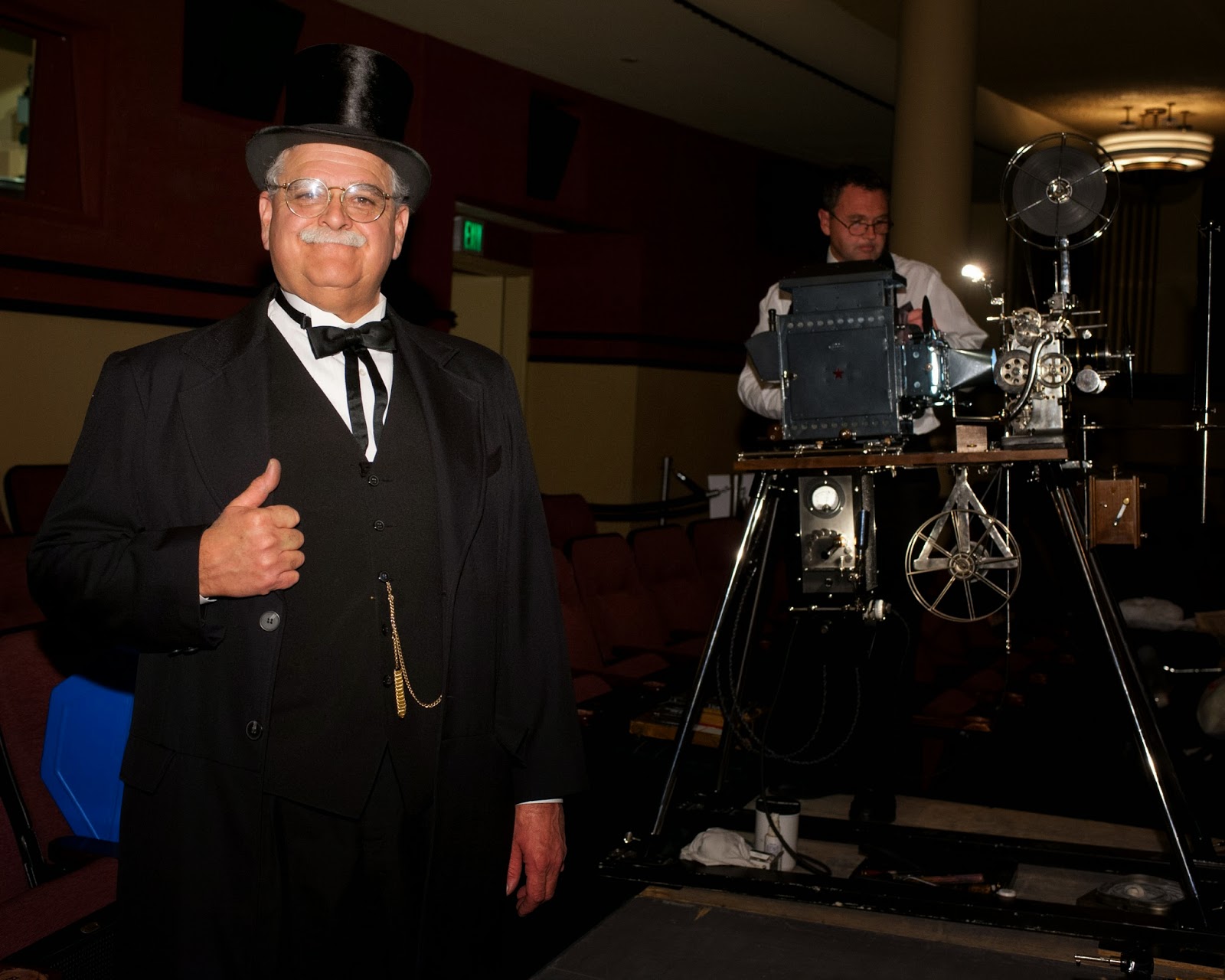 Seriously Joe, stop it! If I find out you like getting sweaty working with tools then you'r gonna have to marry me 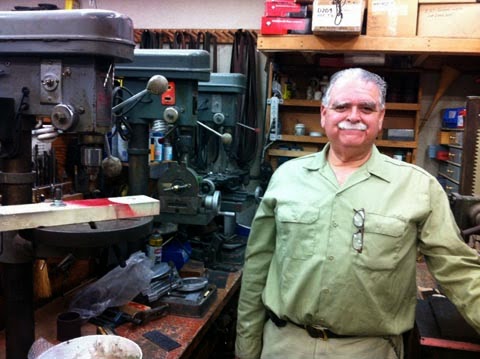 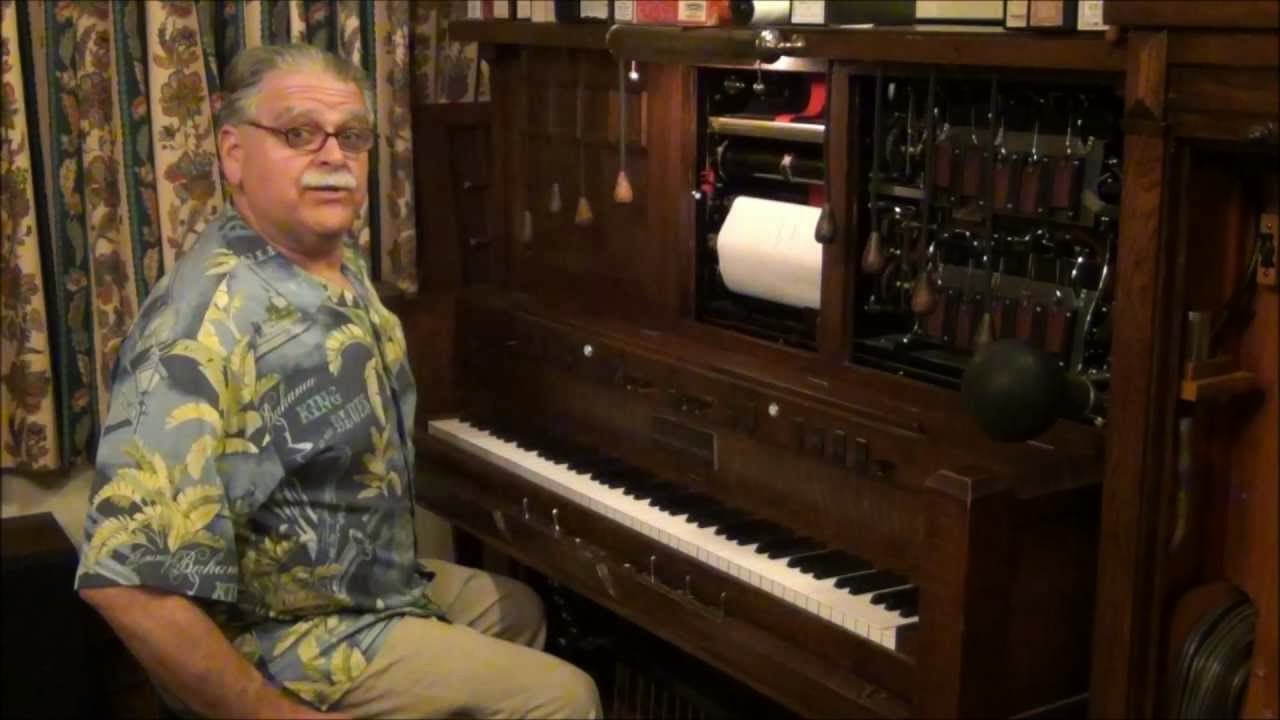 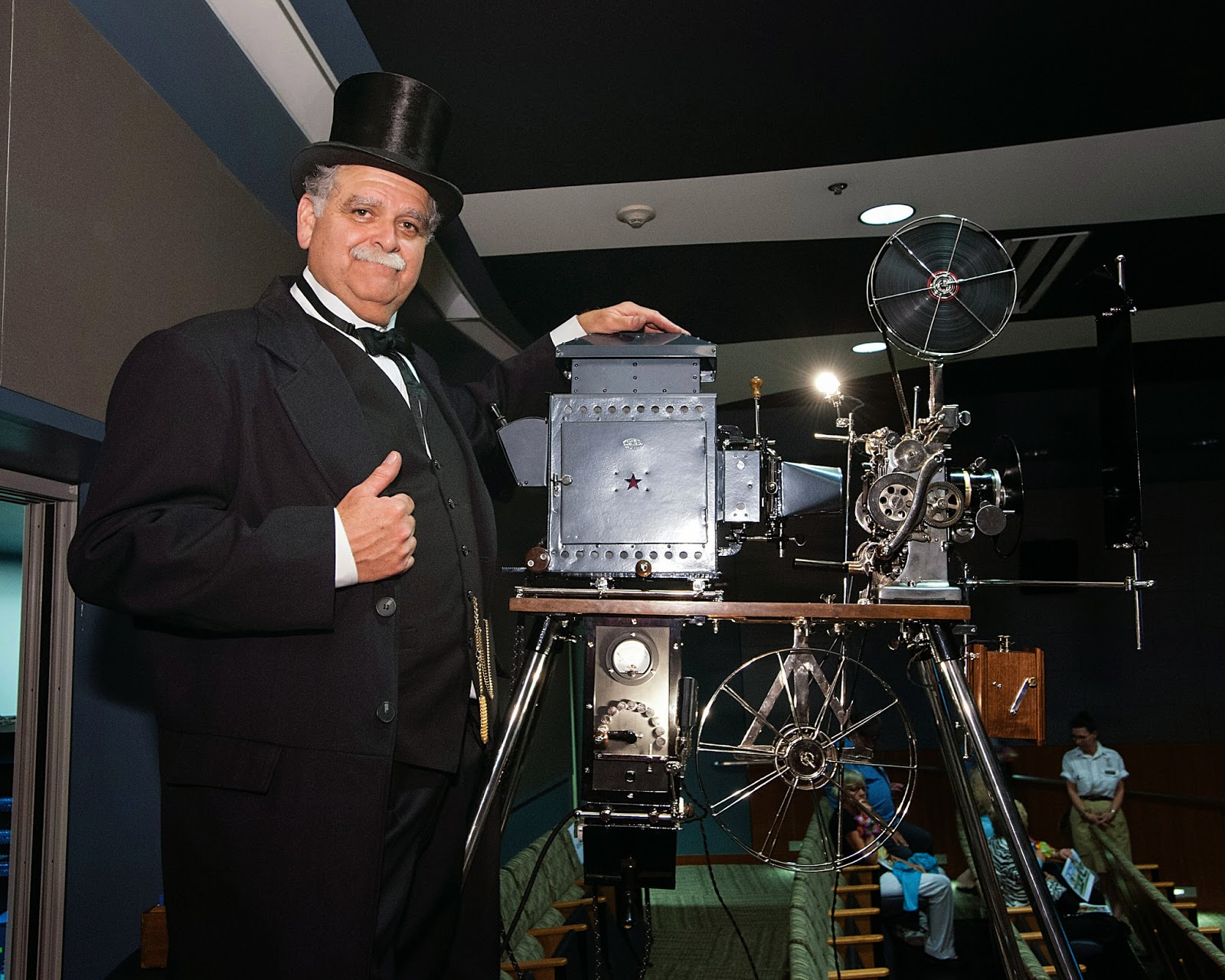 Now.  You know I don't like to me crass.  But look at Mr Rinaudo's crotch, just below the pocket watch chain.  It looks to me like he is VERY excited in that picture 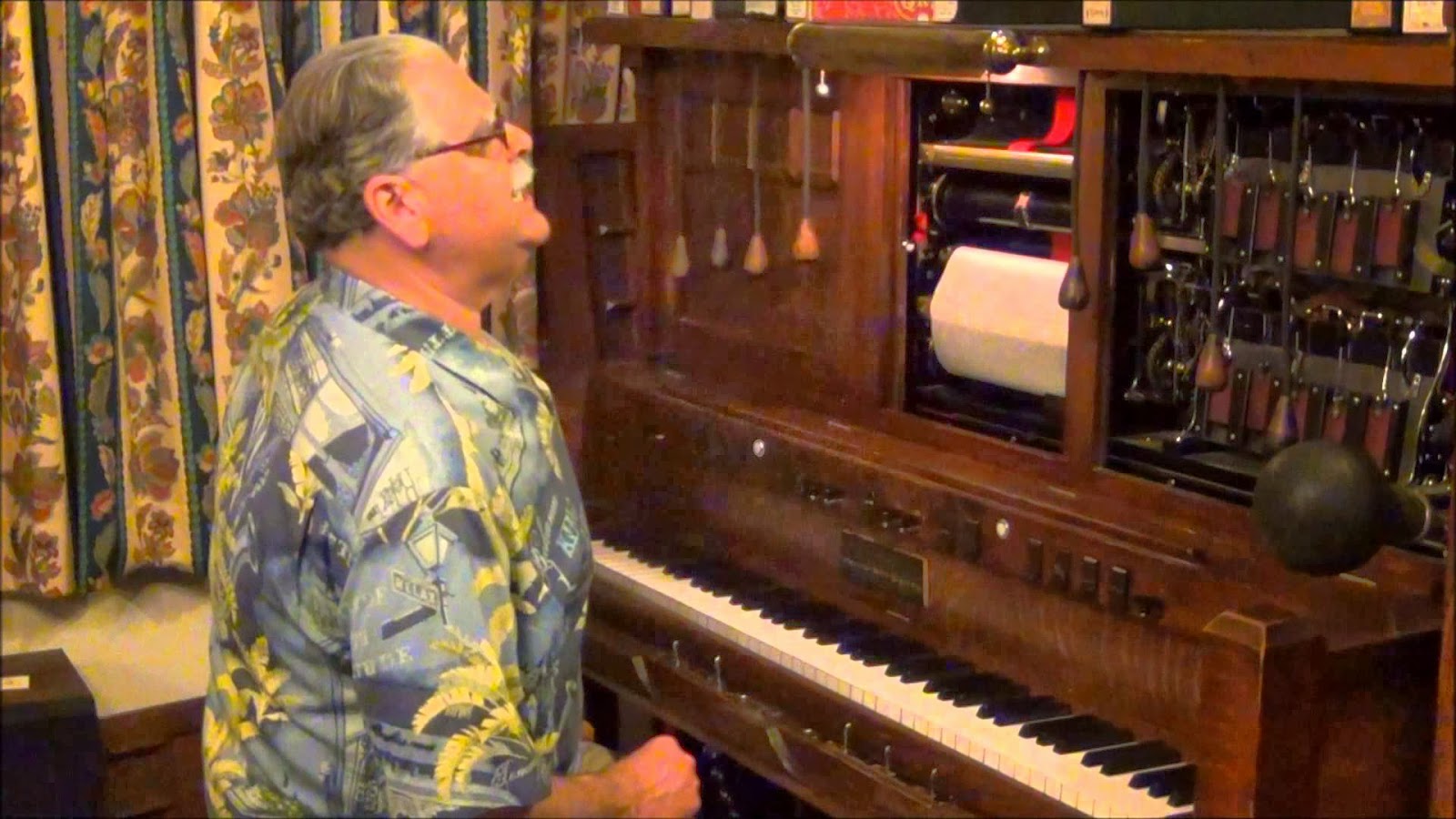 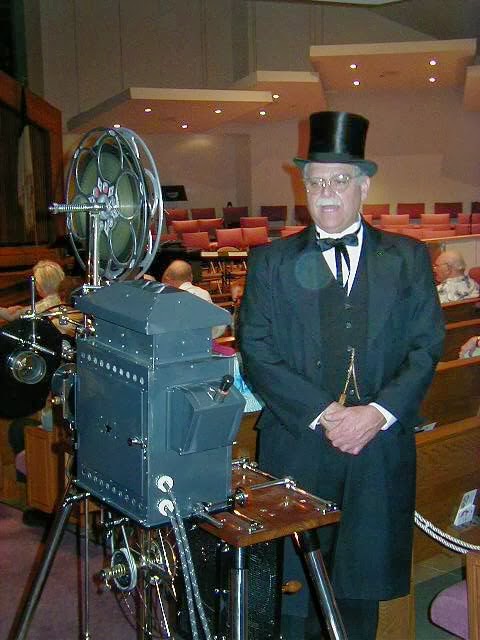 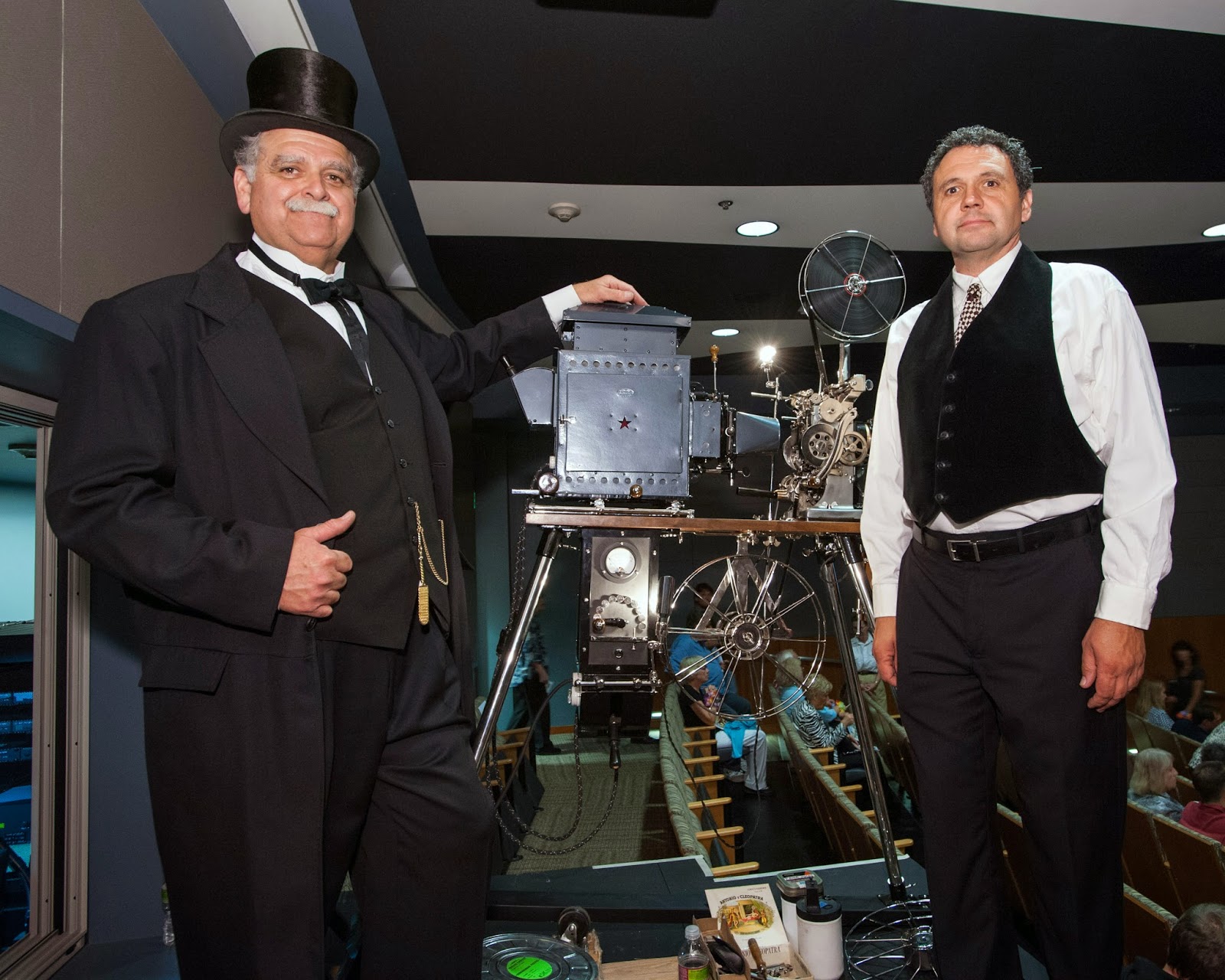 Then this man appeared and his boner vanished.  As if by magic.