I love a man in uniform

Every once in a while I need to let my inner geek out.  You understand, I am not a full geek.  I am far to sexy and exciting to be a full geek - a maverick some might say.  A rogue daddy bear admirer who doesn't play by your rules, man!

But I do have geek tendencies.  And, as it is Christmas and we celebrate the birth of Santa.  And the crotch of Santa.  And the ass of Santa, I shall give you the gift of a true geek icon.  Before that though, here is my traditional Santa drawing for 2013 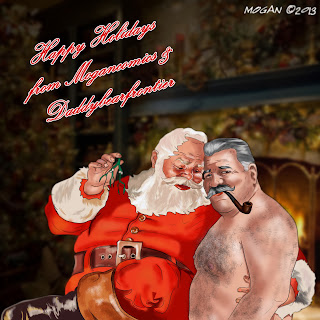 Anyway. back to the geek icon.   Some of you may have heard of a little show called Doctor Who.  Growing up in Scotland in the 70's and 80's, I of course remember Doctor Who as it was.  Not that I don't like New Who, just that the original show required a little more.....suspension of disbelief.  Especially during the 70's, when pacing was seen as something only Yanks did.  Television during this period was SLOW.  Painfully so when you watch it now.  Not just Doctor Who.  Sapphire and Steel, Beasts, Survivors, Tomorrow People - they all moved at a snail's pace.  Now, although I was introduced to Doctor Who when Tom Baker was in situ, I didn't really follow it closely until Peter Davison took over.  Therefore, he is my Doctor.  He was saddled with one of the worst companions ever (Adric) but at least we all got a good laugh when he died on an exploding ship.  But no, Peter Davison is not a hot daddybear (although he is pretty awesome).

Nicholas Courtney first appeared as Colonel Lethbridge-Stewart in the Patrick Troughton era and then upgraded to Brigadier some years later.  The effective head of UNIT, he was most consistently included in episodes during the John Pertwee era of Doctor Who.  However he continued to play the role all the way up to Sylvester McCoy's time.  Although he never got to appear in New Who, he did appear in the spin-off - the Sarah Jane Adventures and has been referenced in New Who.  He was a strange one for me.  He was slim and fairly young, even if he did have a moustache but there was something oddly attractive about him.  I think it was that he played an army officer so well, he had all the characteristics of a hot daddybear without actually being one.  As time went on though, he started to get hotter and hotter.  By the time of the Five Doctors Anniversay Special, he had started to get very cute and during Colin Baker / Sylvester McCoy's era he was every inch the hot as fuck army Brigadier I always wanted.  Every inch the perfect gentleman, Nicholas Courtney passed away in 2011.  He is sadly missed, not just by Doctor Who fans but by anyone who likes a more tweedy daddybear.  I should point out that he did shit tons of other work.  He wasn't just on Doctor Who.  Anyway, I hope you enjoy and hope you have a great Christmas or holiday period 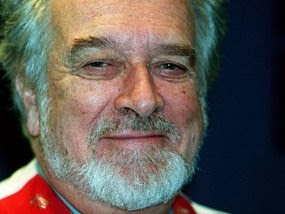 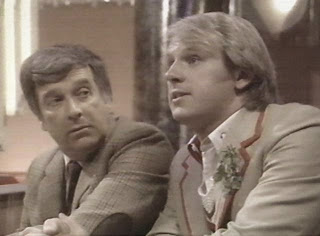 "I shaved my moustache off Doctor and you haven't once commented.  You are such a self-involved bitch" 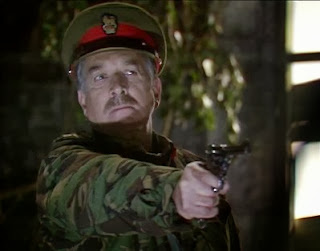 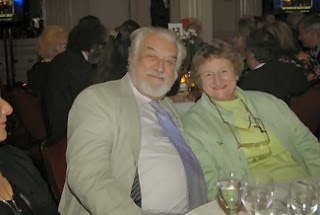 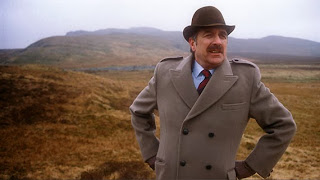 "This isn't an alien planet is it?  It's fucking Wales!  Again!" 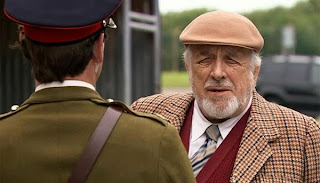 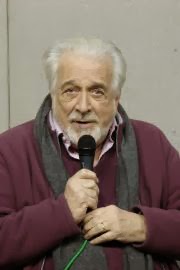 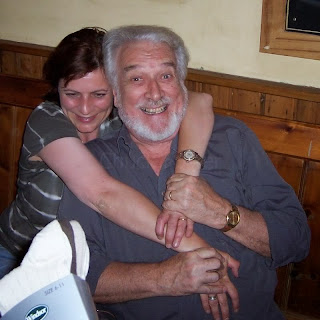 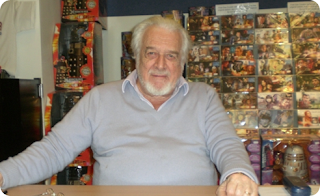 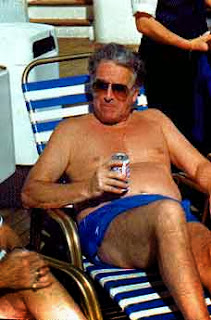 I don't remember this episode 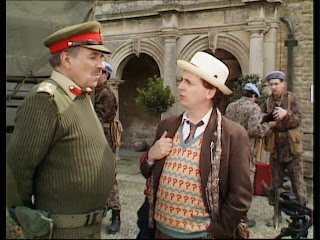 "Seriously - you don't think all the question marks on the jumper are a little much?" 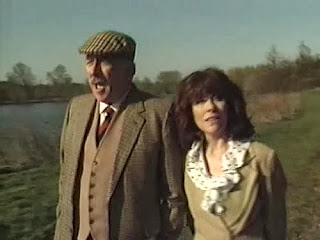 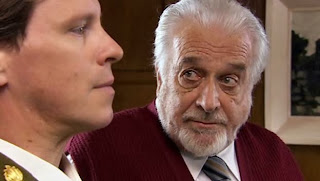 "Not sure if you are an Auton or Benedict Cumberbatch" 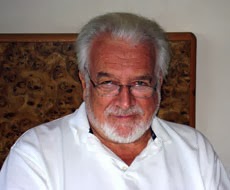 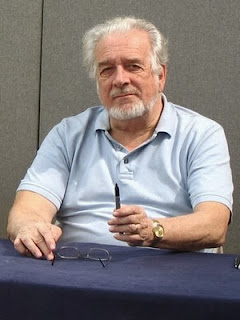 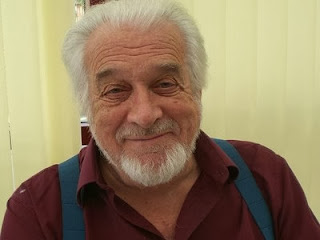 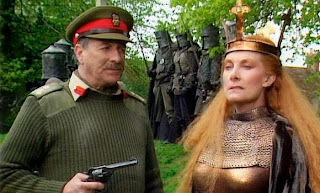 "You just keep those Gold Titties of Death pointing that way Lady!" 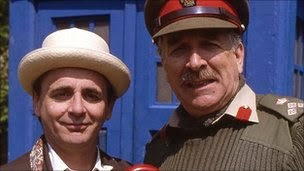 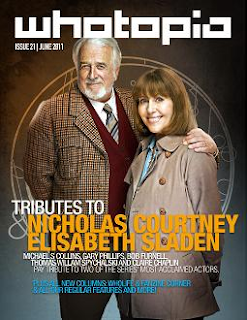 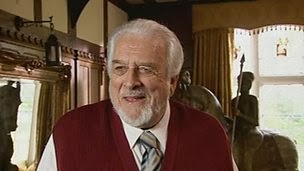 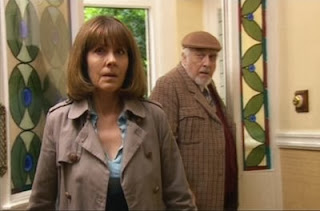 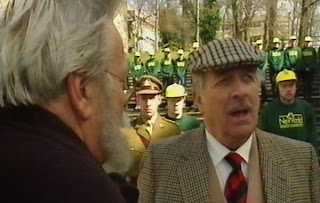 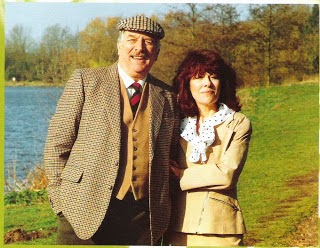 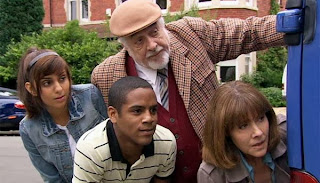 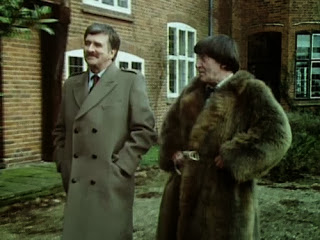 Patrick Troughton did not give a fuck for animal rights.  He often sported a Gorilla fur coat.
Posted by Unknown at 20:38