Hello Interpals!  I hope you all had an enchanting and fulfilling holiday season.  I did not expect much from the Christmas period, so imagine by surprise, and delight when Richard Riehle and Guray Kip both showed up on my doorstep on Christmas Morning, both adorned in Santa outfits.  After the hot, sweaty sex was finished with and I realised they hadn't actually brought any presents for me, I kicked them out and my attention turned to what I could blog next for you, my dear, sweet babies.

The afore-mentioned Guray Kip has been the runaway winner on this blog, beating out daddybear standards such as Richard Riehle, Wilford Brimley and James Gandolfini.  He is absolutely adorable but even I, his lover.....ahem, did not expect to garner the attention that he did.  The daddybear posted with most 'Whoo Mama' votes by a country mile (12 more that the nearest competitor -  Richard Riehle).  So, I decided to poke around Turkey once more and see if there are any other hot actors to look at.  I was not disappointed.  Turkey apparently has hot daddybear actors just lying around everywhere.  Piles of them, just put into storage at the end of the night.  It's obscene.  I watch a lot of TV and movies but I feel if I lived in Turkey, I'd never be away from a screen and my trousers would never be any higher than my ankles.

One thing I noticed as I started to save off the pictures of these Titans of Turkish Totty is the prevalence of Turkish actors to be involved in political movements.  Guray Kip is a little bit of a rarity here as he pretty much seems focused on acting.  Now, many outside of Turkey may feel that actors talking about politics is a rather douchey Hollywood trend.  And in some ways it is.  I don't disagree with Alec Baldwin or Sean Penn's political views but I resent that they get to lecture the world on them because they act.  Our rather vacuous society has placed an awful lot of relevance to what celebrities think when they are no more qualified than the guy who works behind the till at your bank, or your cab driver or your butler.  I wouldn't appreciate my butler lecturing me on his political views.  He knows better.  He needs to stand there with his cock out at all times and bring me chocolate digestives.  But still, an actor's opinion is no more or less qualified than anyone else's - so why do they get to broadcast it to the world?

Well, it is slightly different in Turkey it appears.  All these actors that I found are REALLY into politics.  As in I see more pictures of them at political rallies, on debate shows and at political fundraisers than I do in film roles.  And that, gentle, patient reader brings me to 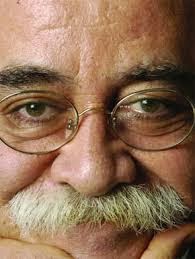 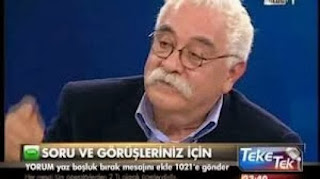 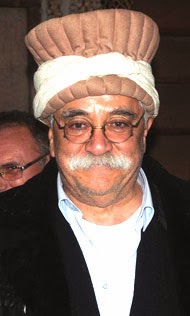 That Bitch! I look way more fabulous than her! 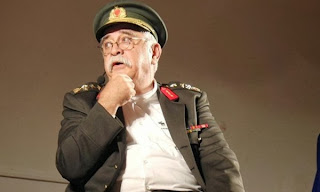 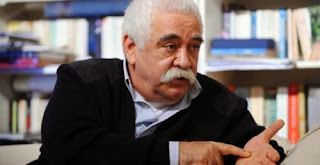 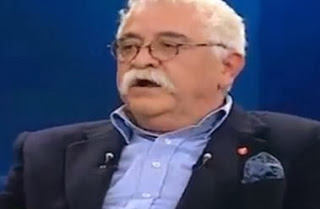 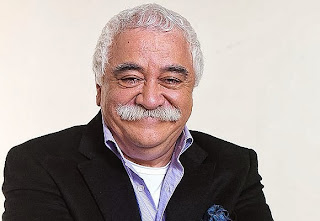 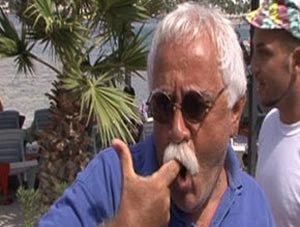 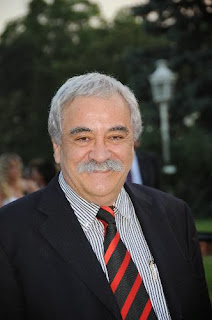 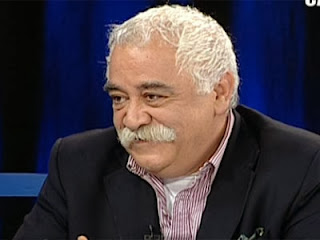 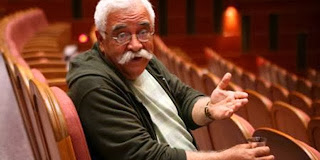 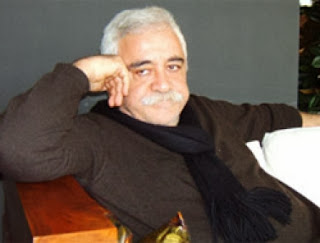 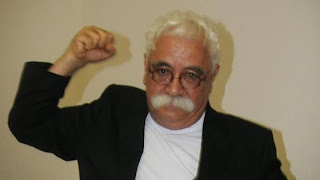 Get Off My Lawn! 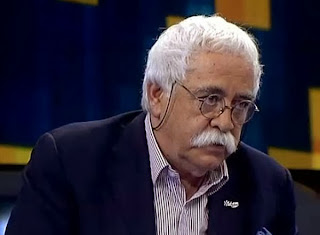 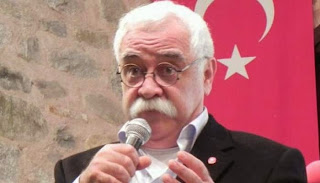 Kirca was surprised to hear of yet another DFS Winter Sale 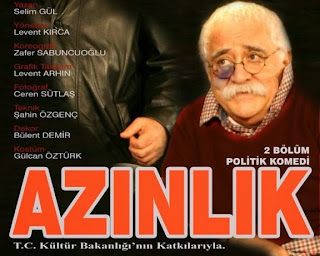 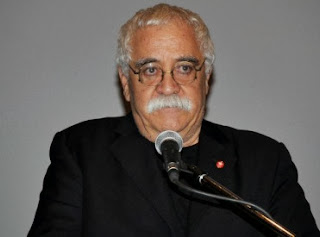 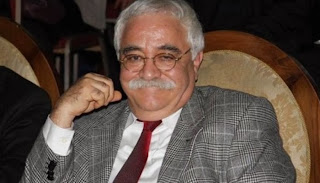 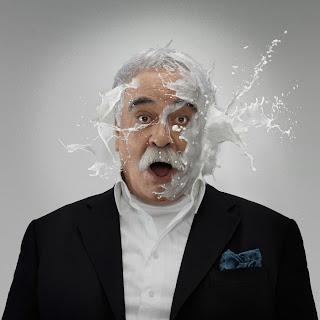 I am so sorry Levent, I was aiming for your moustache but I just got carried away