Mudd in my eye

It is one of the sad truths of this century that we live in a time of disposable celebrity.  When any screaming demon on a reality show can be famous, fame loses its long term appeal.  You can be world-famous for doing nothing more that coming from a rich family and going to parties.  As Andy Warhol indicated, everybody in the future would be famous for 15 mins.  The key part is that at the end of the 15 mins, that fame disappears almost immediately, like tears in the rain or. more poetically, like a boner when Simon Cowell appears on screen.

And so, we come to this week's man.  And he fits this blog perfectly except...... well.... he was only attractive sometimes.  Roger C Carmel was an American actor who, if you have taste, you will recognise.  There isn't a whole lot of information about his life, but there are a few important things to note.  Probably his most iconic role is that of 'Harry Mudd' in two episodes of Star Trek (the Original Series).  And he looked fucking amazing in it.  Hot, chubby, hairy chested with a beautiful moustache.  Now, another role you may recognise him from is that of Colonel Gumm in the Batman TV series.  And he was not at all hot in that.  He was rather skinny.  A perusal of his pictures in Google highlights a massive fluctuation in his weight.  Now it has been rumoured that he was a heavy drug user and this would certainly account for the weight issues.  The second thing to note is that he had a promising career ahead of him starring in a comedy (which totally flopped) called "Mothers-In-Law".  After the first season, he was replaced.  One official account is that he was fired because he refused to forgo his pay rise (standard practice for a show that gets picked up for a second season) and the other is that it was, you know, the drugs.  His career, either way, suffered after this. 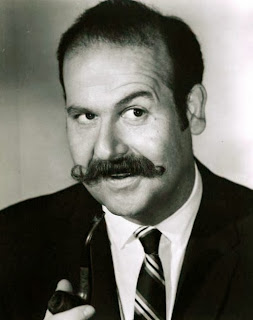 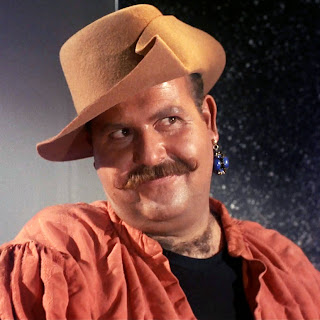 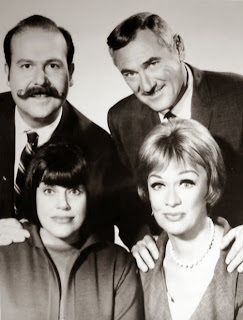 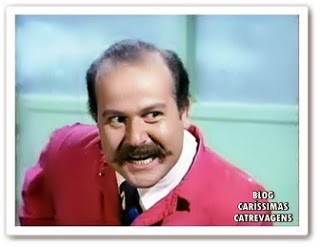 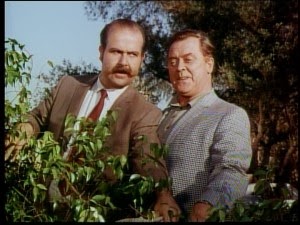 Public sex in the 60's was a much more dignified affair.  The shared a pipe after they both came 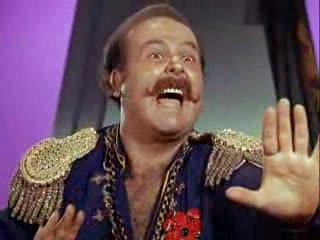 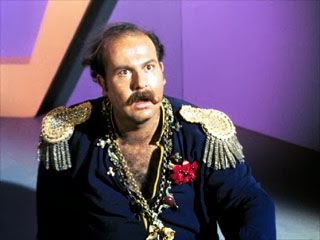 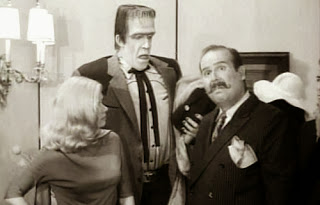 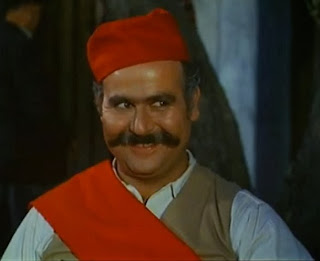 Nope.  Nothing racist to see here.  Move Along 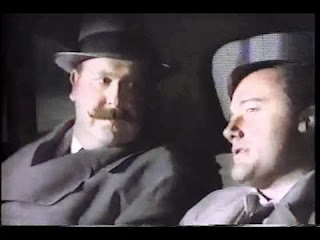 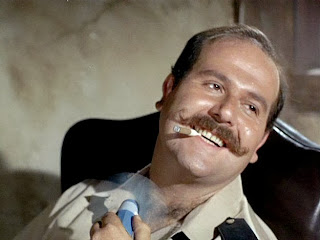 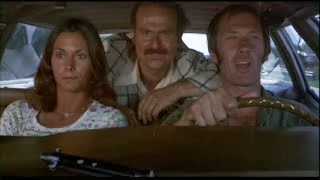 "So, tell me again David, you take the belt and you put around your neck and then what?" 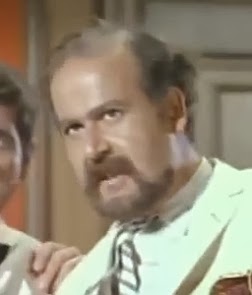 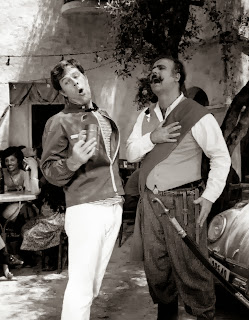 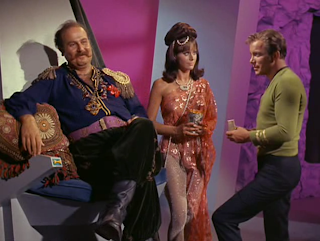