Money Makes the Pants Come Down

Hey there Interpals - how are we all?  It has been a busy week here is the Frontier.  I have finished a new painting, put together an Electro-Swing Mix from my DJ dabbling and mashed up a nice new tune on Soundcloud.  But don't think for one minute that I didn't put time aside to stare at pictures of hot men on the internets.  Coz I totes did!

Like most people on this planet, I am not rich.  Not even moderately.  And it sucks.  I would make a fantastic multi-millionaire, I really would.  I would be like Tony Curtis or Roger Moore in 'The Persuaders'.  Except that instead of solving Monte Carlo based crimes, I'd be hosting wild Daddybear orgies on my mega-yacht on international waters and buying my way into every celebrity party that Richard Riehle and/or Zack Galifianakis was attending.  Doesn't that sound like the life I deserve?  You do?  Wonderful!  I am willing to start taking donations on Kickstarter.  The first 20 people to pledge will get invited to my first yacht party!

Until then, I have to make do with daydreaming.  Despite coming from a financial background, I know very little about the type of finance that makes you lots of money.  The problem is that, underpinning the all the risk taking and complicated strategies, it's intensely fucking dull.  The minute I start reading sentences that involve the words 'Money Market instruments' or 'Hedge Funds' or 'Special Purpose Vehicles' my brain sort of switches off.  It's really, really boring.  But if you are that way inclined, then you can make lots of money.  And that must say something about me - at the end of the day, I'd rather watch 'Adventure Time' on the sofa than read up on Commodities trading.

This week's man is one such creature who obviously has a high tolerance for boredom (which makes him an ideal candidate to sleep with me....wait, forget I said that) as he is very much a specialist in the world of finance.  Cliff Asness (stop giggling - yes it looks like Ass-ness!  Grow up - it's pronounced Rumpalicious) is a quantitative financial theorist which means, ummm he thinks about quantities of money (?)  Am I one too?  Anyway, he is very fuckable and may be able to help me realise my yacht-based fantasies.  As with most serious money men, he is probably a dick  - he blames the global economic meltdown on US Government interference and regulations rather than the deregulation that led to massive risk taking and cross-contamination of risk factors, along with financial institutions basic avoidance of any useful risk management strategies such as Reverse Scenario Testing (I do understand a bit).  On the other hand, he was a signatory to an amicus curiae brief submitted to the Supreme Court in favour of same-sex marriage so he has some redeeming features other than that he would look great in a sling. 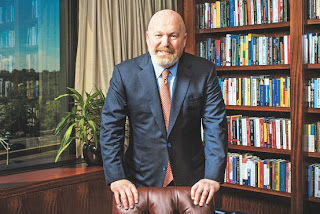 On the bookshelves - every gay comic that Dale Lazarov has written. 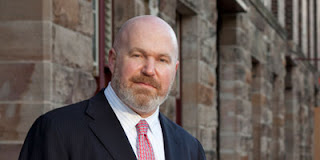 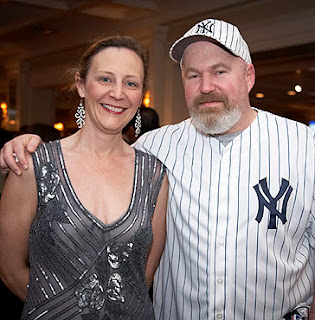 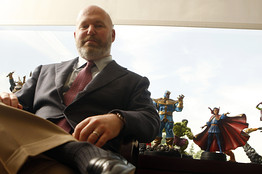 Honestly, I have the hardest boner just looking at this pic.  I would LOVE that Stephen Strange figurine 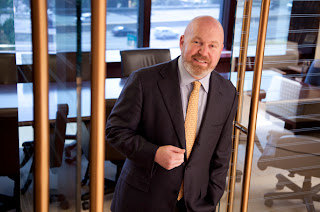 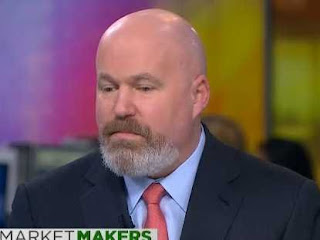 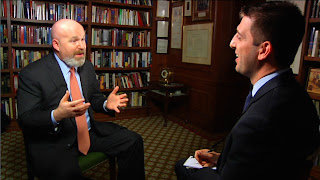 "Look it's simple.  I could make a lot more money if market dividends weren't paid to people with an income of less than $100,000 per annum" 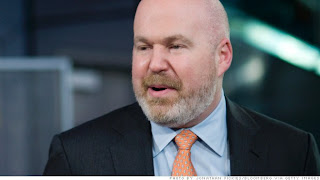 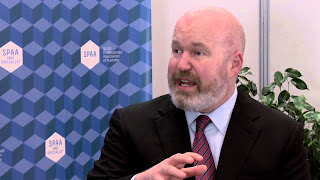 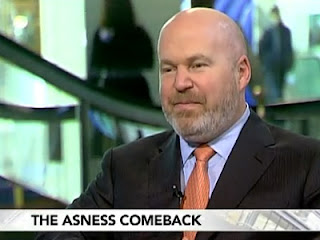 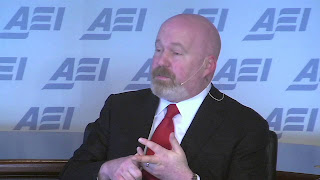 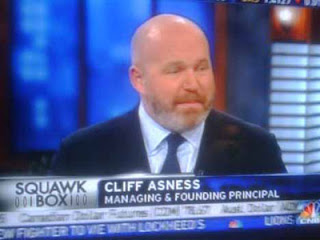