But I'll be honest, classical music isn't my forte (boom boom).  I do always stop if I am flicking through the TV channels and an orchestra appears though.  You are usually guaranteed at least one hot chubby daddy, decked out in his sexy tuxedo on violin or cello.  There is something about them, in those dark trousers tight on their chubby thighs, black socks, shiny black shoes, sitting with their legs apart, whoring their crotches at the audience......sorry, I got a little carried away there.  It is especially nice, if you get to learn the name of someone.  In this case, the big hot gorgeous conductor.

Victor Vener is the music director of the Californian Philharmonic Orchestra and has been for the last 15 years.  It is essentially his baby and he has seen it grow in reputation under his guidance.  He has a Doctorate in Musical Arts (I know, I didn't know it was a thing either) and started out playing French Horn in several European orchestras.  I don't however know where he is originally from.  I like a man of mystery.  I also like that he is a fucking gorgeous big daddybear.  I am hoping that Cal Phil start doing naked concerts soon because he needs to be relished in the buff.  If you watch him, waving his arms around and bouncing up and down, just imagine his (no doubt) beautiful balls bouncing and jiggling around.  I hope you enjoy Dr Vener. 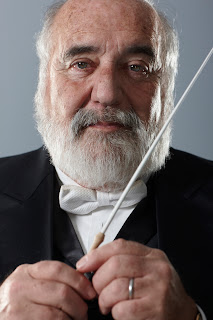 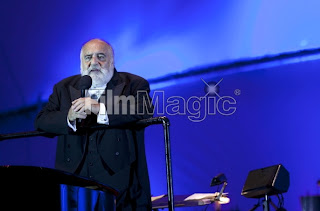 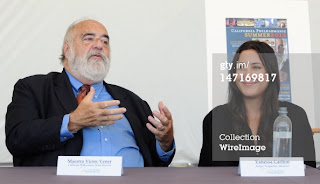 "Look at her boobs.  These are nice boobs" 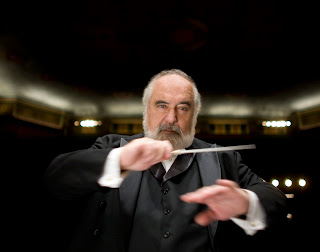 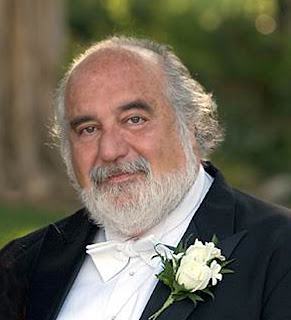 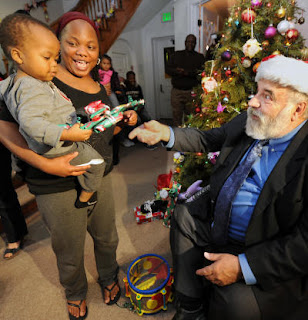 God damn.  I wish I was that kid.  I'd be rummaging in Santa's sack all night 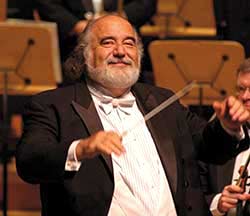 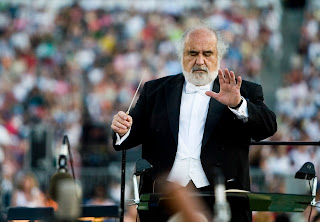 "Stop! Stop!  This piece is reminding of those flies around that woman's minge" 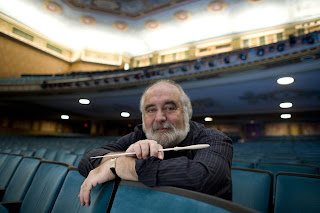 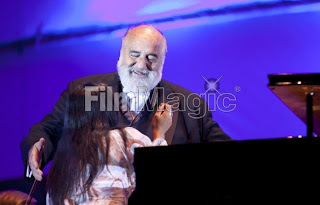 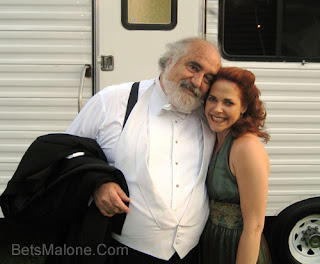 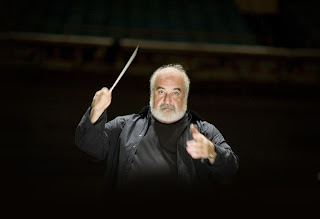 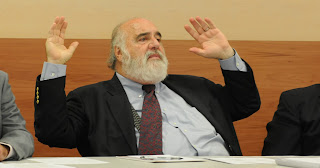 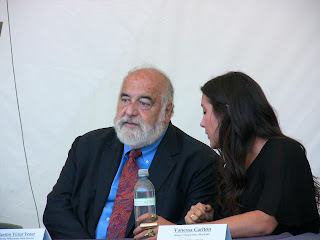 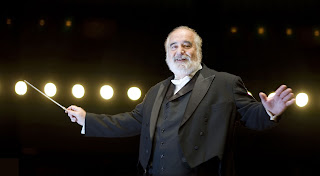 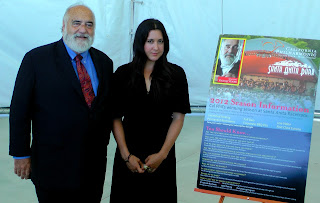 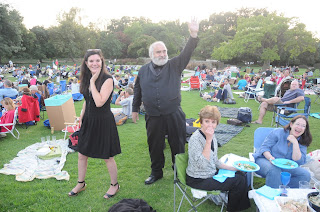 "Hey Guys!  Over Here!  We found some weed!  Let's get wasted and play the theme from the Muppets!"
Posted by Unknown at 17:25