Well, we have now had around three sustained weeks of blazing hot sunshine in Scotland.  This officially makes it the best summer since 1984.  I think half of the population may have died of heatstroke and the other half have went from a subtle shade of blue skin to a strident pink.  Whilst Mel Gibson may have had you believe that the battle-cry of Scots was 'Freedom!', the actual truth is that on a sunny day, the common call to arms is 'Tapsafftitsoot'.  For those of you not familiar with Scots dialect that means 'Whew its warm, I will need to remove my shirt' or move accurately 'Tops Off, Tits Out'.

It will all end soon and we will be horribly punished for enjoying the sun by having 180 consecutive days of wind and rain.  But in the meantime, I am enjoying seeing the hotness in their shorts and vests.

This week's offering is one of the ultimate daddy bear British icons.  Few actors completely encapsulate everything you love about a big hot, hairy daddy as well as James Robertson Justice.  Although born in London, he had a very strong connection with Scotland (his father was from Aberdeen).  He lived in Scotland and had his ashes scattered here.  So the main thing to take from that it is that not only is he hot, but he was a very smart, noble and possessing a very developed sense of good taste.

Reddish brown haired, with a bushy beard, tall burly frame and deep commanding voice, Mr Justice tended to appear in British Comedy films throughout the 50's and 60's.  It's important to note that British Comedy films from the 50's and 60's means interminable shite.  I know some people love the likes of Carry On... and the thousand other films that appeared but they do not stand the test of time well.  James starred in the Doctor series of films (Doctors in Love, Doctors in Distress, Doctors in Lawsuit for leaving severed hand in an ATM machine) as well as some other famed British films such as Chitty Chitty Bang Bang, Whisky Galore and Very Important Person.

His persona lent itself perfectly to playing teachers, senior doctors, judges and erm, pirates.  He is genuinely one of the most fuckable bears that this tiny island produced and even though the majority of his film kinda suck now, they are still worth watching just for his magnificence. 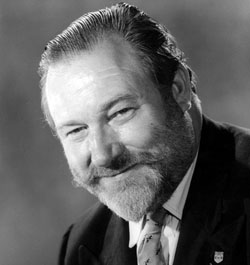 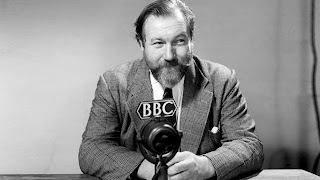 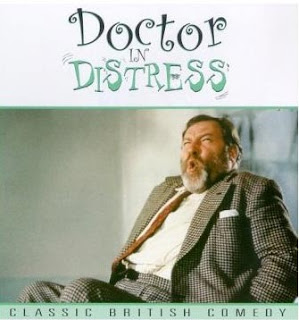 The entire plot of Doctor in Distress was that he had perform his rounds and entertain important visitors with a root vegetable accidentally lodged in his arse. 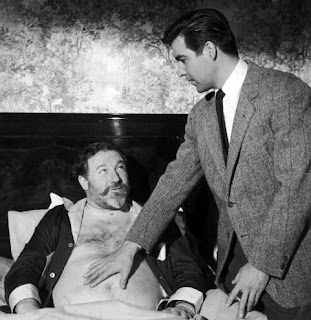 If this scene doesn't end in Bum-rape, it's a travesty! 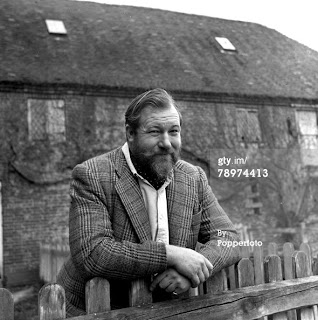 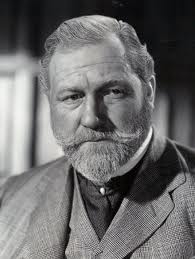 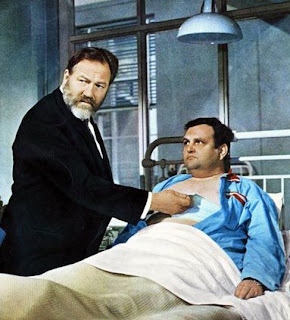 "Now class, if you look closely you will be able to see that this patient has an advanced case of Manboobitis" 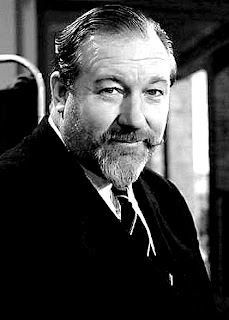 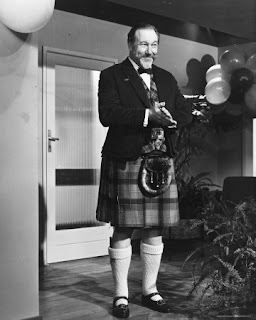 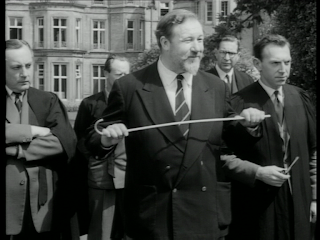 Again, if this scene doesn't end in bum-rape, it's a travesty 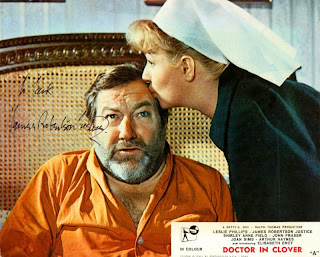 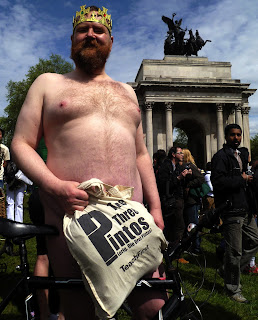 This is totally not him but it comes up when you google search Mr Justice.  It was too nice not to include.  So Sue me!
Posted by Growlhouse at 14:27