So it has been an eventful week in the UK. For some at least.  Those around the world who have been eagerly following the Royal baby will have no doubt collapsed in a heap of joy at the birth of a new prince (and possible messiah, judging from the Coverage in the Daily Mail).  Yes, we now have Prince George Louis Squiggles Windsor to guide us into a bright new future.  A peaceful and golden calm drenched the UK at the moment of his birth.  Children sang, fighting stopped and Atomic Kitten cancelled their planned reunion tour.  Clearly this was a moment of joyous tranquillity.  Unless of course, like me, you are not a monarchist. In which case you had to just not watch news or pick up a news paper for several fucking days.  And given that they will report on every bowel movement going forward, I may not be able to watch the news again.  You may start to see a startling lack of current affairs knowledge in this blog.

To be fair, I don't watch as much television as I used to anyway.  I do struggle at the moment to really get into a show and have it hold my attention permanently.  When I do watch something, I tend to just save it up and watch it all at once.  It means I can avoid adverts with fucking meerkats trying to sell me car insurance or pay day lenders.  Interestingly, Blogger doesn't recognise the word 'meerkat' or, 'Blogger' for that matter.  Anyway, one of the shows that I watched all at once was 'The Wire'.  Now many a person will tell you how awesome this show is.  How it painstakingly showed Baltimore from all angles and built believable and complex characters and storylines.  I only watched it for one reason.  I enjoyed the show, don't get me wrong, but what drew me to it was one thing.  Frankie Faison in a police captain uniform

Frankie Faison has been around for donkey's years and he has always been rather cute, but over the last 10 - 15 years, he has become such cuddly goodness.  The first film that I remember him stealing the screen and replacing it with hot, sweaty, chubby fucksomeness was 'Sommersby'.  Look, I'm sorry.  I watched a Richard Gere film.  It's out there now, let's just move on and never mention it again.  Anyway, at the time, I didn't really recognise him and thought I'd likely never really see him again (except in my dreams!....ok wank fantasies) .  But then I was watching TV late one night and a little film came on called 'Highwaymen'.  Oh. My. God.  His tight blue shirt pasted onto his sweaty chubby body, bushy moustache and adorable face.  It took me several days to clean all the love butter off the TV screen.  Now of course, he had been in very big films before but I hadn't really noticed him.  He has been in all of the Hannibal Lecter films (Manhunter, Silence of the Lambs, Hannibal and Red Dragon) - I don't count Hannibal Rising because...well really?  Do I have to explain that one?  He has not appeared in the new Hannibal TV show as yet but I think an internet campaign should be started to get him in there.  Anyway, he was gorgeous in The Wire and he was the only, THE ONLY, good thing about 'White Chicks'.  He just isn't naked nearly enough. 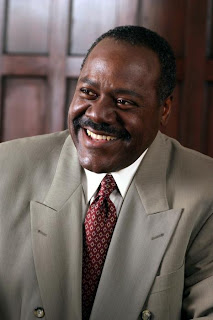 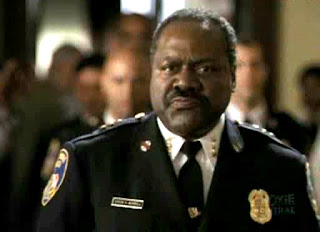 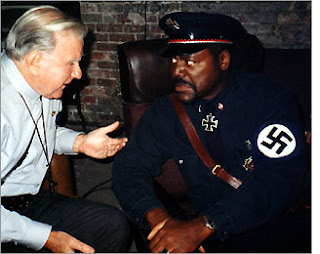 I'm going to be honest.  I have no idea what is happening in this picture but it got me hard anyway 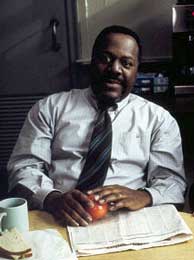 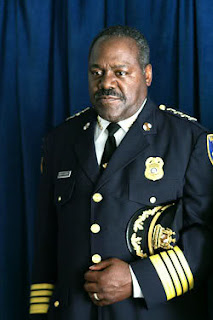 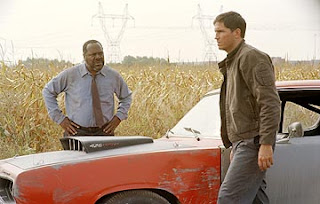 "Yeah, now that you mention it.  You do kinda look like Jesus" 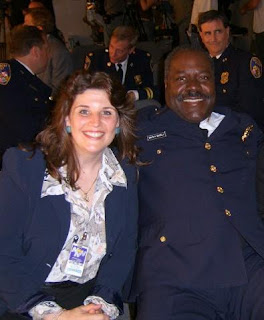 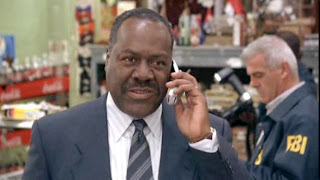 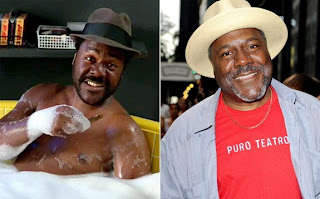 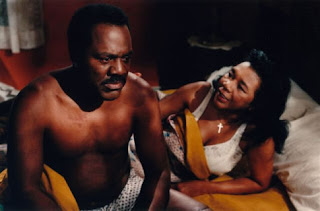 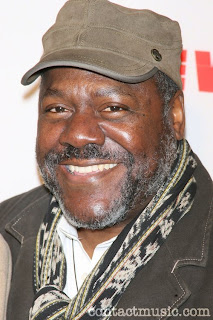 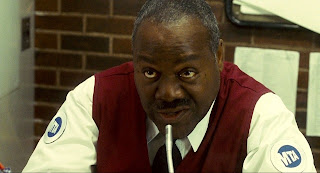 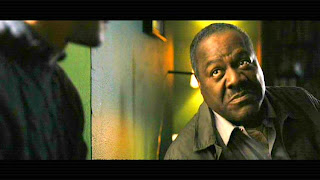 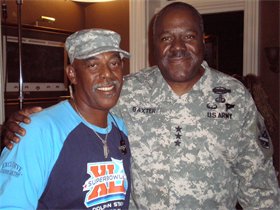 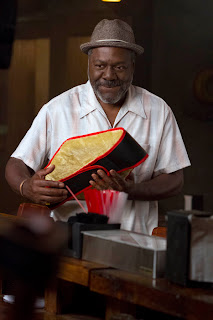 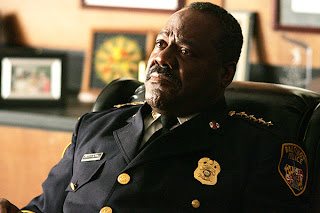 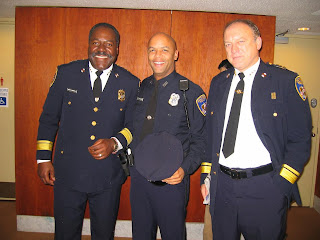 You know, policemen are sometimes naked Frankie!  Work that into your performance 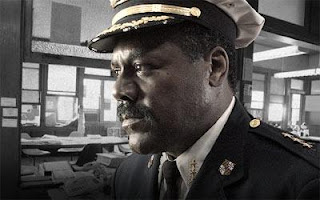 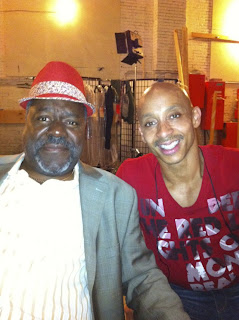 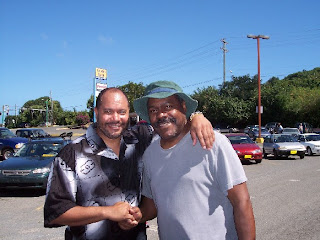 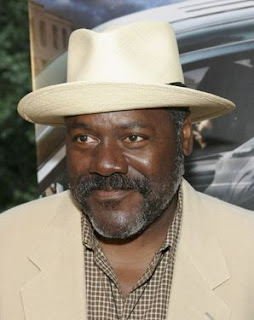 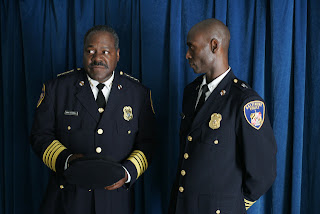 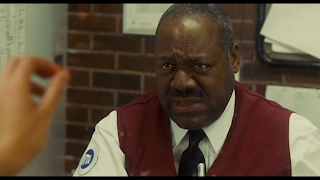