To Lay the King

If any of you have ever stopped by my art website, it will come as no surprise that I have a thing for Victorian and Edwardian men.  Also - thanks, you must have been really bored.   So occasionally a man from a bygone era may wander his way into this blog and then find himself unable to leave as I chain him to my sling.

What may come as more of a surprise is that not only does this week's man come from Edwardian times, he is royalty.  I am not a monarchist myself so even I am a little shocked about this entry.  If you were hoping for lots of insightful historical facts about the British Monarchy, I'm afraid all you will find here are crude sexual comments and outright lies.  As such, I avoided putting this entry on during the Jubilee celebrations lest I received lots of outraged emails from Royalist supporters who Google brought here by mistake.

King Edward VII is quite possibly the only fuckable member of the British Royal family to have ever existed.  I know that Princess Margaret, in her youth, was an attractive woman but the men of the family have consisted of a carnival freak-show parade of ugly.  Charles, Edward, Andrew - each one more genetically malformed than the previous.  No, we need to go back quite a few years to when the gene pool was not quite so, ahem, intermingled.  King Edward VII (I'm just going to type KEVII from now on) was a big, bearish fuck pig of a man.  Even if you think he is just ok, he's a fucking king.  You would fuck him and you know it.  Other than the fact that he was a hot bear and that he was a gambler, I have no other research to offer you.  I'm afraid I spent all those hours when I was looking him up online, photoshopping his face onto bear sex pics from Daddyswap and masturbating.  And I think that is actually a far more productive way to spend my time.

When I went to Canada a few years ago, I stayed in the King Edward hotel in Toronto.  As you entered through the main door into the lobby, you were greeted by a large painting of KEVII.  I had no knowledge of what he looked like up until this point but the image was burned onto my brain.  Unfortunately, I had to find another hotel to spend my visit as I was asked to leave after being caught licking the picture and wanking.  A big, bearded man in leather thigh boots?  What else was I meant to do?  The brief visit to the hotel left an indelible mark on me, and I left a mark, a cum stain to be exact, on the hotel.

It's there, just above his right ankle. 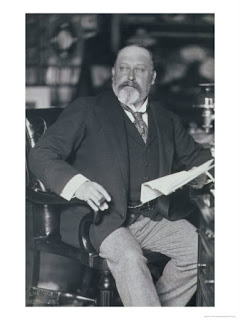 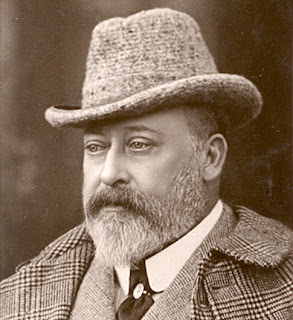 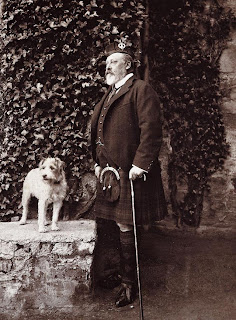 Leather boots in some pictures.  Kilts in others.  This man predicted the entire bear scene fashion trends.  I will wait for the pictures of him wearing plaid lesbian lumberjack shirts. 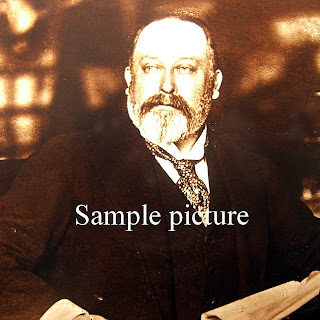 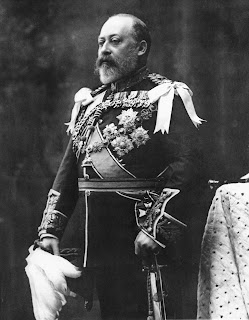 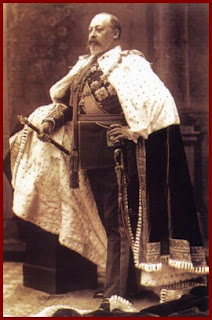 "And Ye Shall Know Me as King Edward...The Fabulous!" 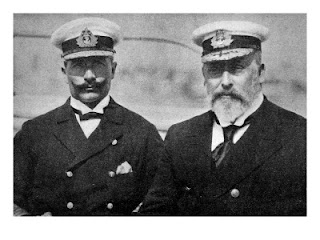 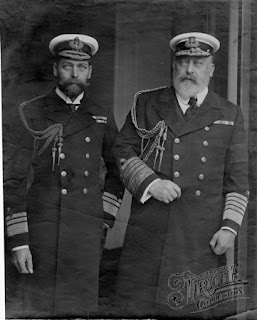 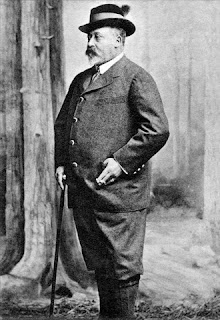 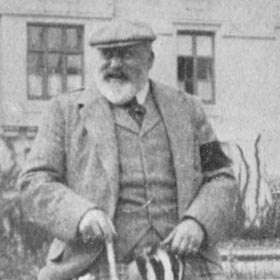 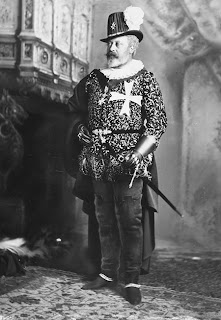 Ok, so not all his looks translated to the bear scene but I think RuPaul has that same top 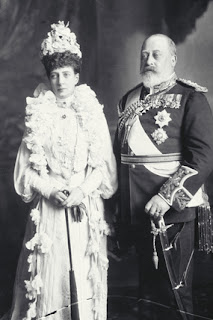 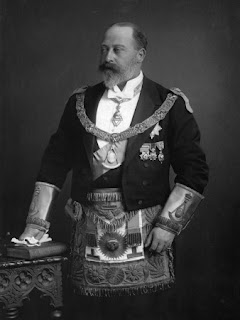 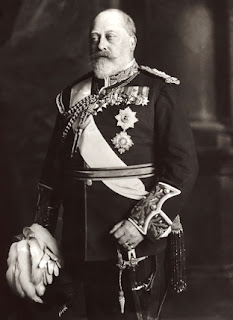 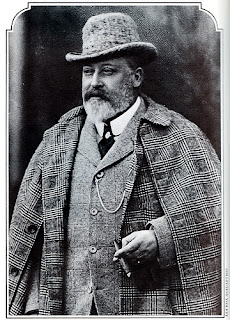 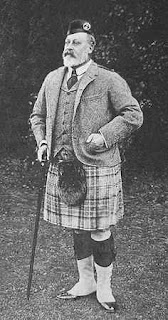 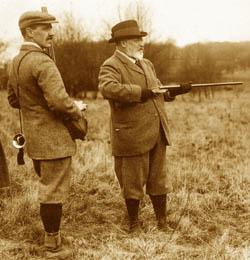 King Edward "The Peacemaker".  Except to Bambi's family 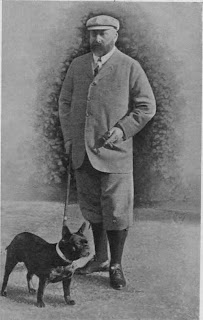 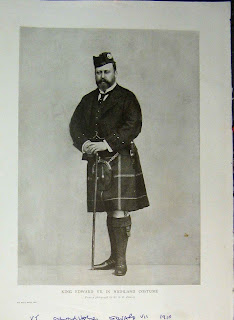 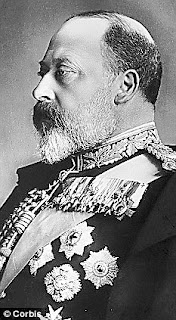 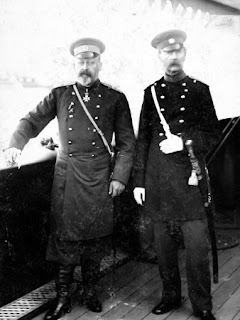 That long coat is covering up an entire leather gimp outfit
Posted by Unknown at 22:43