If you have every dropped by Better With A Beard, you'll probably already be of the opinion that beards improve any man's face.  And it is hard sometimes to disagree - although I would widen it out to include moustaches as well (but that's just my personal penchant).  Some men look great clean shaven and with facial hair (James Gandolfini, Ron Donachie, Peter Wight), but I can't deny that most men can be improved with facial hair of some description.

Take me for example, I grew my beard out of laziness.  I hate shaving.  Back in the days before I decided to give up shaving, I had to settle for looking like Keanu Reeves (some said 'a young Paul Newman', others said 'Dr Bunsen Honeydew' -but fuck them!  You hear me Mum & Dad?  Fuck you!).  Now that I have had  my beard for years, I look more like...ummm.....a guy with a beard.  Beards & 'taches can hide a multitude of sins.  Guys that you wouldn't touch with a barge pole when they are clean shaven can instantly become stud-muffins when they grow facial hair.  I don't know what that says about just how shallow I am.  And the reverse is true as well.  How many times have you looked a profile on a site and seen a cutie with a nice beard and then hidden in there, somewhere is clean shaven pic?  A pic that makes you realize that if you take away the majestic beard / moustache, the man has the face of an Orc.  It's like sunglasses.  There are countless pics of daddybears on naughty sites where the guy is wearing sunglasses and you look at him, thinking 'I need to fuck him.  I need to fuck him right now'.  And then there is a pic sans-glasses and his strange, starey, slightly wonky eyes ruin the whole thing.  I know that sounds awful, I really do, but let's not dress it up.  I am looking at hot pictures of guys to wank over, I am not looking at their souls.  But bad eyes can be covered up with sunglasses and blindfolds.  And beards can cover up odd lips and bad skin.  Mine's helps disguise my lack of chin and the tattoos of winged penises that I have on my cheeks.

So with that in mind, the guy this week is Peter Ustinov.  He didn't do anything for me when he was clean shaven but give him a beard or a moustache and I thought he was smoking hot.  Actor, writer, playwright, filmmaker, humourist - the list kind of goes on with this guy.  Essentially a very talented, clever, funny cute guy (with facial hair).  Film wise he is probably most famous for his multiple portrayals of Poirot.  He is probably the definitive Poirot to most people (except for those who like David Suchet  - but they maybe just feel sorry for him as he was a shit actor and this was his only really famous part).  But to me, he hit the mark as the old man in Logan's Run.  For those of you too young to know this film, it was about a nightmarish, dystopian future where people had to wear jumpsuits.  All the time.  Tight, bottom hugging jumpsuits.  Oh and no one was allowed to live beyond thirty.  Michael York, his teeth and Jenny Agutter escape the city and head out into the wilderness to find 'Sanctuary'.  What they actually find is a very fuckable Peter Ustinov.    That would be my sanctuary sorted to be honest.  It ends with all the people coming out of the city and meeting him.  Curious as they have never seen anyone older than 30 before.  He would have got fucked senseless after those credits rolled.  All those curious young people, free from the shackles of their jumpsuits would be desperate to know what every inch of him looked like.  I feel someone needs to make Logan's Run 2 to explore this plotline.  Alas Mr Ustinov passed away some time ago but the role could be recast.  What's Richard Riehle up to at the moment? 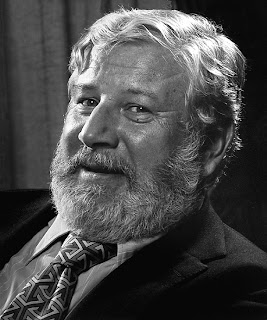 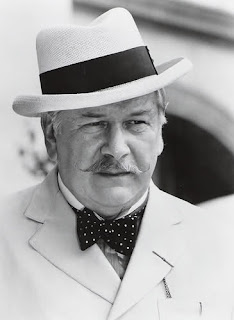 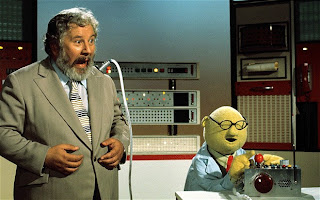 Peter Ustinov once visited me in the lab at Glasgow University.  He was obviously shocked by my resemblance to Keanu. 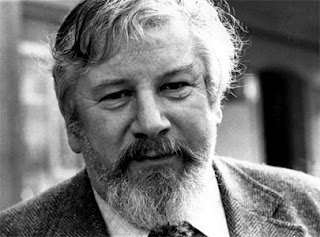 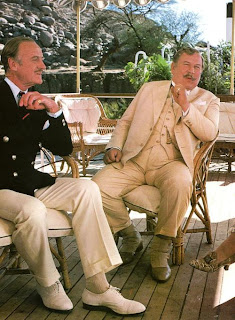 I know EXACTLY what you are looking at here.  But stop looking at David Niven and look at Peter Ustinov's crotch! 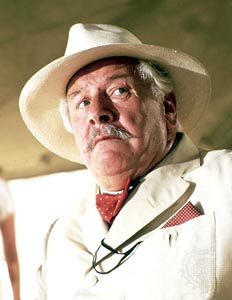 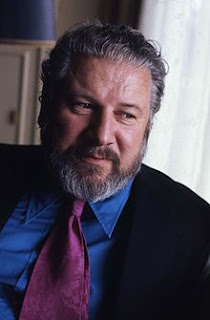 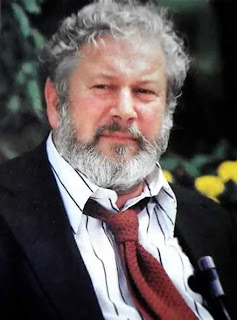 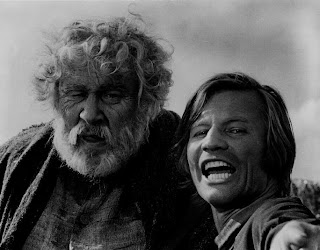 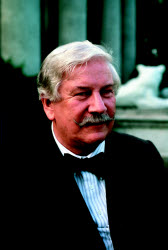 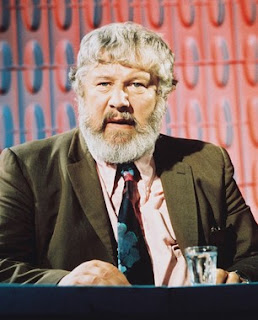 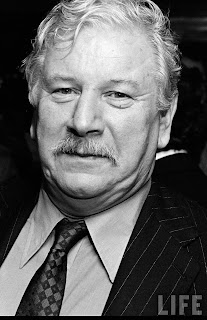 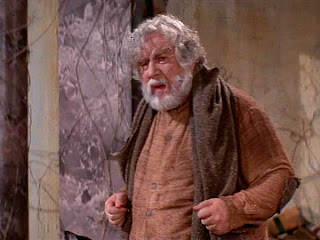 "So....all 20 of you young 'uns want to see what age and gravity does to my testicles eh?" 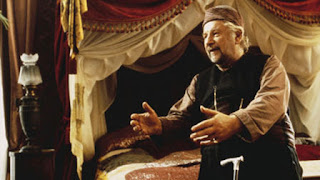 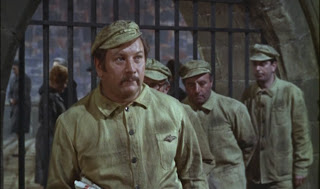 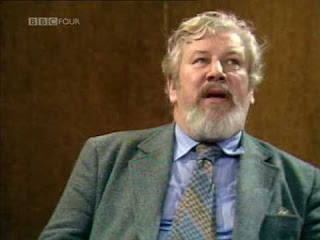 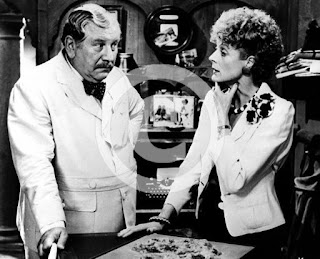 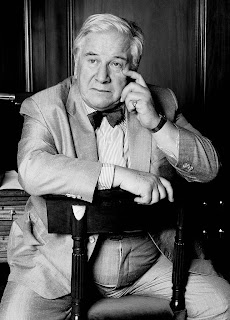 Actually, you know, I probably still would
Posted by Growlhouse at 18:51