Well?...... What do you think of the new surroundings?  I felt it was time for a freshen-up but I still need to get used to the new format myself.  It took me an hour just to figure out how to sign into the new format so that I could post.  It looks rather slinky though doesn't it?  On the right hand side of the screen there is a wee pop-out menu so that you can still access the 'Men of the Frontier' list and stuff.  On the downside, it no longer has contact details for me and the voting buttons have disappeared.  I am happy to take suggestions if people really hate it.  On the plus side, there is a 'cute as humanly possible' pic of Guray Kip in the background.

The 1970's have been on TV a lot lately.  Shows about all the exciting things that happened then (I was born - that's all you really need to know) and how awesome they were in nostalgia shows where they discuss Chopper bikes, Space Hoppers and Rubik's cubes.  Oh they were great weren't they?  Unless, of course, you really remember the 1970s.  In which case, they were the shittiest decade of all.  Now this is where cultural differences may apply.  I didn't grow up in the US in the 1970s but if films and TV are to be believed, then it was all outrageous funkiness, groovy clothes, disco and wild, consequence-free casual sex.  But 1970's Britain wasn't really that awesome.  Everything was kind of dingy.  Brown and Orange were the colour combinations of the period.  Formica and woodchip wallpaper reigned supreme.  Popular music wasn't as great as you think it was.  Sure, David Bowie and Queen rocked the world and all, but the charts were filled with The Brotherhood of Man, second-rate Eurovision entries and Little Jimmy Osmond.  British movies went from cool, hip spy and gangster films of the 60's to the 'Confessions of a....' series of films and the Carry On films.  Yes, we had Chopper bikes, which were possibly the most dangerous design of bicycle that ever existed and really gave you sore tinklebags if you pedaled too hard.  Yes, we had Space Hoppers, but truthfully they weren't as much fun as you remember.  If you tried really hard you could get a ground clearance of 0.5 millimetres.  I'm not saying the 80's were stunning in anyway but they didn't produce The Bay City Rollers.  The man of the week had his heyday on British TV in the 1970's/ early 80's and made a re-appearance in the 1990's.  And if you really want to know what it was like in Britain in the 1970's, the stills from his shows are premiere examples of the dank, monkey-shit brown, failed dream of a decade.

Bill Maynard became famous for his role as Selwyn Froggit in the 'comedy' 'Oh No! It's Selwyn Froggit'.  Like most 1970's comedies, it lacked all character depth and looked grotty.  On the more positive side, Bill Maynard was hot as hell.  He had that everyman quality.  Chubby, dressed in slightly-too-tight shirts and suits (as were most men of the period), and with a gruff look about him.  It maybe says more about me that I found him attractive in this role.  I think it's a sort of nostalgia for the men that I first fancied growing up.  However, the role that he looked his most fuckable in, came at the beginning of the 1980s.  'The Gaffer' only lasted one series but he was amazing looking in it.  He had added a big, fuzzy beard to his face but still had that Yorkshire, working class vibe that made you want to rip his clothes off.  Even if the theme tune makes your ears bleed.  Then he largely faded away from public consciousness.  That is until the 1990s.  A risible show appeared on our screens called 'Heartbeat' and it refused to die for a ridiculous number of years despite lasting longer than the decade it was set in.  Set in the country, it followed the lives of a local community in the 1960's.  The core of the stories revolved around the tiny police force and the ability to cram as much, loud, distracting pop hits of the 1960s into every episode that it could.  Billy Maynard portrayed local scamp 'Greengrass'.  And for someone who had fond memories of his hotness, it was very disappointing.  Admittedly his character was meant to be rather disgusting and have bad personal hygiene, but Bill hadn't aged all that well.  I'd have probably still done him though.  I'm not that picky.  It's a shame though that the image of Greengrass has dominated how people view him, because a couple of decades before, he was a smoking hot, big bear. 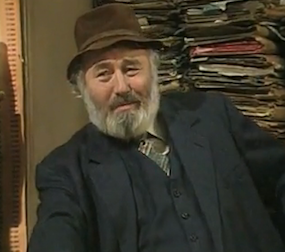 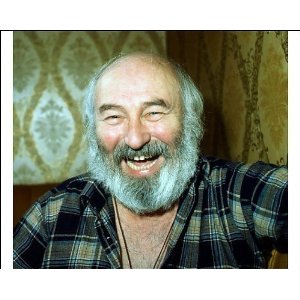 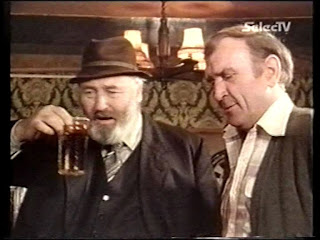 That.  That right there is all you need to know about the UK in the 1970s 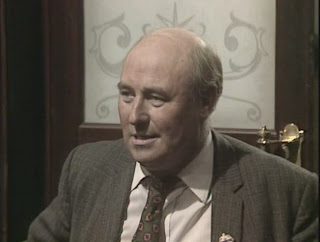 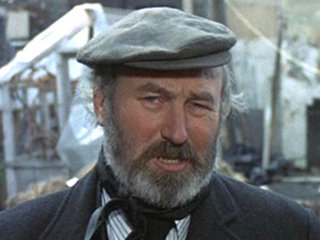 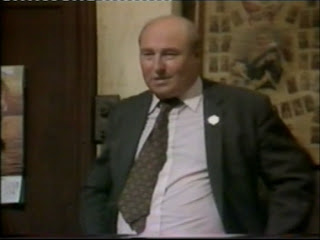 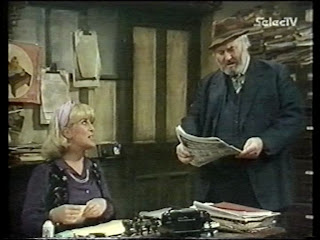 "Oh go on Sir, You'd be much more comfortable reading that paper at your desk.  With your trousers off.  And me licking your balls" 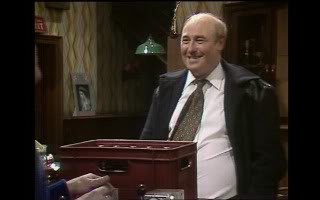 There are actually some bars in the UK that still look exactly like that. 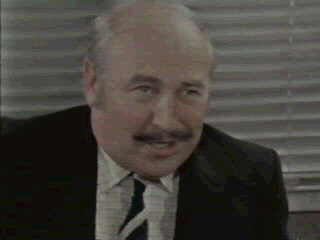 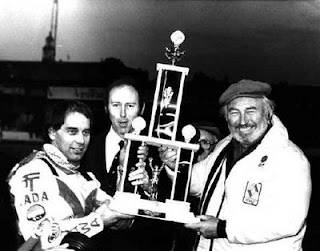 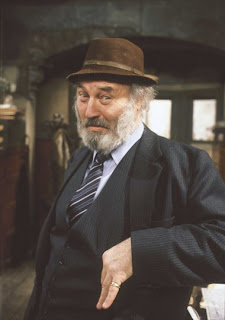 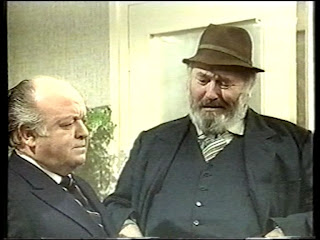 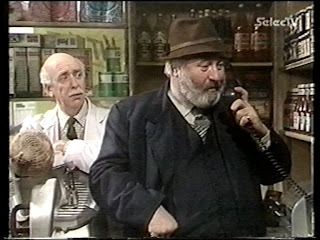 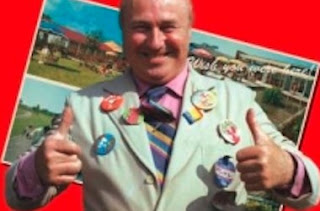 Look.  It works for me OK?  Leave me alone 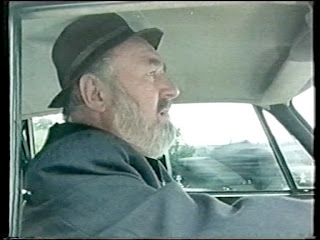 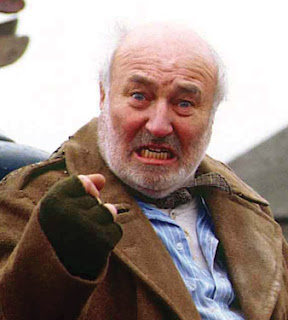 Jesus Bill, you used to be so handsome.  Well, bend over anyway