One of the most dispiriting things about daddybear actors is their sheer reluctance to get their cock out on screen.  It's criminal in my mind - really.  Would it kill Richard Riehle to get his todger out for a while in a film?  Would James Gandolfini's popularity plummet if we were treated to full-on sex scene that clearly displayed meat and two veg? No.  They just just like being cockteases.

This week I am going to include Finnish actor Asko Sahlman in the frontier archives.  "Who he?" I hear you cry, throwing your glass of Pinot Noir on the floor and kicking your dog / cat.  Mr Sahlman is a very interesting proposition.  His name is not very famous (on a worldwide scale).  He was a respected theatre actor etc etc.  But no one actor is as clearly connected to the bear community as him.  Not that he was necessarily part of that community.  He made one little short film called 'Man seeking Man' that, for some unknown reason, has become infamous amongst the bear world.  No-one knows why.  It might be because he got completely naked in it, whilst trying to hook up with another guy........yeah, come to think of it, that's totally why.

And that is why I am starting a campaign to bring some standards to the internet.  It's not that I fully support censorship, it's just that some things should not be there.  Too many people, innocently surfing the web are subjected to images that not appropriate.  Safe search just doesn't work well enough.  We need to put a stop to this.  That's why I want to remove all pictures involving children from the internet.  Let people enjoy their boners in peace.

Anyway, sadly, Mr Sahlman passed away from a motorcycle accident not so long ago, so there will be no new naked images of him to view but we can remember, that for one pristine moment, he became the most important bear actor in the world. 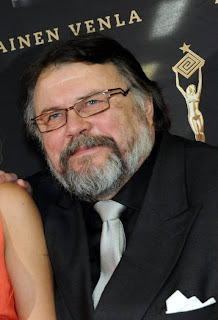 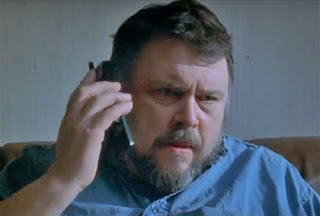 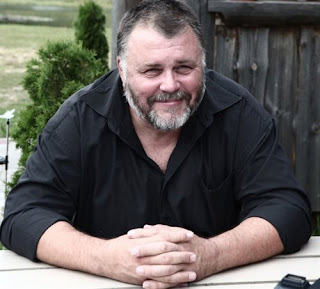 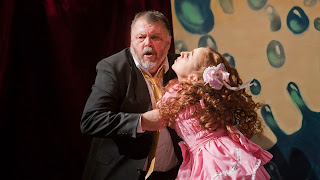 "NO!  Turn away!  Don't Look!  I just did a google image search for myself" 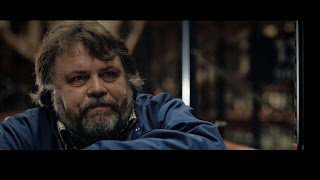 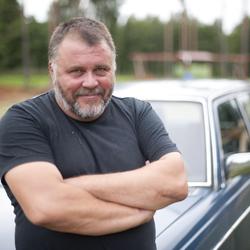 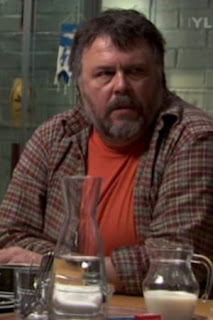 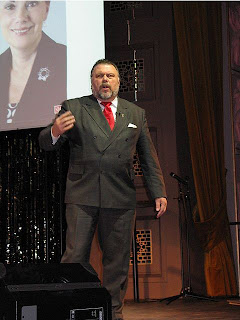 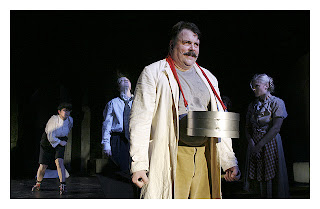 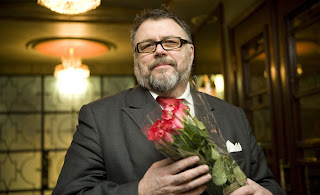 On our weddng day 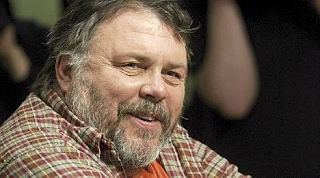 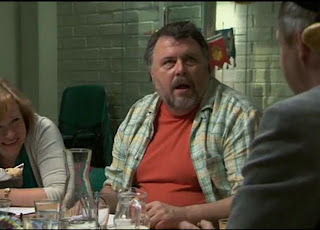 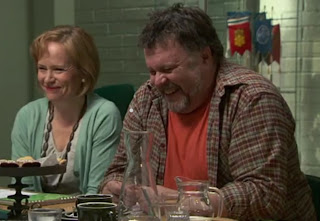 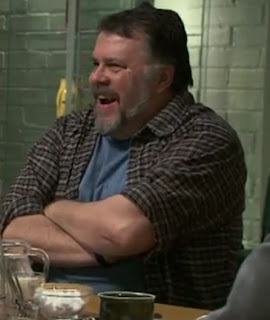 Either these are different scenes in the film, or they had the WORST continuity editor.