Firstly, apologies to anyone who has sent me an email this past week or so.  I upgraded my PC to Windows 7 and the shitty old version of Microsoft Outlook that I have will not work anymore.  I hope to rectify this fairly soon as trying to type an email on the phone drives me insane.  Phones have lots of features nowadays but they always fall short of what I really want.  Like being able to type an email as easily as I could on a computer.  Even Apple's Siri doesn't do what I would like it to do.

Anyone who is an avid daddybear lover will know that there are far too many of them walking around to be able to shag them all.  I am ignoring that most of them are heterosexual or just plain not interested anyway.  There are guys that you see that are so stunning that you have to rush somewhere to have a quick fondle with yourself whilst you fantasize about boning them (or being boned by them) in a Tesco car park.    Look, it works for me.  Stop judging me.

There are others, still incredibly hot, that you only see for a short moment and you know fine well that you won't remember to wank about them when you get home.  You know you are likely never to even see them again so wishing you stick bits of your body in them is pretty pointless.  Sometimes, I just want to know about these guys.  I can't shag them all but I'd love to know things about them like when did they last have a blowjob? Do they like being rimmed? What's their favourite position etc?  Unfortunately I am not telepathic so these questions have to remain unanswered.  That's what I really want Siri to be capable of.  Goddamn it Apple, get on that shit now!  Think about it.  You're on a train, quietly minding your business, picking your nose and wiping on the seat beside you and looking out the window.  The train pulls into a station and you see a gorgeous guy standing waiting on some other train.  You'll likely never get to look at him again.  You sneak out your phone and take a pic.  Then fire up Sexual Predator Siri (I have copyrighted this name);

Me:  "Siri, does that guy like to have his arsehole rimmed?"
Siri:  "He has never had that done.  In fact he has never heard of that behaviour"
Me: "Aww, an innocent.  Siri, when did he last have sex?"
Siri: "About one month ago.  Would you like to look at some pictures of LOLcats?"
Me: "No thanks.  Siri, what's the filthiest sexual fantasy that he masturbates about?"
Siri: "Your questions have an unhealthy obsession.  Have you considered LOLcats?"
Me: "Just tell me bitch"
Siri: "He masturbated whilst thinking about being gang-raped by four midgets in Mexican wrestling masks in a Tesco car park"
Me: "My kind of guy!  Siri, how drunk would he have to be to consider shagging me?"
Siri: "He would require to drink enough to achieve alcohol blood poisoning before even considering it"
Me: "Hmmmmm.  Siri, would he have any dangerous reactions to Rohipnol?"
Siri: "I have sent a text alert to the police.  Please wait here until they arrive.  In the meantime, enjoy this slideshow of LOLcats"

Wouldn't that just be awesome?  Don't deny it - you'd buy that shit the instant it came out.  Anyway, that's kind of how I feel about the guy I am featuring this week.  David Calder is a British actor who has starred in countless TV shows and films and theatre productions.  And he has most definitely got better with age.  He is soon to be seen in ITV's newest big budget production 'Titanic' (playing the Captain, also fuckably played by Bernard Hill).  However, I remember him best from 'Bramwell', a period medical drama.  I didn't watch the show as such, I just kept my eyes on the screen until he appeared and then tried to rub one out before he left again.  I know I'll never shag him but I'd still love to know all those details about him.  Imagination is all good and well, but sometimes I want some hard facts.  It's not like his cross-dressing, vegetable inserting secret behaviours are just going to reveal themselves to me.  He's not a politician. 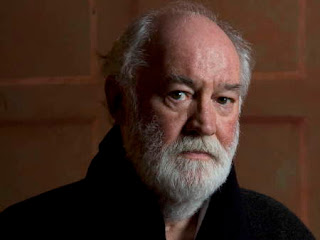 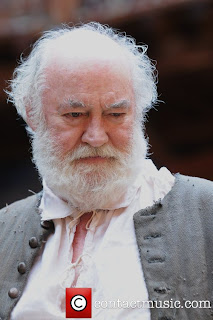 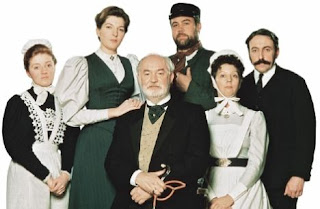 In Victorian times, doctors believed the heart was in the left forearm 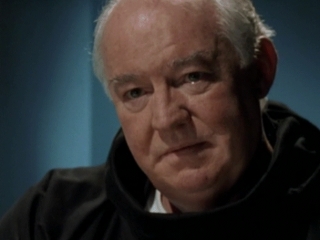 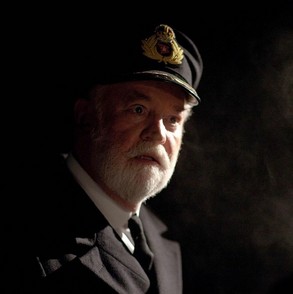 "Bernard Hill can kiss my ass" 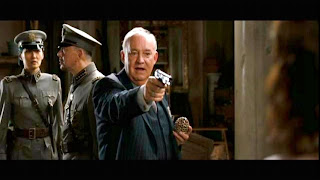 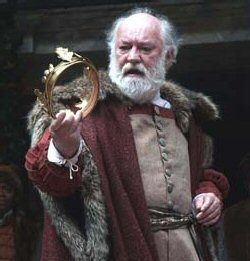 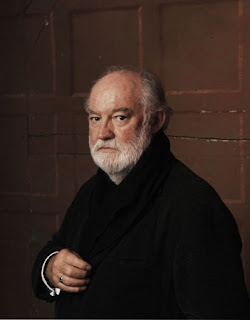 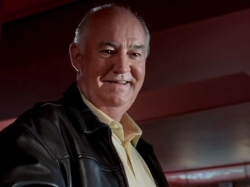 That logo is placed there to cover up his exposed ball sack.  Damn you contactmusic! 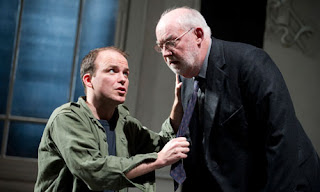 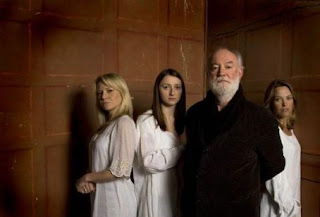 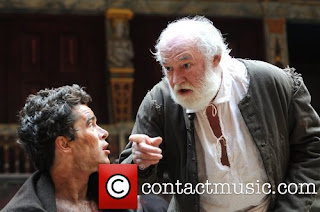 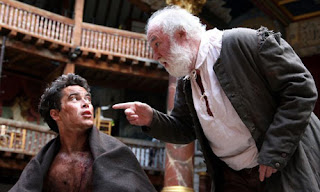 This play is called 'Pointing'.  This is all that happens for 2 hours 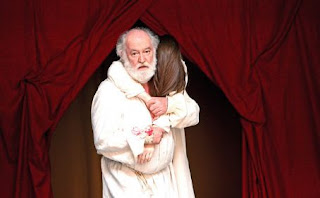 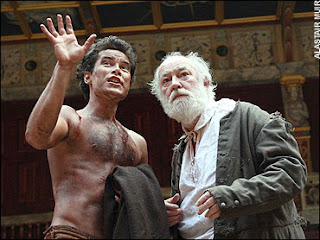 Star Wars: The Musical
Posted by Growlhouse at 21:49