I have been busy this last week trying to get back into the swing of drawing again.  I have decided to return to the Victorian series that I did a while back, but damn it's hard.  I have the attention span of a cat with ADHD.  I get one little bit done and then I wander off to do something else.  Which is sadly never 'doing someone else'.

A sure sign that the world is coming to an end this year is the freak weather.  There have been floods in parts of the world and earthquakes and all those terrible events last year but quite frankly they all pale in comparison to the weather we have had this week in Scotland.  It was......it was sunny.  Not only sunny, but warm, really, really warm.  In Scotland.  In March.  Dear Lord, there is no hope for us!!!!!

Warm, blue sky filled days are somewhat of a rarity in Scotland and unheard of in Scotland.  For most people, the weather could be described as most definitely 'T-shirt' weather.  However, I need to stress how rare heat is in Scotland.  After a day of just looking at the sky with a mixture of fear and wonder, contemplating what this warm, glowing yellow thing in the sky was, the people of Scotland did what they always do as soon as it gets even vaguely nice.  They take their tops off and walk about in shorts.  T-shirts be damned!  We are getting as much of that Vitamin D into our pasty blue bodies as we can before the niceness stops and the gray returns.

This has been one of the main distractions for me this week.  Scotland has a lot of nice chubby and middle aged bears just wandering around.  Add warm sun into the mix and Glasgow city centre becomes a beach.  Topless, furry men everywhere!  I would use the excuse of taking my dogs to the park and then, frankly, let the dogs do whatever boring doggy shit they wanted to get up to.  Lie on the grass?  Go for it.  Roll about in mud?  Fill Your Boots.  Drink stagnant bog water?  Whatever - I'm busy looking at that hot bearded 50 year old with his top off reading a newspaper.  A Scottish park on a sunny day is awesome.  But only for that reason to be honest.  The local park to me is afflicted with an infestation of young, drunken gits wearing a colourful array of shell-suits and drinking Buckfast (or taking methadone).  The park never lives up to the idea of what a park should be in my head.

Now for my seamless, and frankly stunning link.  This week's hotness is actor Jim O'Heir.  He is a character actor who has appeared in such shows as Star Trek: Voyager (god even typing it's name is boring), Friends and Third Rock from the Sun.  But he is most famous for his role as 'Jerry' in the excellent comedy show 'Parks and Recreation' (see what I did there? I should do a TED speech on inspirational linking of topics with rambling shit!).  He is indeed very lovely.  I first saw him on 'Friends' as the adoption agency worker but he was an unknown at the time and there was a severe lack of images online.  I could only masturbate to the episode on pause.  Yes.  I know.  I technically masturbated to an episode of 'Friends'.  I still feel dirty.  Oh God!  I think Chandler may have been in the paused image as well.  I disgust myself, I am sorry.

Anyway, I thought he was very cute.  Then he turned up in Parks & Recreation, looking very cuddly and sexy, and I was over the moon.  But recently, the show featured him in the bath and he is incredibly furry.  I never expected that but it's so much more than I could have hoped for.  I think he is an absolute gorgeous fella, and now that I have the bath scene, I need never have an accidental Matthew Perry wank again. 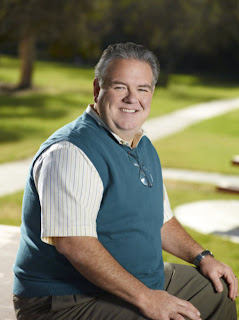 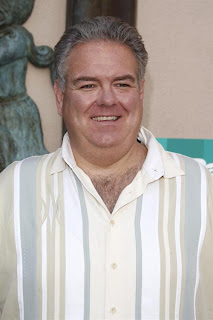 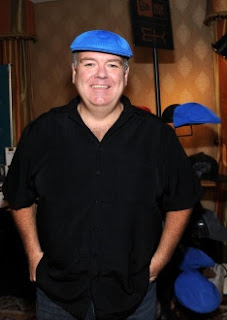 Is there anyway you could just ignore the hat? 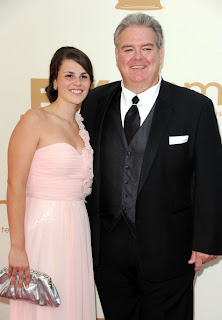 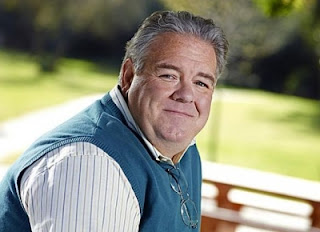 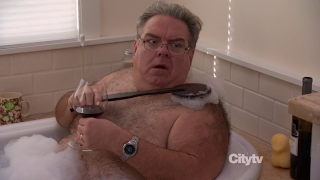 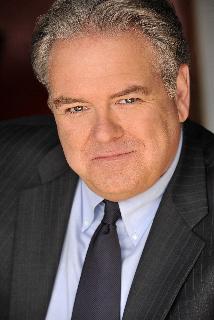 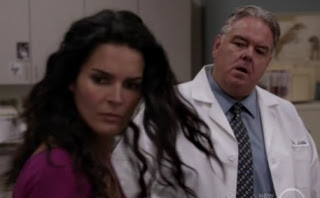 "Seriously, could you do something about your hair?  You've already blinded three patients this morning" 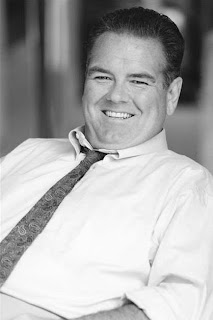 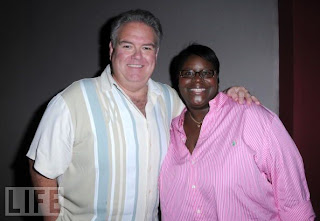 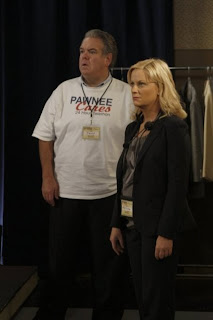 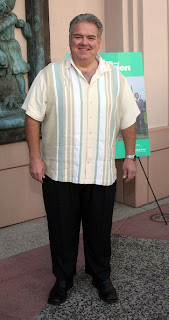 I'm not sure that he actually own's any other shirts 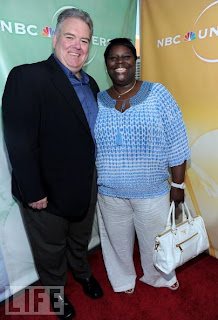 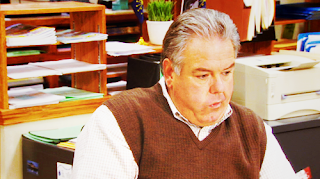 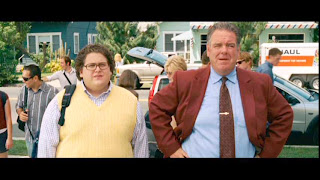 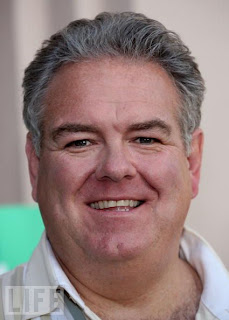 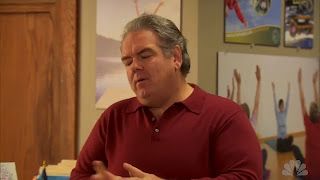