Even when they are evil

I am going to stay on the business front this week.  When I start to do too many articles on actors and musicians, this blogs starts to feel like a daddybear-obsessed edition of TMZ.  You know, if TMZ had references to performing sexual acts on the people they were talking about.

First of all, thank you to the contributor who brought this guy to my attention.  I was aware of his name but had no idea what he looked like.  And it has been a little bit of dilemma whether to post this guy or not.  I consulted with rabbis, therapists, radio phone-in help shows and they all told me the same thing;  "If you don't leave now you pervert, I will phone the police".

I have mentioned on this blog before that I have no interest in a guy's political leaning.  I am not holding the guys I feature up as lovely people.  Just really hot looking guys.  I have featured several right-wing, left-wing, bigoted and stupid men here because I am only focusing on physical attraction and nothing else.  I have no idea whether the hot chubby guy I passed on the street (and rushed home to masturbate about) is a lovely, gentle soul or the biggest douchebag since Hitler.  Let's be honest, this blog is an exercise in shallowness.  But even I have my limits.  Rush Limbaugh sitting waaaay out there in a territory that I will not go to.  I may search the frontier but those are the badlands.

The guy in question this week is Chase Carey and there is no denying his hotness.  That moustache is just fucking awesome.  The problem is......he is the COO of NewsCorp.  He is Rupert Murdoch's right hand man (read: bitch) and is tipped to take over as CEO.  This man is responsible for Fox News.  One of the most heinous and disgusting propaganda machines ever.  I don't care where you sit on the political spectrum, but Fox News employs horrible people who shout and scream and cry and outright lie.  It can't realistically call itself a News channel.  That's not even mentioning the hacking scandal in NewsCorp's UK newspapers (News of the World and the Sum) or that OFCOM are investigating SKY as being fit and proper to hold a broadcast licence due to NewsCorp's 37% ownership.  If he is anything like Murdoch, and chances are he is, he is all about the money.  Wiling to sell anyone down the river to make more money.  Fox News couldn't be more right wing if all the presenters wore SS uniforms.  However, the Sun newspaper supports the UK Labour party (left wing....after a fashion).  So, to sum up, a complete and utter lack of morals that means that they will pander to any political philosophy in order to make more money.  It really should put Carey right out there in the badlands.  But......he is just too cute.

I am pretty sure some folk will just say no to him because he is a bastard.  And I really do understand that.  However, he is attractive.  If I didn't know who he was, I'd definitely want to bone him.  And, unfortunately as I do know who he is, I can use him as fodder for my very angry wank fantasies where I can bestow all manner of perverse and nasty sexual acts that I would feel bad about doing to a nice person.  That's my justification and I am sticking to it. 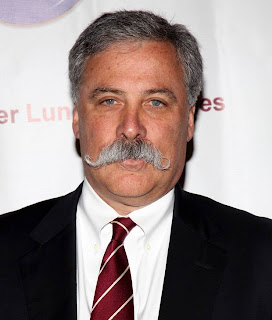 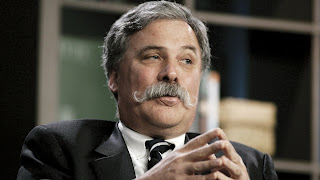 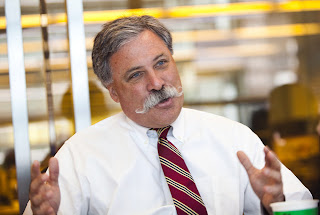 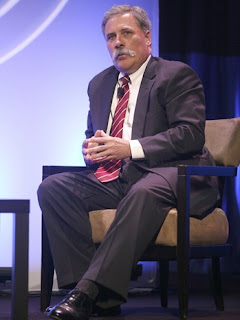 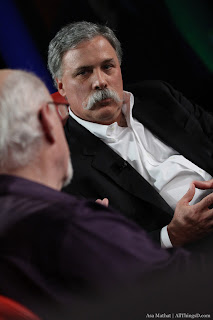 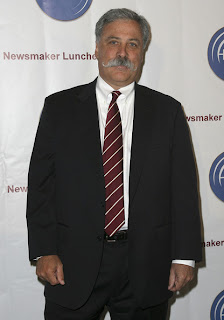 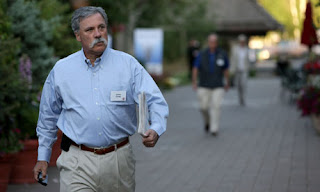 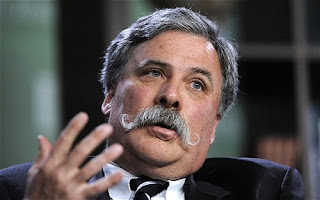 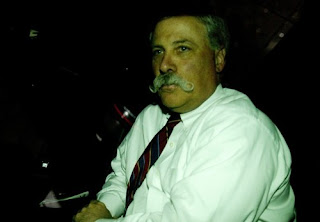 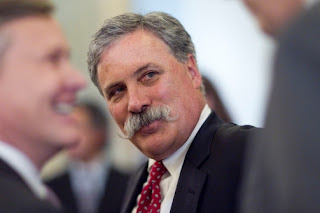 "You can laugh just now bitch, but wait until you see what we got off your voicemail" 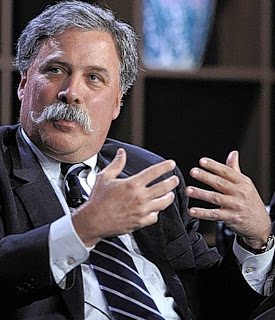 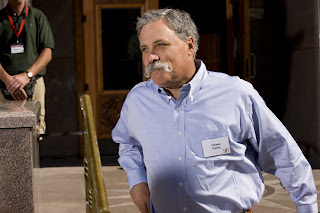 Seriously though, how good would that moustache look wrapped around a penis?
Posted by Unknown at 18:15