Last one of the year!

So 2011 now draws to a close and we enter the final year of life on earth.  Or, you know, a year in which the world doesn't in fact end.  The festive period is in full swing, after the joy of Christmas comes the shitty, depression-filled, forced fun of New Year.

Not that I am a grump or anything about this time of year, it's just that New Year's is always a horrible let down. Overpriced bars and clubs, cold,wet weather, drunken twats getting into arguments and resolutions you are doomed to fail.  In Scotland, New Year's Eve is known as Hogmanay (it's Gaelic for 'They Shoot Horses Don't They?').  There are lots of rituals associated with it and it never ends up like those awesome parties you see in films where everybody has the best night of their lives.  For example, traditional Hogmanay celebrations require that after you celebrate the bells, you sit down to a steak-pie dinner.  At One in the morning.  Then there is the 'first foot' thing where you are meant to visit someone's home to be the first person to visit their house (and drink all their alcohol and eat all their Pringles).  TV is the worst in Scotland at New Year.  It usually involves a televised 'party' hosted by the likes of Jackie Bird, where traditional folk acts such as Ally Bain bore the shit out of you for two hours.  You will never see as much tartan.  It's like a shortbread tin came to life and got it's own show.  Edinburgh has a huge street party, around 800,000 folk, that involves standing in a very crowded area for several hours in pissing rain and wind (if it's not been cancelled due to the weather being too horrific).  As such, I tend to ignore Hogmanay and just focus on Christmas.  Therefore, my last post of 2011 will still be Santa related.

Unlike my last post, I am focusing on a particular Santa.  An actor called Jim Greenleaf.  It would appear that he has entirely given up on updating his IMDB page.  The last thing listed is 'The Fall Guy' in 1986.  But he has appeared in such awesome classics as 'Evilspeak' and 'Tag: The Assassination Game'.  He does still act however.  He has appeared in Reno 911 and Jo Koy Sketch Show.  But he seems to mostly known as being Santa.  And he very much looks the part.  Cute as a button.  He makes an adorable Santa and, quite frankly, would be lovely to wake up with on Christmas morning.  If you are planning on celebrating New Year, I hope you have an awesome time.  I will be busy thinking about Mr Greenleaf and I will see you in 2012! 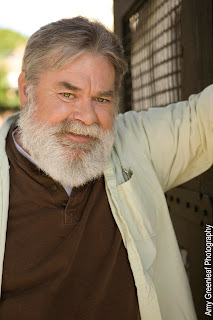 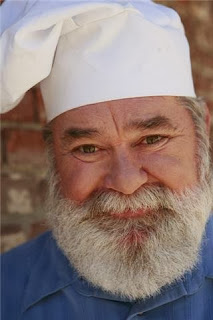 Santa has been busy heating up his sausage for you 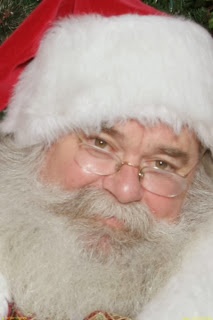 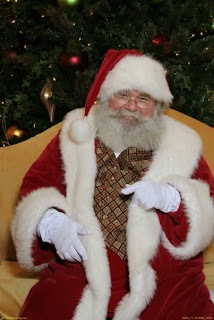 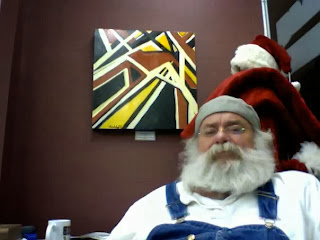 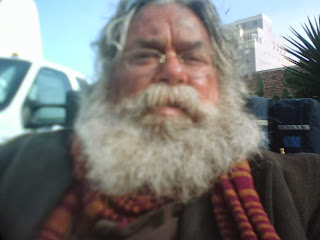 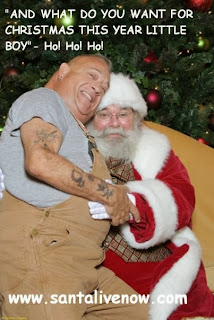 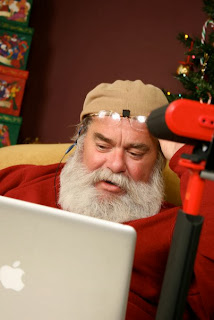 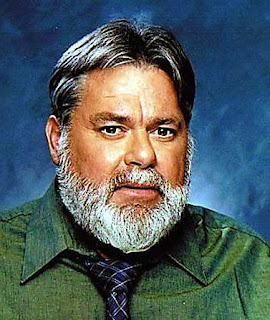 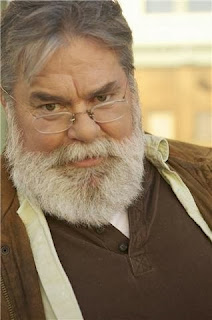 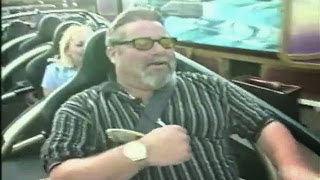 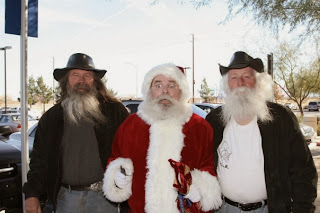 That's a Santa jockstrap in his left hand. 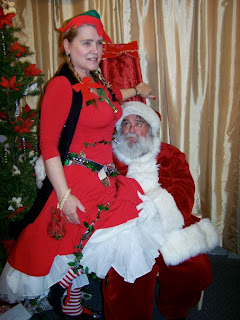 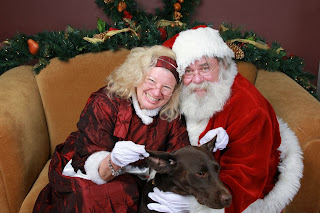 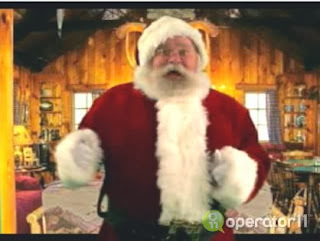 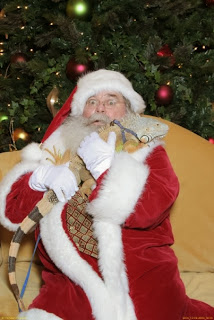 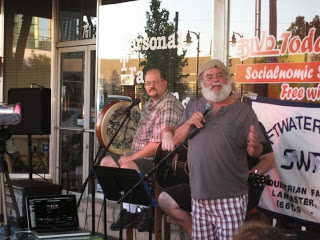 When not dressed as Santa, it is apparently acceptable to just go outside in your pajamas. 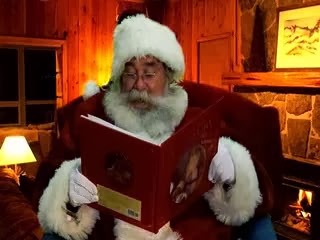 "These are all very good childr...wait ,this is just a book of Victorian erotica"
Posted by Unknown at 15:10