All Shapes and Sizes

As I am sure you are aware, if you have had any contact with the Bear world, there are plenty of people just itching to tell you what a bear is and what a bear isn't.  There are plenty of sites and magazines to tell you what is acceptable and what conforms to standard.  And each and every one of them will have someone who will back up that view point because 'they were there at the beginning'.  Possibly the beginning of time, I'm not sure to what they are actually referring.

I have had guys from New York tell me that initially the 'bear scene' was musclebear-based and that they were invaded by 'fatties' ( I should point out that this was a lovely chubby daddybear who 'was there at the beginning'.   Others from the west coast of the US have stated that it was a 'big guy' thing because actual bears are kinda tubby and that they were invaded by 'twinks who got older and called themselves musclebears'.  And that must be true because they 'were there at the beginning'.  Then folk from the Colorado region stating that the bear movement was just regular guys, big or small or muscly, who just didn't fit the standard gay template and, you guessed it, they were there at the beginning. (Jesus - the beginning sure as hell was crowded).  You also have people who don't focus on the body shape but focus on the amount of body hair.  Which seems fine except that, well, it excludes a lot of people (chiefly non-white races).  I have to say that I have many an asian man, black man and white non-hairy guy who have definitely ticked my box as a bear.  On the opposite end of the spectrum, you have people who say that being a bear 'is a state of mind' and that if you feel you are a bear then you are!  Which sounds awesome doesn't it?  Hmmmm.  Except that isn't really true is it?  I came across a bear site recently who had a guy who was the spitting image of Zac Efron with a teeny moustache.  After I had finished vomiting I realised I was no closer to understanding what the definition of bear is.  Then more importantly I had an epiphany:  I didn't give a shit.

A guy doesn't need to have a beard of facial hair for me to want to shag him (Steve Eastin, James Gandolfini) or have a really hairy body (wow - like 90% of the guys I have featured here).  I just fancy what I fancy and I don't need to justify it to anyone's standards.  A guy doesn't even need to be fuller framed for me to want to rip his clothes off (admittedly most guys on here are on the portly side).  And so it is with this guy.  Steven Wold.  Better known as Seasick Steve.  Steve is a blues musician who has become particularly popular in Europe in the last few years.  I really liked his first album although it did sort of sound like a poor man's Tom Waits.  More importantly I thought there was something incredibly sexy looking about him (which is an area Tom Waits couldn't compete in).  Seasick Steve draws on, and possibly romanticises, his past as a hobo. Begging for food, busking for food, giving blowjobs to travelling businessmen for food.  That last one is a lie.  Anyway, he may be lean, but he is grizzled and rough and looks like he would just be awesome in bed.  If you ever go to one of his concerts, please ask him on my behalf. 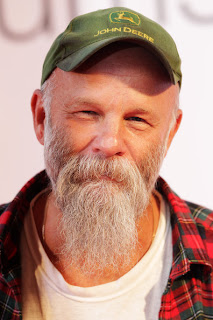 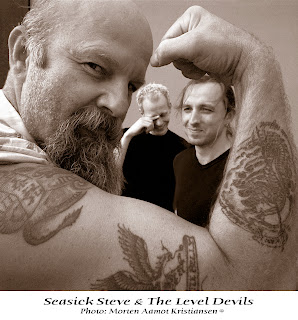 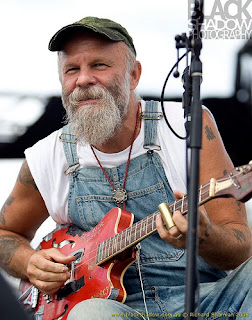 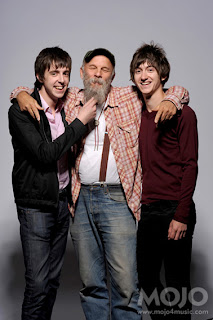 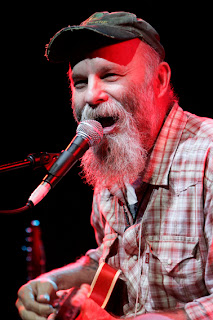 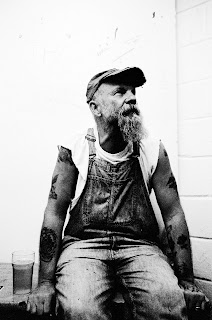 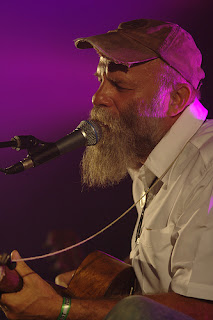 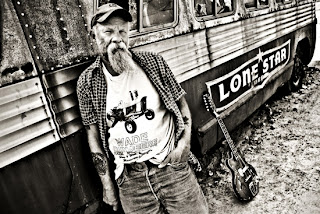 No, sadly, not THAT Lone Star 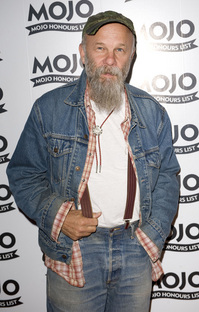 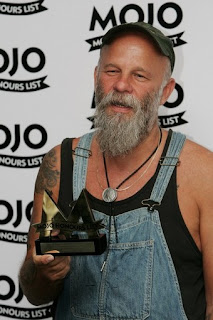 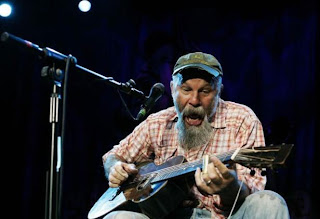 Seasick Steve spots a naked Whoopi Goldberg in the audience 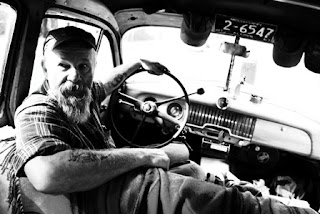 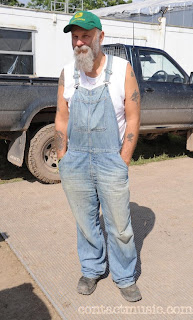 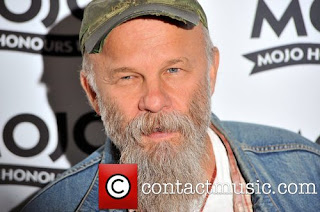 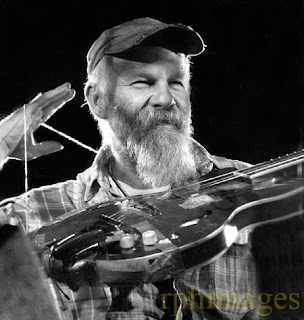 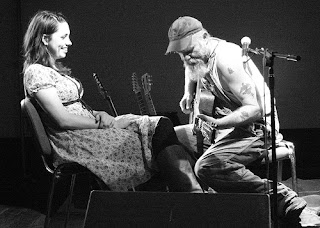