Once again, dear interpals, I invite you to cast off your modern sensibilities and join me as I meander down the hazy path of my corduroy-infested youth.  As a child, I hid something important from my school friends.  Something that I was slightly ashamed off, something dark, something abhorrent to my very senses.  After a full day playing in the gentle sunshine on our Space Hoppers and Chopper bikes, we would end up chatting about how we would spend the evening.  Nobody openly admitted to watching either 'Metal Mickey' or 'Supergran' but we all did.  It's a secret shame that we share like the characters from 'It'.  No.   My secret was worse.  Evenings were spent at home.  Which meant spending time with parents.  As children are honour-bound to do, we bitched about how lame our parents were - in particular their musical tastes.  My friends would casually deride their parents for liking such bands as Dire Straits or the Rolling Stones.  I would laugh to cover my tracks, but all the while thinking 'Your parents are awesome - their musical tastes are RAD!' (It was the 80's - words like 'rad' were perfectly acceptable back then).  I stayed quiet though.  I knew a far more horrible and polyester-entwined fate awaited me when I returned home.

At some point in the evening, my father would decide to put some music on the record player (for younger readers unclear on this technology, it was a machine that used a needle riding on a black plastic disc to produce music and laser-show effects).  My brother and sisters, being older, immediately ran to their rooms and locked the doors, leaving me trapped with only my Masters of the Universe and Miles Mayhem toys for protection.  I was then subjected to the musical stylings of such 'artistes' as Daniel O'Donnell, The Spinners and Brendan Shine.  It really is a form of child abuse.  Now, many readers outside of the UK & Ireland may not be familiar with these people.  I urge you not to look them up on YouTube.  There are too many comb-overs, yellow turtleneck sweaters, checked flares and triangular man-boobs to bear.  Occasionally I would be 'treated' to a video.  Now they don't make music videos like this any more.  Pallid men (and occasionally women-like things), sitting on stone walls in the countryside heartily slapping their brown Farrah trouser encased thighs, happily miming then fading to a shot of them singing on cliff tops, looking out to sea.  Well...... I say they don't make them any more, but not in the UK at least. 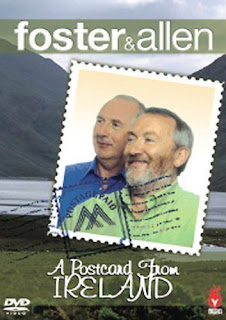 Please point out to the court what your father hurt you with
In Turkey, however, this type of video is very much alive.  They are more tolerable though as they have, you know, hot bearish Turkish men in them.  One such singer is Bulent Serttas.  I can't really tell you much about him as every page about him online is in Turkish.  He has appeared in one film (and looked pretty hot in it) but is mainly a very successful singer.  Also, he is chubby with a moustache and holds no fear of the sexy lounge lizard pose.  His weight appears to go up and down a bit, and there is no guessing where I think he looks at his most bone-able.  Also, judging by one pic, he seems to have a very healthy sized package.  I am hoping he will do more films.  Ones that involve a lot of nudity.  I have attached a video here at the end.  Now, as I don't speak Turkish, I have had to guess at meaning of the song from the video.  It appears to be about a man who is distressed as he has over-spent on his data-plan for his mobile phone.  I hate when that shit happens too Bulent.  I am totally with you on this - I know a technique to help you calm down.  Just close your eyes and let me do the rest. 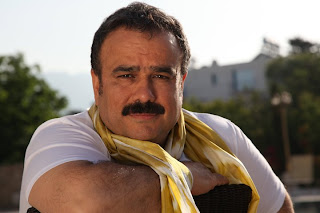 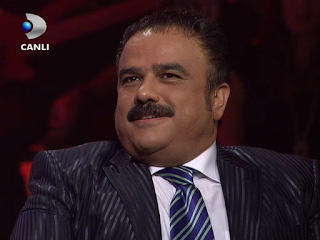 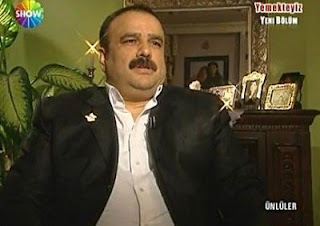 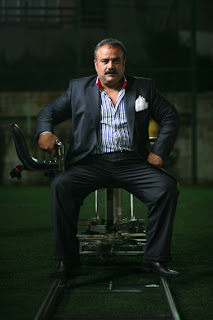 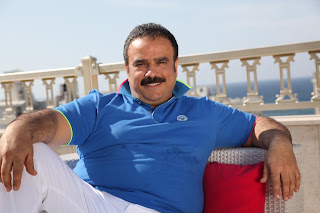 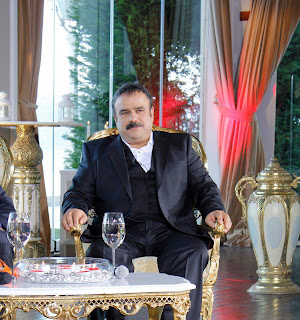 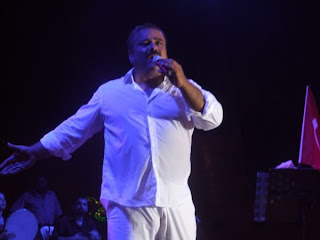 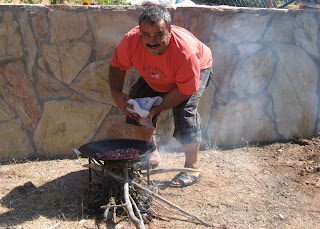 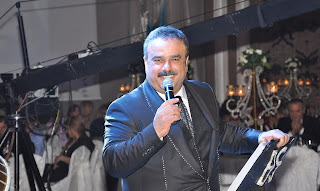 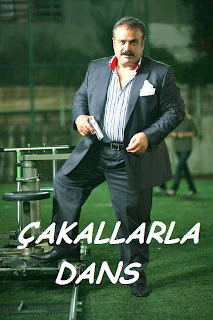 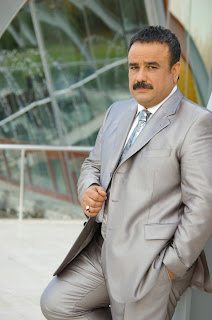 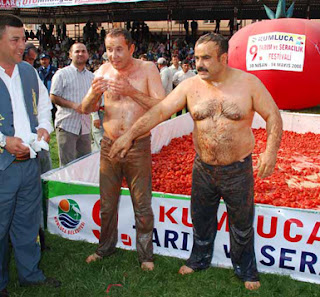 Tomato wrestling is a popular blood-sport in Turkey.  Thousands of innocent tomatoes are killed each year 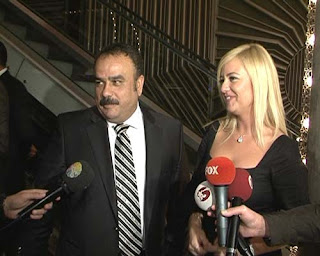 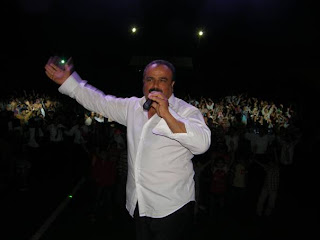 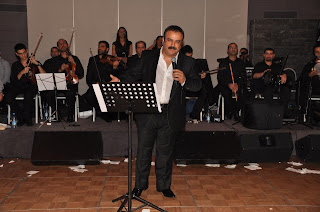 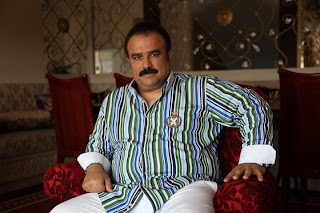 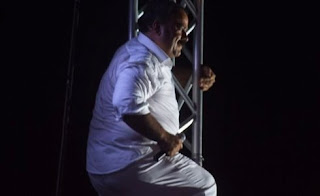 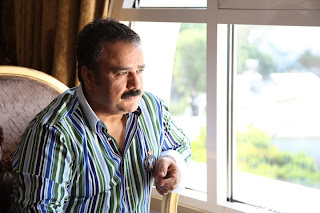 Sad song plays on the radio.  Look out the window and pretend you are in a music video 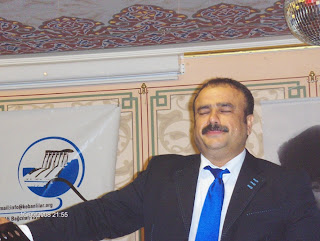 "That's right, keep your eyes closed.  I'll make you forget all about that phone bill"
Posted by Growlhouse at 19:13