The Face of God

I have mentioned many times before that there are certain men who would not normally appear in this blog.  Not because they aren't attractive, but because they are too well known.  This blog was to highlight the less well-known hot men in the public eye who really deserved the attention (although I'm pretty sure not many of them would thank me for that).  But as time as went on, it has started to feel churlish to not have them here.  It's like having a big Wilford Brimley shaped hole (mmmmmmmmmmm) in the Frontier archives.  However, it is not Wilford that I am posting about.

No - instead I have decided it was time to cave in and post my all time favourite actor.  The delicious and prolific  Richard Riehle.  I suppose what prompted me to change my usual modus operandi was the appearance of a trailer on YouTube.  Long time stalkers, erm, fans of Mr Riehle will know fine well that he has been in quite a few gay-themed films - The Fluffer, Mysterious Skin, The Mostly Unfabulous Social Life of Ethan Green to name a few.  However, even I was taken aback to find that he is in Bearcity2.  If you go to YouTube and search for 'Bearcity2 Teaser Trailer' you will find him in all his Riehley goodness.  I didn't post a direct link because it seems to change.  This now makes Bearcity 2 the best film ever.

Richard Riehle, for me, was the successor and possible surpasser (not a word) of Wilford Brimley.  If you have seen an american film, chances are he was in it.  Since his breakout role in Glory in 1989, he has been in more movies than I care to count.  To be fair, a lot of that is because after a few seconds I go to his pictures and spend some 'quality time'.  Apparently he never says no to a role.  That is good to know.  If any of you have a few hundred thousand lying around and feel like making a film, get in touch - I have a great idea for a Scottish remake of 'Last Tango in Paris' (Last Dashing White Sergeant in Motherwell) and I feel Mr Riehle would be perfect for the lead.  I have been in lust with this man for longer than I can remember - but realistically it wasn't until at least 1989.  Sheer daddybear perfection.  He's not really out in the frontier as he is so popular in bear circles but he is welcome to pop by anytime.  I know nothing about his private life, no biography entries go into any detail about his private life.  I will not speculate either.  I am secure in the knowledge that he loves me and is going to marry me soon.  He just doesn't know any of that yet. 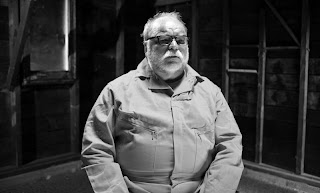 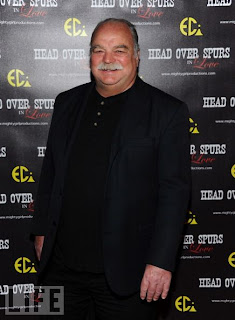 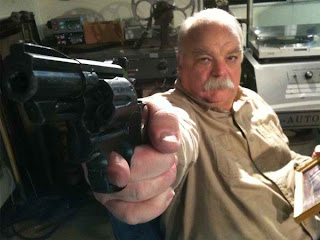 Richard Riehle is a tough negotiator when it comes to salary 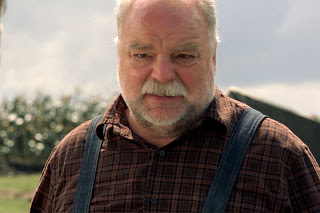 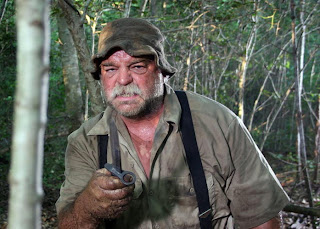 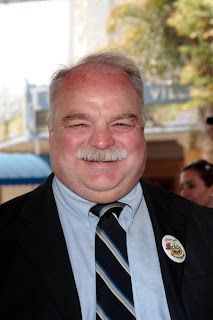 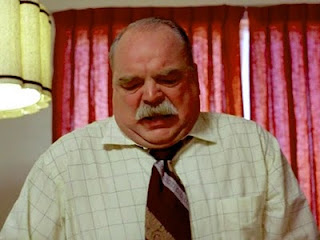 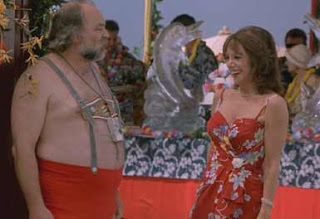 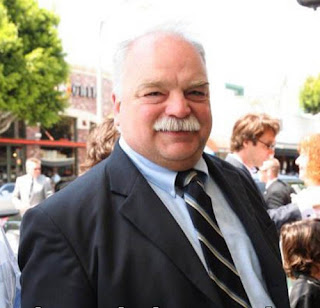 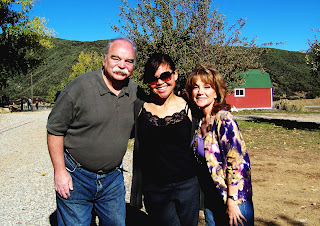 "My eyes are up here people!! One track minds the lot of you!" 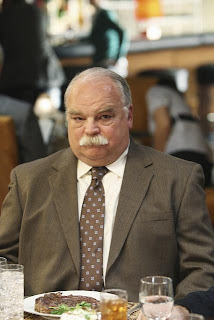 "And just where the fuck are the french fries?" 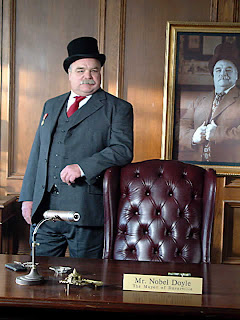 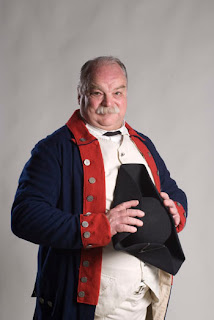 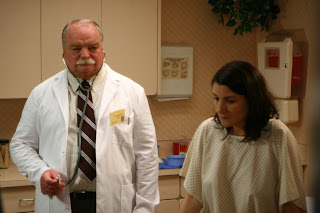 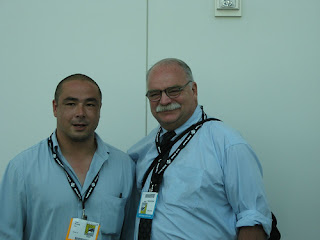 I have more pictures of Richard Riehle than is healthy.  There's only one way to stop me Richard.  And no - I didn't mean a restraining order.
Posted by Growlhouse at 23:38