Even better than the real thing

Manly men.  Not just regular masculine guys but out-and-out makes-nature-herself-tremble-and-wet-herself manly men.  There aren't many of them out there to be honest.  I mentioned Kingsley Holgate before.  And there was Teddy Roosevelt and me.  But despite that trio of concentrated masculine awesome, there is probably still one name in the daddybear field that ranks above all others.  Ernest Hemingway.  I mean, sure, he wrote and everything (that's Soooo gay) but he made up for it by shagging women, shooting guns and drinking turpentine (citation needed).

The thing is - I never really fancied Ernest Hemingway.  He could look cute in a couple of pictures but most leave me kind of meh.  Obviously he looked good in pictures such as this: 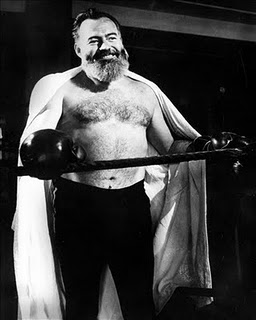 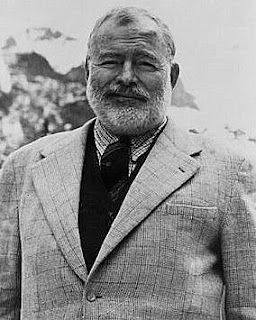 And to be honest, if he had wanted to shag me, I'd have to do it or he'd shoot me.  But he never really got my juices flowing.  I don't know if that means I need to turn in my Daddybear chaser badge and gun.  The gun is a hidden camera.  Interestingly though, years after his death fighting cyborgs in a volcano, there is still a lot of attention paid to him.  So much so, that many a man spends his life trying to look like him.  There is an annual lookalike contest in Key West (hurrmm) in which many pseudo-hemingways gather to compare beards.  And since it's in Key West - also compare penises (probably).  Now, there is subtle difference here in that I fuck the brains out of most of the guys who attend these events.  Honestly - a big room, cram packed with wall-too-wall polar bears?  I'd be like a dried up dead husk by the end of the day and all the contests would be covered in my spunk.  They'd have to brush up my remains after living out only one day in a sexual frenzy like some daddybear-obsessed mayfly.
One thing I have noticed is that although these men are still big, manly hairy men, they are also kinda cuddly.  They smile for one thing.  And they don't tend to keep in quite as good shape as the real Mr Hemingway.  One of the more well-known lookalikes is Brian Gordon Sinclair.  He is very cute - although he could also double for Orson Welles as far as I can see.  Now, being Scottish, typing his name into Google was a fairly traumatic experience.  There is a fairly well-known actor called John Gordon Sinclair, who despite being brilliant in Gregory's Girl, is most definitely not what I want to see in my Google image results.  Glaikit is the best Scottish word to describe him and I can't think of more widely used term that has quite the same impact.  Anyway, I digress.  So, first up, some pictures of Mr Sinclair and then some from the Key West events. 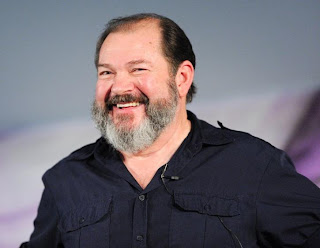 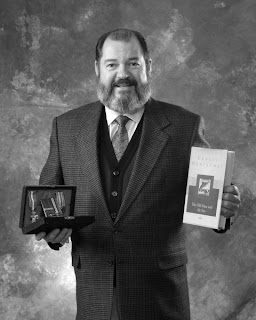 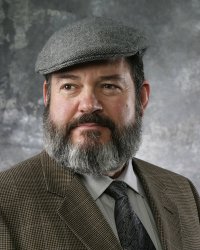 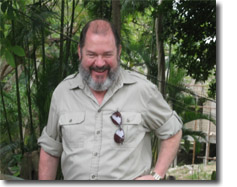 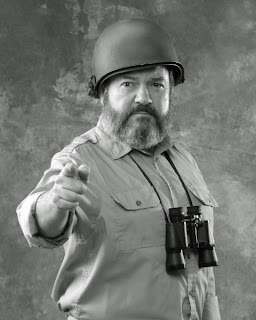 "You there!  Stop that!  This is a serious event to honour Ernest Hemingway.  Stop rubbing your bell-end on the contestants faces" 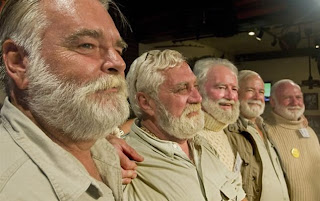 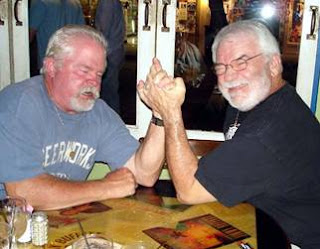 Yes.  Yes I am wanking them both off below the table 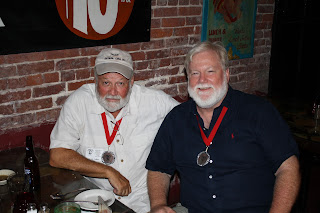 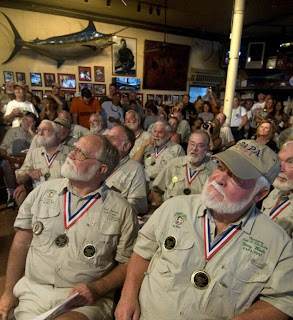 This is what EVERY gay bar should look like 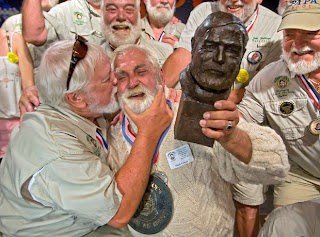 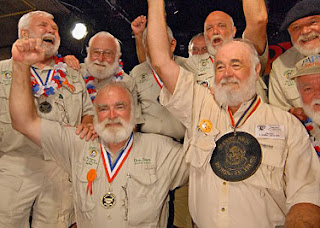 "Oooh Oooh I Know! I Know!  Is the answer Ernest Hemingway?" 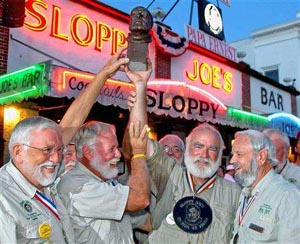 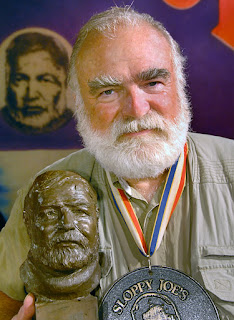 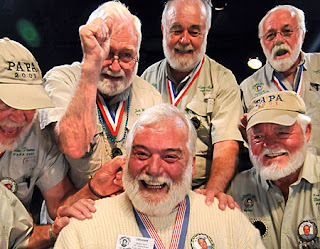 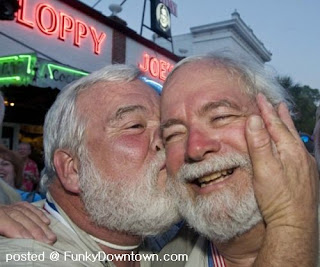