It has been quite a few weeks since I last posted and that is not like me at all.  In my defence, I have been busy with some commission work and had a couple of weeks illness to contend with.  Before we get down to business, as way of an apology for lack of posts, here is a wee video I took of a lovely piece of hotness that passed me on the street (I slowed it down for maximum ogling)


Isn't he lovely?  Well I hope that has qualmed your outrage at the lack of minor daddybear celebrity from this blog of late.  And no - I don't know his address..............yet.

Anyhoo, I have featured many a man on this site and yeah, I guess I feel the end is coming for this blog.  Whilst I still have plenty of hot men that I haven't covered, I appreciate that this kind of blog doesn't have a really long shelf life.  I have no intention of hanging up my spurs just yet but I suppose the time will come within the next year.  Not that it matters since the world will end in 2012.  As predicted by John Cusack.  As the esteemed author of a daddybear blog, I have been guaranteed a place on the 'Arks' that will carry the brightest and best of humanity (Dietmar Huhn, Richard Riehle, James Gandlofini and this week's entry) to safety.  How will I fill my days?  It may be all watery graves, firey explosions and dodging falling buildings in a microlite for you, my dear interpals, but hopefully the thought that I will oiling up the above mentioned four to pass the years will help ease your passing.

So - this weeks entry.  You know sometimes when you see a guy in a film and you want to bone him?  More specifically, when you see a hot guy and have no idea who he is because it was such a small role, sometimes non-speaking?  It usually ends in a fruitless google search doesn't it?  Well, not this time.  If you cast your mind back to 'Jaws' you might remember a fairly minor character called 'Meadows'.  No?  Hot chubby guy with sunglasses and a moustache?  Yeah - you totally remember him now don't you?  One.  Track.  Mind.  Well, as it turns out, he was more than just a minor character actor, he was in fact the screenwriter.  His name is Carl Gottlieb and he is an actor, writer, comedian and screenwriter.  He wrote 'Jaws' and 'The Jerk' which makes him the most awesome man ever.  He wrote a biography of David 'Cut your hair and then I'd bone you' Crosby (official name) and has acted in things ranging from  'I Spy' to 'Clueless'.  There are lots of other things I could say about his career but do you really care?  really?  No.  What matters is that he is a cute, chubby, moustachioed hot fuck of a daddybear.  And that he will join me on our 'Ark'.  Sans clothing.  Maybe before the lights fade from your eyes, you will float by the window and see us writhing in sexual ecstasy.  I hope you do - I'd like to think that I could bring that little bit of happiness into your life before you float down and become the next generation of oil reserves.  I know - I am too big hearted. 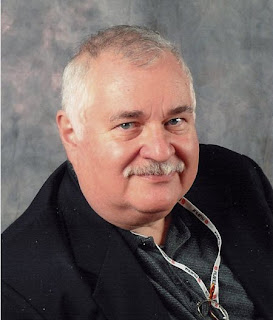 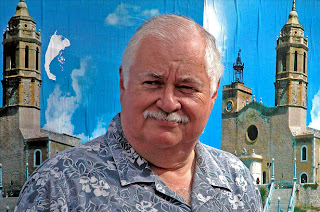 Hey! Gottlieb!  Wrap your Jaws around this!!!! 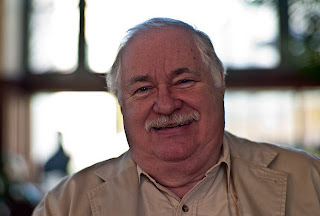 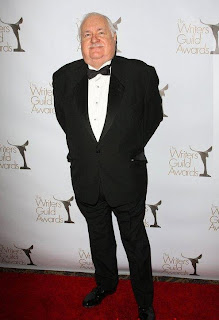 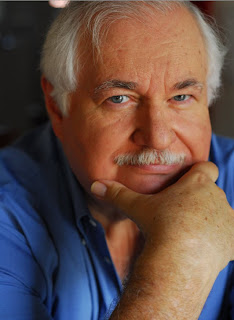 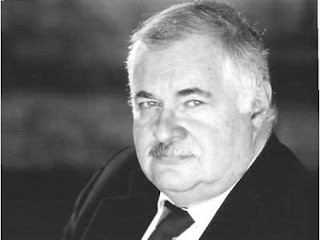 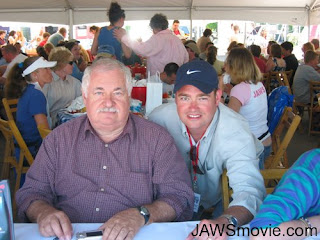 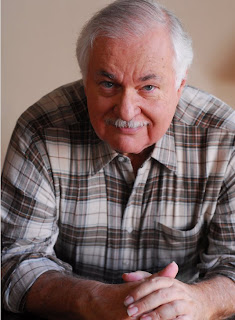 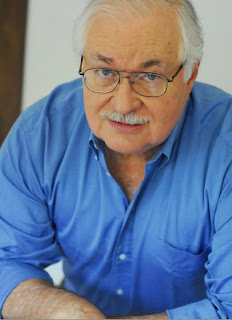 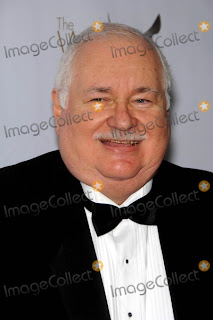 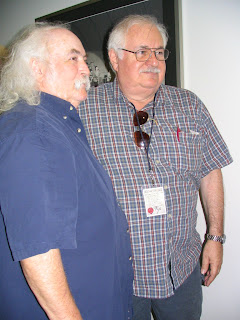 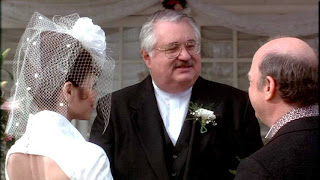 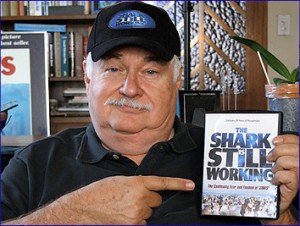 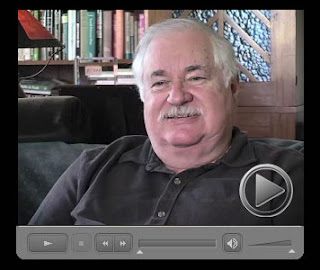 "Well if you are watching this video, I have already departed for the Ark.  I am taking copies of the Jaws for posterity and I am sharing a room with some guy called 'Mogan'.  I hope we get along"
Posted by Growlhouse at 22:13