Unless you lived under a rock all of last year, you would have undoubtedly have heard constantly about 'The King's Speech'.  Being neither a fan of monarchy or period films, I was dragged to the cinema to see this film (some of the hair has still not grown back).  As it turned out, I actually liked it a lot.  Geoffrey Rush is always good to watch, it was well written by the kind-of-cute David Seidler and very well directed by Tom Hooper.  However at no point did I think 'wow this film was really well produced - the producers are awesome'.  That may come from a lack of understanding about what a producer really does.

However, come Oscar night, I decided that one of the producers was the reason the film was a success.  He produces better than anyone else - oh his production!  Okay - I decided that I really fancied him.  I still don't really understand the role of producer but I guess it's sort of like the overall manager maybe, sort of.  I don't really care, I just want to be able to pretend that I know so I can join his fan club and send alluring pictures of myself in a tuxedo.  Purely professional reasons you understand.  His name is Gareth Unwin and the most annoying thing is that he looks every inch (there doesn't appear to be a lot of inches though) a gay bear.  However, he is not.  Tease!!!  He is from Slough, which is where the original 'The Office' was set and therefore you can understand why escaped from there.  Wouldn't you if you knew Ricky Gervais was coming?  Besides the King's Speech, he also won awards for his first film 'Exam' which I admit to knowing nothing about.  But he produced it so it's now in my Top 10 most awesome things ever list.  Not that I am shallow.  I'm just not that deep either. 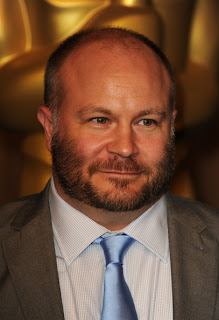 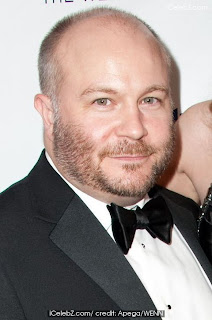 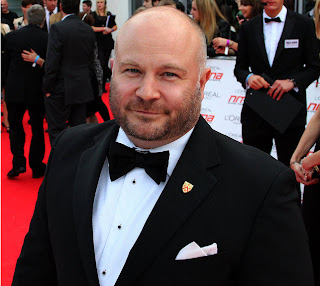 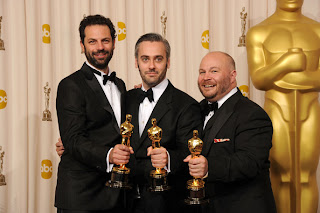 Gareth Unwin is the first pixie to win an Oscar 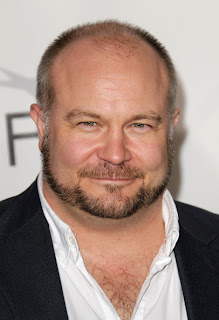 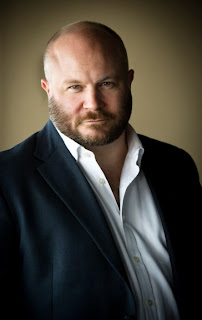 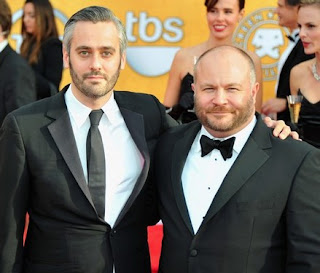 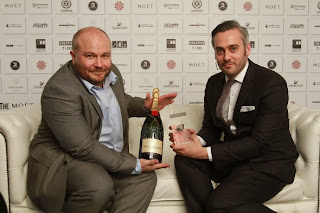 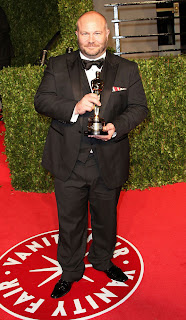