I may have mentioned it before, I am a fantastic geek.  I know that most of you will find that hard to beleive and had me down more as an extreme-sports, hard-partying, adventurer type..............

Ok then, none of you had trouble thinking of me as a geek.  Swines.  But I am rather picky about how I geek out.  I am a huge fan of science fiction and horror films.  I watch a lot of sci-fi and fantasy TV.  I read a lot of comics books & graphic novels.  I even watch kids cartoons.  However, I have never really gotten into reading science fiction books.  Admittedly, I am not a huge book reader at all but I think there has always been something particular with science fiction books that I had a mental block with.  Mainly their boring, pompous prose.  In someways, there should be no limits to your imagination when coming up with a science fiction story - it could have everything you want.  Except that isn't really the case.  In books, the authors usually explain every aspect of the technology and science to the point where it stifles the imagination.  Although not a book, Star Trek was one of the first offenders here (not including the original series). 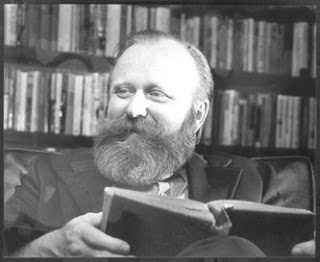 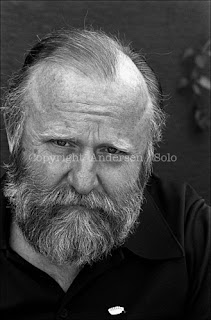 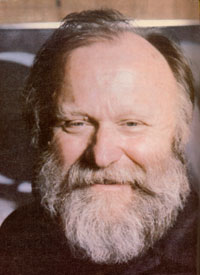 Awww.  You are so cute!  Now turn over, bite that pillow and let Moorcock pound your ass 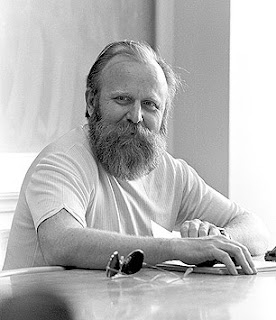 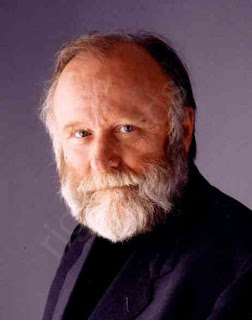 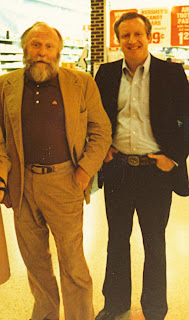 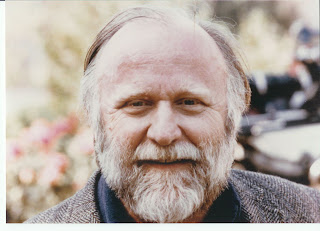 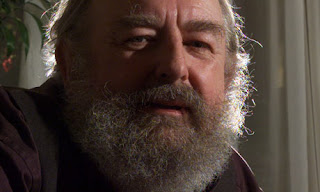 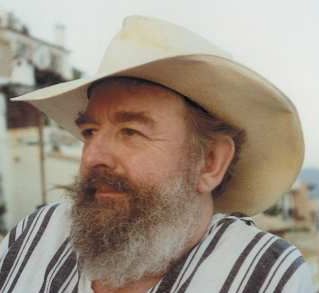 "Well the most suprising thing was when I stuck my dick in Herbert's ass, he cried out 'Kwizach haderach!" 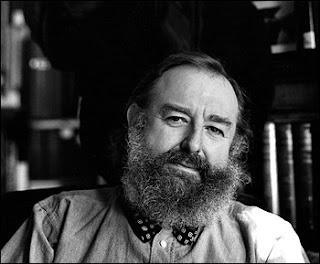 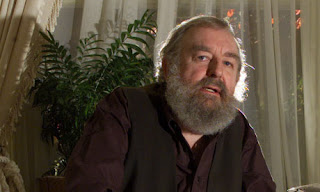 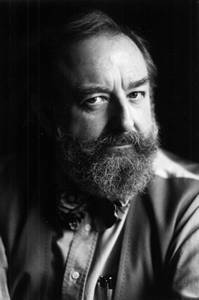 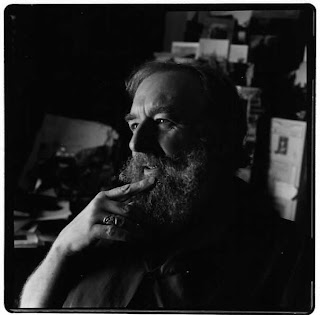 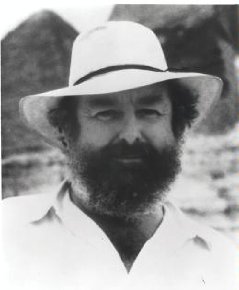 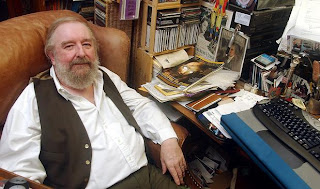 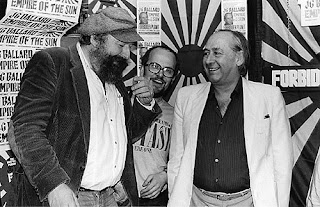 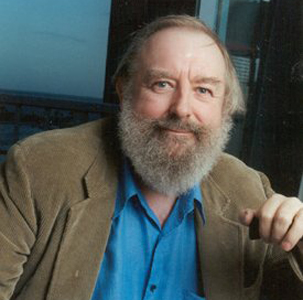