What the butler saw

Some US comedies are huge worldwide.  The Cosby Show, Benson, Cheers, Golden Girls, Friends and Frasier to name a few.  And, erm, Fresh Prince of Bel Air.  But a lot of shows that have been huge in the US never really translate across the pond to the UK.  Two and a Half Men is the most recent example - in fact anything by Chuck Lorre.  Some never really get shown at all.  Given that there approximately 4,000,000 TV channels in the US, this is kind of understandable.  We can't buy everything or we wouldn't have time for homegrown genius like Benny Hill and Cannon & Ball.  Fuck - why didn't we buy everything????

One show that was never a hit in the UK was that of 'A Family Affair'.  It could be hilarious, it could be shit - I have no idea but I do know that I would watch it faithfully every week if it was shown here.  For one reason only.  The reason being Sebastian Cabot.  Using my in depth wikipedia reading skills, I am able to inform you that the show centred on a wealthy bachelor who suddenly has to look after his niece and nephew after their parents die in a car accident.  Totally how every sit-com should start.  Mangled corpses and orphaned children - Zing!!!!  As he was a wealthy bachelor, he needed to have a valet.  The valet was Sebastian Cabot.  Now, it is interesting to note that in the synopsis of the show it doesn't call him a 'valet' or a 'servant' or even a 'butler'.  The synopsis reads:

"A wealthy bachelor often dating socialites, he lives in a large Park Avenue apartment in Manhattan, and has a quintessential gentleman's gentleman, Giles French."

I want a gentleman's gentleman.  Especially if he looks like this.  As Cabot is a Londoner, I am forced to say 'Cor Blimey, love a duck, I want his big, bubbly, naked ass on my face!....guv'nor'.    Interestingly, for a guy from London, before he went into acting he was a wrestler under the pseudonym "Pierre Sauvage, the eighteen stone champion of Belgium".  Eighteen stone of hot bear cock quite frankly.  Now, as the role of Giles French was his most famous role (although he attains sheer awesomeness by being the voice of Bagheera in the Jungle Book) there were a few pictures of him with children in shot.  He looked too good not to show them but I felt funny about having pictures of kids on this site.  It just seems wrong.  So - what to do?  Well, I decided to alter the images.  I didn't want to alter the images in any way that could be construed as sexual so I replaced the children with something that no-one can find attractive.  Thus freeing you to focus on Sebastian and not feel weird about getting a hard-on. 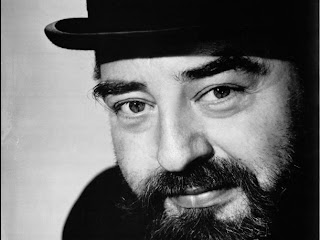 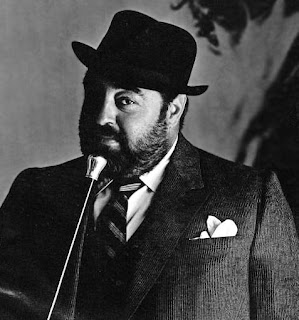 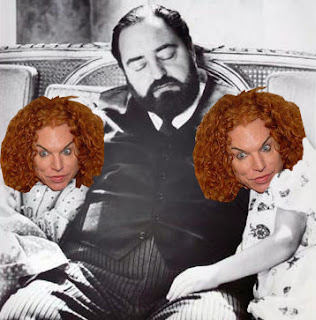 See?  It's not distracting at all 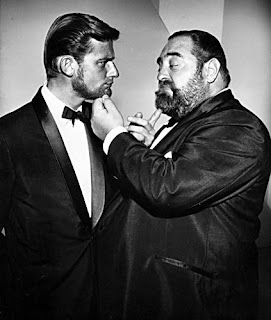 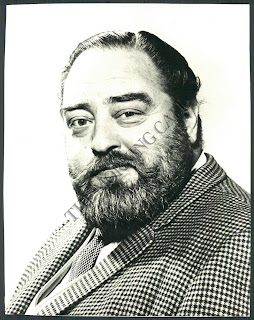 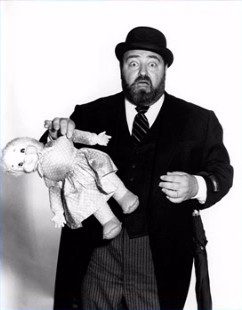 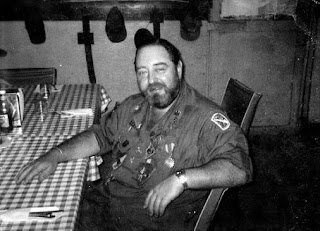 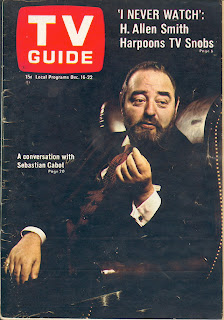 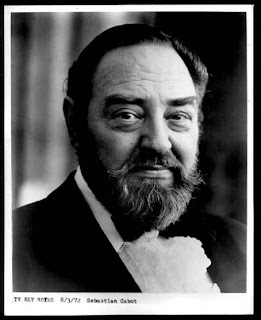 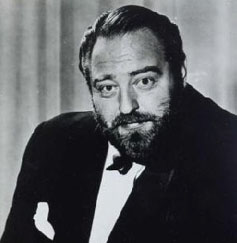 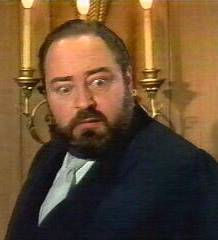 Cabot's reaction to being shown his boss's 'gentleman's gentleman' 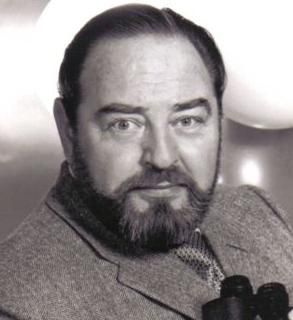 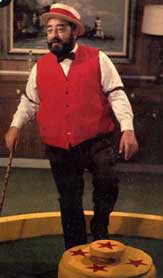 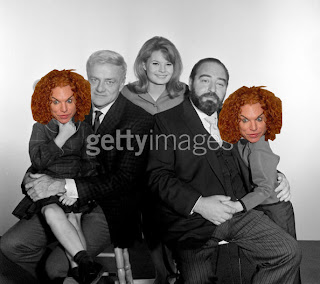 This will haunt your dreams
Posted by Unknown at 22:48