It doesn't happen often that I am at a total loss for some shite or other to type in this blog.  I mean, if you could put money down on where to find a load of typed poop on the web, you would bet here.  There is usually some form of tenuous link between my rambling bollocks and the guy I am featuring.  Some connection in the guy's life that allows me to talk about something.  But this time, I have sort of hit a brick wall.

The guy this week is Giuseppe Berlato Sella.  He is an Italian politician.  He was a member of the Christian Democratic Party and when that dissolved he joined the People's Party.  He is all about democracy.  Ummmm......he is married.......he has a moustache.  Oooh Oooh - he's Italian.  Did I say that already?  He doesn't wear outlandish clothes so nothing to talk about there.  No sex scandals that I am aware of - and given that he is an Italian politician these days, that seems like a superhuman feat.  I'm really sorry - he is very cute looking but, fuck, he's kinda boring.  Screw it, I am just going to make some stuff up.

Giuseppe Berlato Sella is an Italian politician who was exposed in 2006 as being the Venice equivalent of Spiderman.  He was regularly seen tackling criminals throughout the 1990s and 2000s, however the connection was not made until 2006 due his disguise of putting on glasses.  The breakthrough in his identity is now being attributed to the current 'phone-hacking' scandal.  A text on his mobile phone was leaked to the press that read "Another two young ruffians dealt with.  I love pinning guys to walls and covering them with my sticky white fluid LOLZ".  Berlato has denied that he is the Venetian Spiderman claiming that the text related to a sex act with two rent boys.  However, police investigations of his home discovered whips, leather outfits and masks - perfect tools of the trade for a masked vigilante.  At a press conference, Sella attempted to prove his innocence by fucking one of his assistants on the table (lucky bastard).  The press were unconvinced.  He has since skipped bail and went into hiding.  If you have a problem, if no one else can help, and if you can find him, maybe you can hire....Berlato Sella.  He might even let you suck his dick. 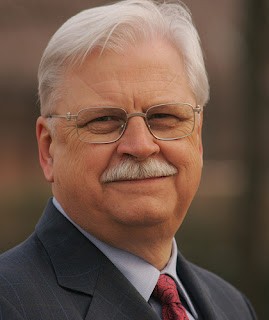 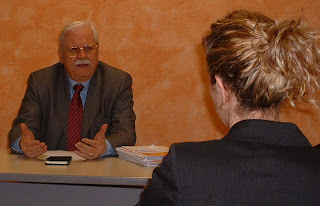 "Well, yes, I am mostly notable for being the least notable politican in the history of Italy" 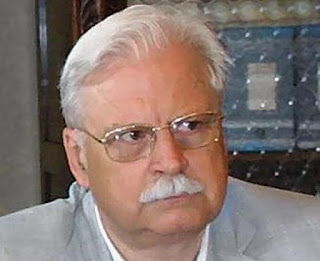 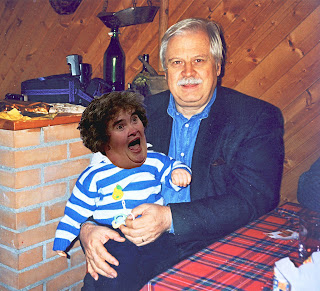 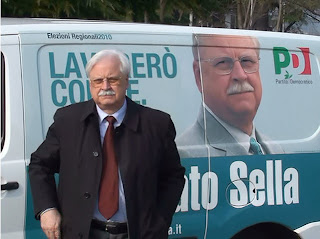 Pictured here with the 'Sella Spider-mobile' 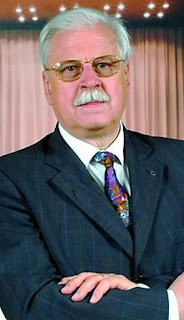 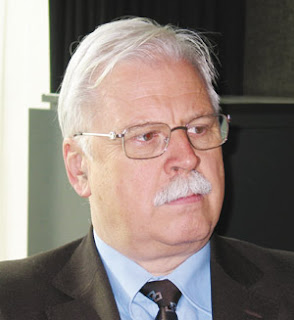 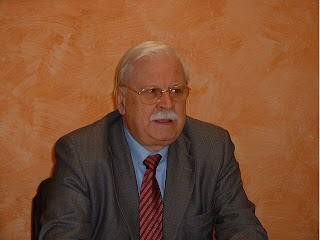 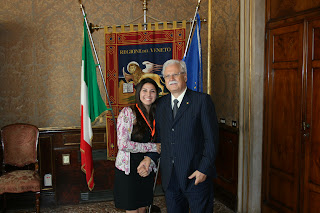 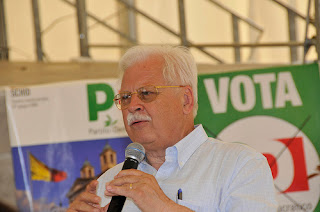 "OK, here's one, what do I call grassy bit behind my farmhouse?  A Sella-field!  Ha ha.  No?" .  Berlato's stand-up career was mercifully short 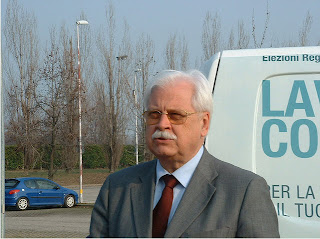 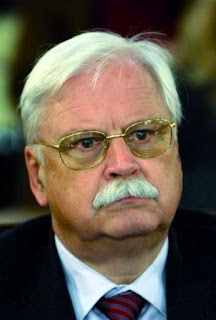 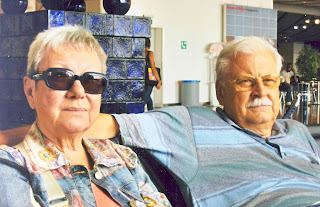 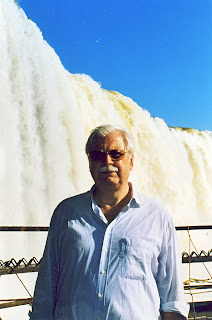