Up Chuck (is where I want to be)

Since last week's entry was late, it is mere days and I am posting again.  I recovered to almost full health - no small thanks to all the well wishing and concerned comments that I receiv....wait....none.  Not one 'Hope you feel better soon' message.  Bastards.

It's been an eventful week in the world.  In a week of bombing in Yemen and Serbian war criminals being brought to trial, the UK press focused on a much more important issue: Cheryl Cole being fired as a judge on the X-Factor.  This has taken up so many front pages that I genuinely dispair for the IQ of the UK.  For anyone outside of the UK, or inside but in possession of a life, Cheryl Cole is one fifth of inoffensive girl band 'Girls Aloud'.  She speaks with such a dense Geordie accent that only whippets and pints of Newcastle Brown Ale can understand her.  She has had two successful years serving as a Judge on the UK X Factor then decided to give the UK the middle finger and swan off with Simon Cowell to judge on the soon-to-be-launched (even sooner to be despised) US version.  Unfortunately, it was decided that she was difficult to understand and was publically booted out of the job.  It could also have something to do with the fact that no-one in the US knows who she is and every episode would involve angry rejected hopefuls shouting 'Who the fuck are you?  What have you done?' at her.  Also, she has the musical credibility of Justin Bieber.  Now she is reduced to judging beautful baby contests on Blackpool Pier.

Now that you are up to speed with that world-changing event, the second most covered story was that of the FIFA bribe scandal.  It has been suggested that several of the FIFA officials took bribes during the selection of the World Cup venues.  Even the big chief (kind of cute) Sepp Blatter has been implicated.  I can tell you right now that there is no way that (kind of cute) Sepp Blatter will be found anything other than innocent.  But I am not here to talk about (kind of cute) Sepp Blatter.  I actually missed this guy as I was too busy looking out my window at hot men.  Thanks to one of my lovely contributers however, I can now bring you Chuch Blazer.  He is a US Soccer administrator (that's football to normal people) and a FIFA Executive Committe member.  In fact, it was Mr Blazer who sent in a report to FIFA advising of potential violations of the FIFA code of ethics (yeah - they apparently have one) by two members.  He has the cutest face.  There may not be another living human being who has the Santa look as perfectly as he does.  His face is so adorable that I am willing to overlook the 'devil hair'.  He really needs to cut that.  It would be distracting as I was dripping cum on his beard.  But I would put up with it and soldier on  - I'm a trooper, just to see how good he looks when he shoots his load.  He also has a tendency to dress up for Halloween (never as Santa!!) so he would be good for role-play fun.  Shame he doesn't do the Santa outfit.  Not only would he look good enough to cause me to ejaculate spontaneously in my underwear, but the hat would cover up that bloody hair. 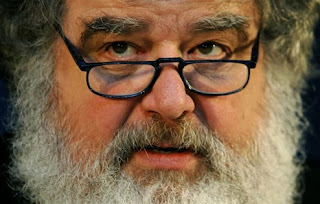 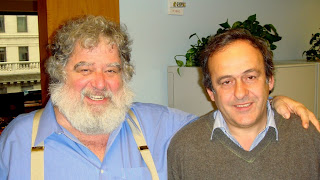 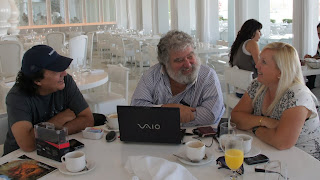 "Fantastic!  I've finally made it onto Daddybearfrontier!  Waiter - Mojitos for myself, the lady and Wayne's World here" 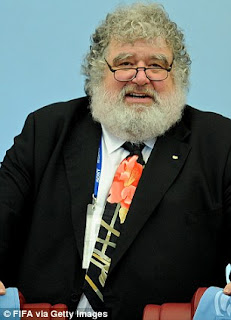 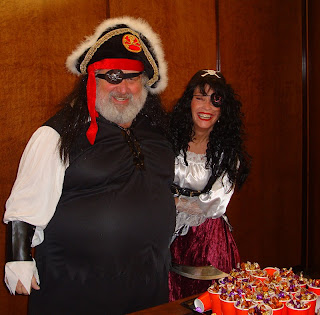 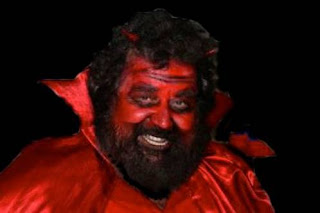 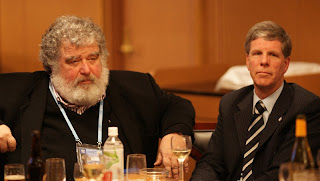 "One more time, asshole.  Any more comments about my hair and I'm reporting to you to FIFA" 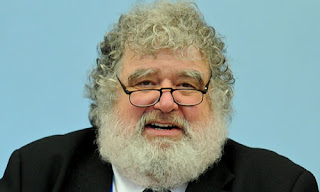 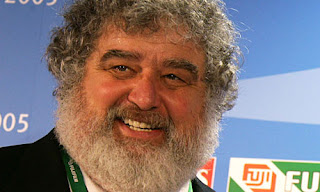 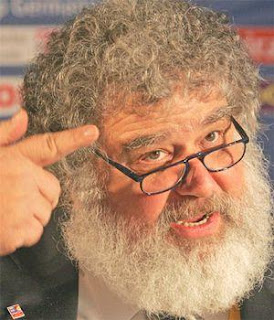 The glasses say 'intellectual' but the hair says 'partay!' 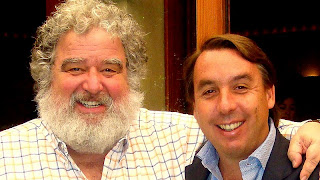 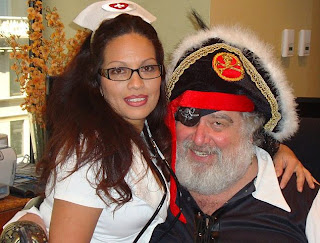 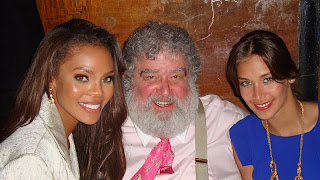 In the larger version of this pic, he's not wearing any pants 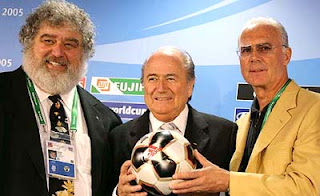 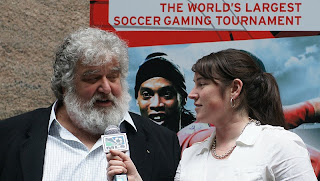 "Why yes, I can confirm that the hair down there is as bushy as the hair on my head.  I will be giving private viewings after the game"
Posted by Growlhouse at 23:18