I am about to pack my bags and head off to Prague again.  All the incredibly hot men have been demanding I return to stare at their asses as they walk down the street.  Sheesh!  They are so demanding.  As if I don't have better things to do than sit around on benches, watching them parade about in their tight shirts, clinging to their bellies, the slacks practically painted onto their asses and their proud facial hair, gently billowing in the breeze.  Actually, come to think about it, I don't have anything better than that to do.  In fact, that's what I want to do every day.

This last week has seen me immersed in illustrating a new gallery for my website.  It's taking longer than I had hoped so it won't be up for a week or so.  It's a different direction for me so I am a little nervous about putting it online but I can always get away with calling it ' a grand failed experiment' and then pretending it never happened if everyone hates it.  Anyways, on to the man of the week, and I have to thank a contributor for bringing this guy to my attention.  I don't think I have actually posted anyone from Turkey before on this blog - and that is kind of shocking given how furry and chubby they can be.  Therefore, the honour of 'First Turkish Entry' goes to Guray Kip.

A moustache that nice deserves to be celebrated by a blog far more popular than this, but until then, this will have to do.  I can't tell you much about Mr Kip other than that he is an actor and is probably best known for his role in the TV Series 'Ezel'.  According to IMDB, he has only been in three things although he may do stage work as well.  What else can I say about him?  Hmmmm - he has two eyes and apparantly uses his legs for walking.  There, I have shot my knowledge load about Guray Kip.  Aside from those startling and informative facts.  He has a stunningly hot body and has great facial hair.  It looks like it grows in centimetres daily.  There is an incredibly hot picture of him that I came across (not literally - well actually, yes literally too) online.  I didn't recognise him at first but I checked and it is indeed him.  Trust me, you'll know which one I am referring to when you scroll down. 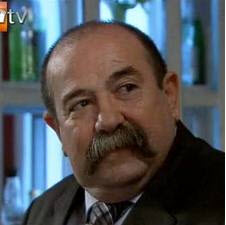 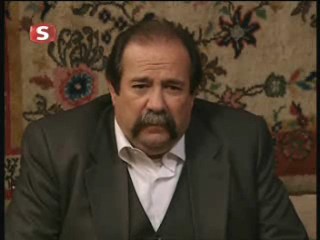 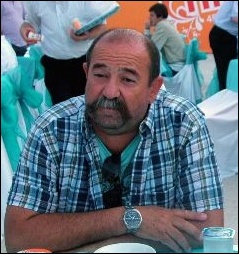 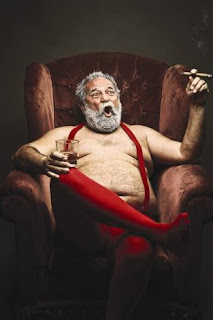 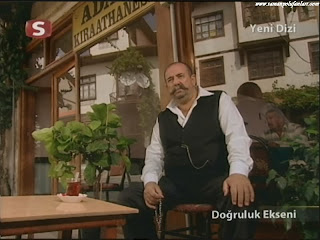 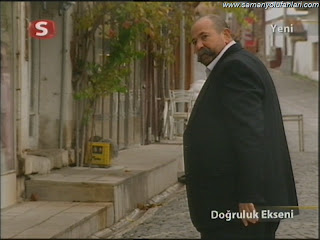 "Look - leave me alone!  Stop staring at my ass!  This isn't Prague you know" 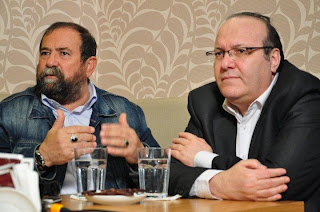 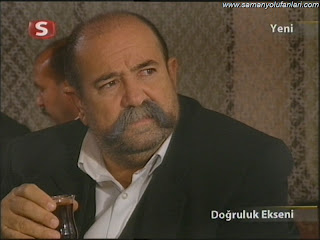 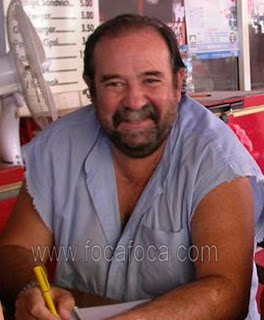 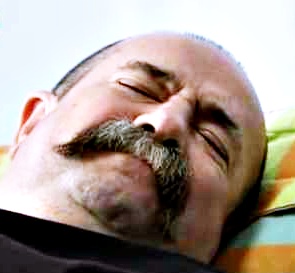 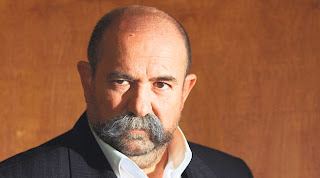 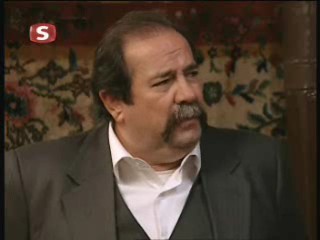 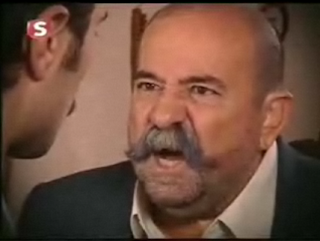