Uniform fetishes can come in all sorts of forms.  From the basic cop & fireman to Scots Guards (Kilts) to refuge workers to blue-man group erotica (it is out there if you look for it).  Most European countries are full of historic uniforms - some more sexy than the others

I'm sure that someone, somewhere, is fapping off to this pic right now.....pervert
In the UK, there are several ancient & formal military uniforms to be seen.  Not just military to be honest - have you seen the shit the lawyers over here wear?  Thank god Perry Mason was American or I may have failed to masturbate to Raymond Burr on a weekly basis.  Anyway, a lot of it is connected to royalty, and as I am not a monarchist I cringe at the sight of it.  The most iconic of these are the guards that stand outside of Buckingham Palace and the likes with the bearskin hats and red jackets.  You know the guys - the ones that aren't allowed to move or acknowledge your existence whilst you act like a tit in front of them.  You can pick up a chimpanzee, aim its ass at him, squeeze it and write your name in ape poop across his chest and they can't do anything - go ahead, try it next time you see one.
One rung down on the ladder of icono....icon.....famous royal guard guys 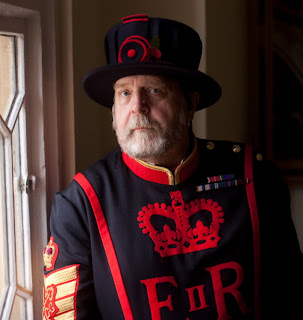 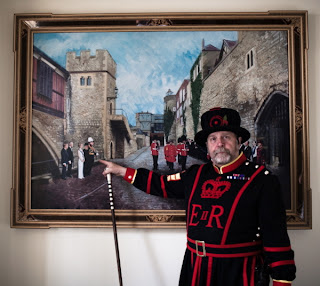 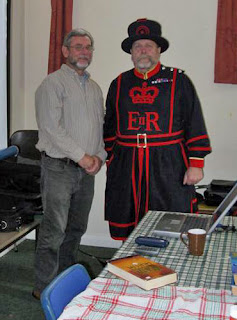 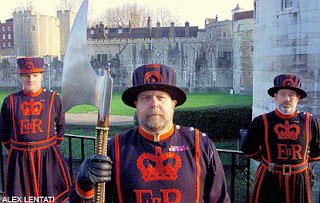 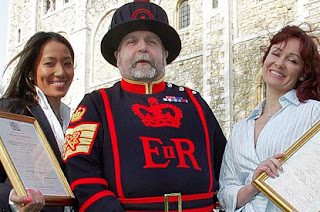 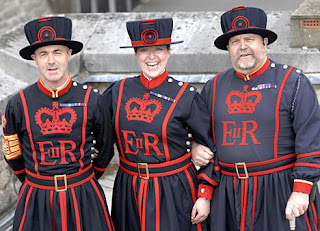 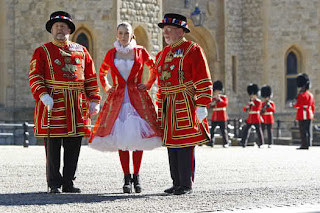 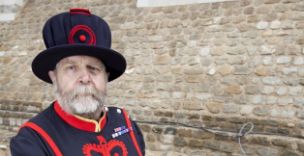 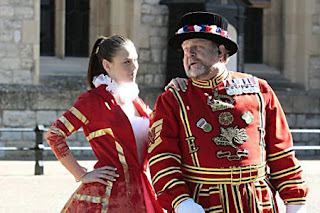 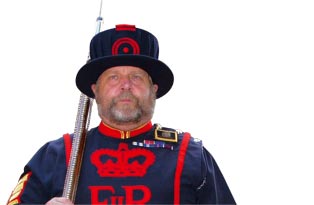 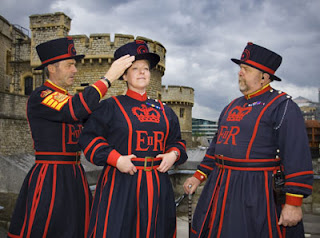