I know which baton I'd be watching

Hello again.  Well first off, I'll get the exciting, and possibly life-changing, news out of the way first of all.  I spent several days this week revamping and redesigning my website (www.mogancomics.com).  New Visuals, New Colours, some new paintings in the existing galleries and the beginning of a new gallery themed around the 1920s.  Okay, so 'life changing' may have been over-selling it a little.  As is 'exciting'.  But... well.......I have so you can go look if you'd like.

I have decided to skip across to continental Europe again for my 'Daddybear of the Week'.  I say 'skip' in a manly, butch way - such as Sylvester Stallone or Dolph Lungdren in Rocky IV.  In no way should you be imagining me skipping freely through meadows like 'Heidi' or anything.   You are  - aren't you?  Stop it.  Stop it right now. 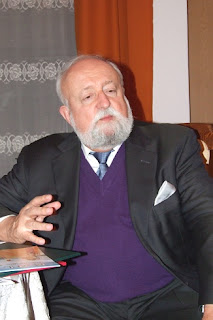 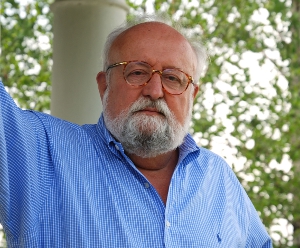 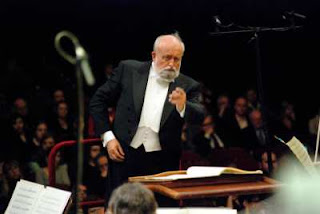 "Remember - the audience demands perfection.  The strings don't come in to the third beat on 'My Milkshake brings all the boys to the yard'" 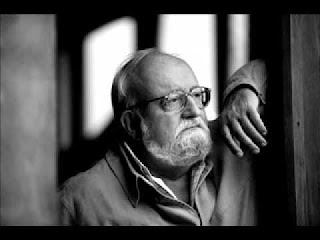 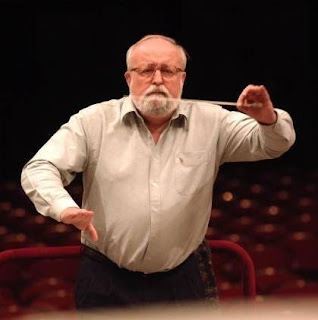 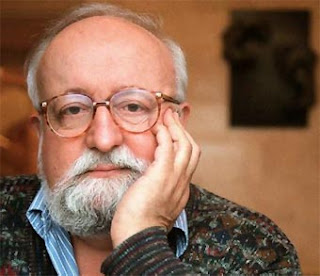 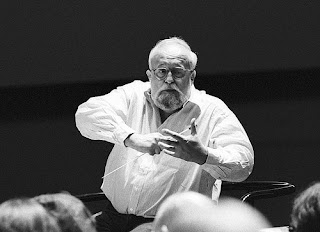 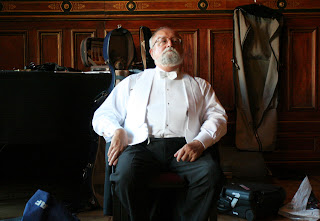 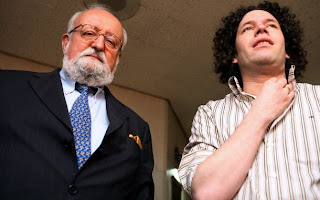 Krzysztof pictured here with AAAHH WHAT THE FUCK IS THAT??  KILL IT!  KILL IT! 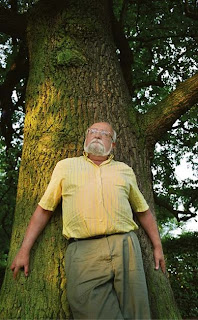 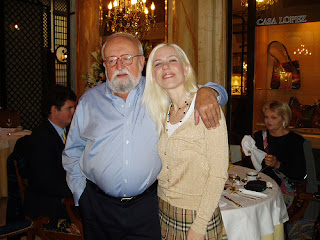 Have you ever seen an older guy look so bored standing next to an attractive young woman? 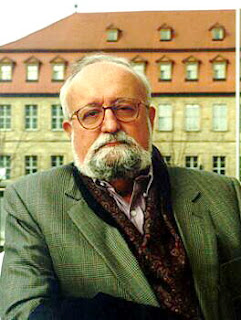 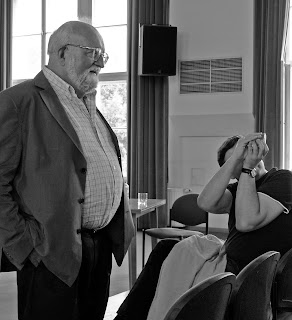 Krzysztof was not impressed with his students 'Shadow Eagle' attempt 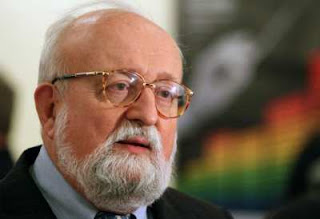 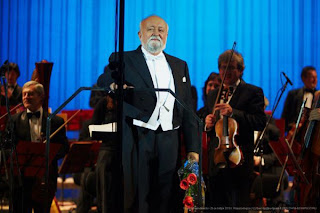 "Awww yeah bitches - you KNOW I just rocked that shit"
Posted by Unknown at 23:04