Where to start?  I have been sitting with the blank blogger post page in front of me for a good wee while now.  I have a usual format.  Text then pictures.  Witty and urbane text detailing a hot guy and then some facts and then some bullshit I made up.  But that format doesn't quite feel right with this guy.  So, first, I am going to show you a picture of this guy and then I want you to categorise him.  You know, guess what he does for a living. 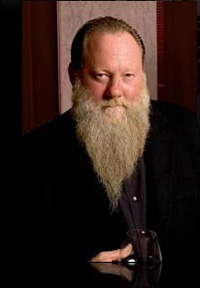 Be honest - first thoughts.  Don't try out your Sherlock Holmes detective bullshit with me.  Some sort of famous biker guy?  Tattoo artist?  ZZ Top impersonator?  Porn star that I want in every film?  Well no, an especially sad 'no' with regards the last suggestion.  His name is Mike Harrah and essentially he is in the business of being the most awesome person you would ever meet.  His primary job is that of a property developer.  His company are being some rather impressive projects in Hawaii and California (Santa Ana).  He is so good at it that his company (Caribou Industries) have $400 million in assets.  Now I mentioned that was his 'primary' job.  He also works as a stunt pilot in Hollywood (Cobra Helicopters!) and has worked on such films as 'The Siege', 'Terminator 3' and 'Con Air'.  In his spare time he races boats, motorcycles (he drives a Harley) and dragsters.  He is a keen preservationist and very big on philanthropy.  He collects cars, holds water-ski records and is he Guinness World Record Holder for London Bridge resort construction time.  If my calculations are correct he is currently 59 years old, 6 feet 6 inches tall and weighs in at 300 pounds.  Wait.....  he is an incredibly rich businessman, is comfortable with technology and weaponised vehicles, is trained in stunt work, and is very protective of his community and charity works.   I know who he fucking is! 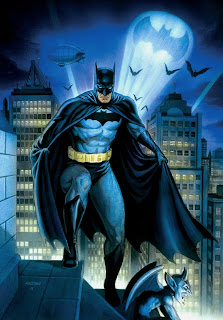 Now, yes I would fall to my knees in awe at his general fantasticness but while I was down there .....  I mean look at him.  I would watch Location, Location, Location every week if they replaced Kirsty & Phil with him - and they should.  Right fucking now.  I'm sure your own imaginations could project far filthier things to do with him than I could put into words but he is the kind of guy I dream about meeting in a bar.  If I find out somewhere that he bottoms, I am moving in with him.  He has no say in the matter.  Hell, I'm moving in now - I can learn to bottom.  The trick has something to do with biting pillows doesn't it?  In case you thought I was overstating the awesome thing with the Batman theory, here is an actual pic from his blog of a charity event he ran where he brought in 30 cars for public display.

He is just rubbing your face in his secret identity 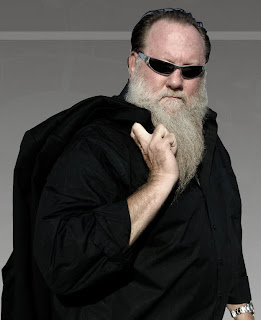 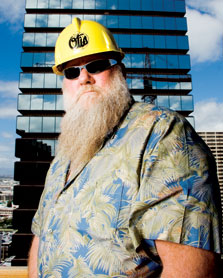 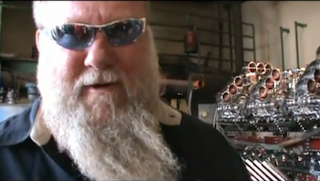 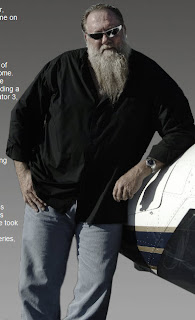 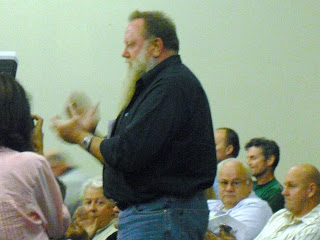 Seriously, if you are going to work as professional photographer on a newspaper - you might want to learn how to use the fucking focus 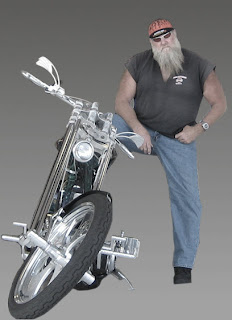 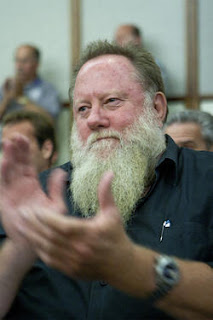 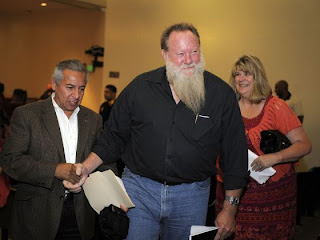 http://www.youtube.com/watch?v=DgWJMwE7pHs
Posted by Unknown at 18:29