It's been a wee while since I posted a politician here and I feel it is time to address the balance a little.  At the end of the day, there are a lot of hot-ass politicians out there in the frontier land of daddybears.  Okay, so some of them are downright evil, but most of them occupy a more grey area of morality.  As such, I feel free to disregard their politics and focus on their penis...I mean focus on their beauty

As I mentioned before, my favourite country in the world is Spain.  It has great culture, stunning architecture, beautiful weather and it's stuffed to the gunnel's with hot bearish men.  I mean, seriously, it's like the whole country was subjected to a weird (and sexy) genetic experiment to distill the perfect daddybear race.  If we are going to wield the power of genetic engineering, let's put it to good use and create sexy bearish men.  Fuck curing chromosomal disorders, I want to get laid godammit!!!!  Who amongst you doesn't want an abundance of hot guys?  No chasers / admirers.  Only me and you, gentle readers, to look after and care for these men.  I read an article recently about why everyone loves koala bears and doesn't give a shit about it's cousin (the mouse-like Antechinus) and it contained this passage :-  "hard work is good and all, but if you look like a teddy bear you can sleep for 18 hours a day and people will take an active interest in making sure you always have plenty of food and sex."

How true that is.

Anyway, onto this week's hot man.  I should point out that as a politician, he doesn't come across as evil in anyway.  In fact, he comes across as rather lovely.  That may be the whole 'teddy bear' look instinct mentioned above kicking in.  His name is Antonio Rodrigo Torrijos and he is the First Deputy Mayor of Sevilla.  He has something to do with socioeconomic policies for the area and is involved in urban transformation afdaafamafa   Sorry, I dozed off there for a moment.  Interesting note is that under the current mayor, and Sr Torrijos, time in power, Sevilla held it's first gay pride march - attended by 5000 people.  Our man gave an interview stating how proud and happy he was that the event was happening and went out with the other council members to say hello during the march.  Now, the only other thing I can tell you about him is that he is apparently fiercely secretive about his private life but does have a 'penchant for drama and poetry'.  Make of that what you will.  He also likes hiking but fuck that - who cares?  And if you like the whole 'daddybear' thing he has going on, he also smokes a pipe.  Unfortunately he is not naked nearly enough.  Damn him and his policy of wearing clothes in public!!! 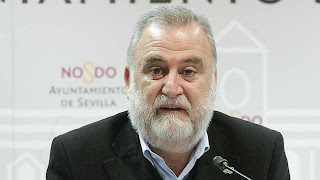 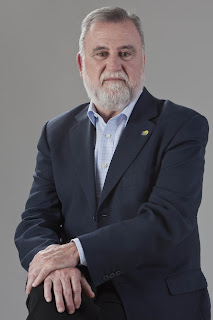 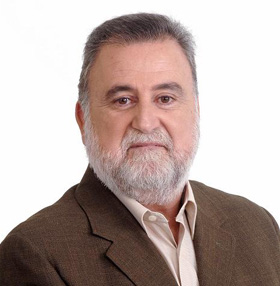 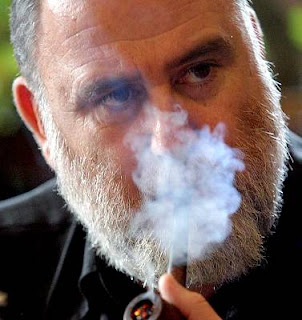 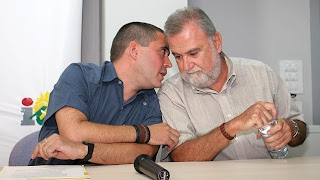 "Ok, don't go on about liking drama and poetry - it might make you look gay.  Also don't mention that you love licking precum of a guy's bell-end" 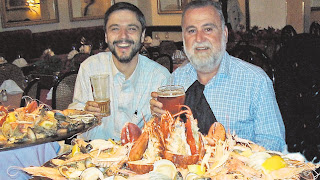 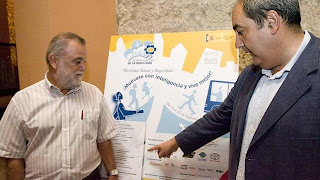