A Mappin of the Human Crotch

Issue 8 of the fabulous ALL BEAR magazine came out last Monday and it was made all the more fabulous by an interview (and photos) of yours truly.  Obviously I am as witty and urbane as usual during my interview - sort of like a cross between Stephen Fry and Peter Ustinov if they talked about cock a lot - but for anyone who doesn't know what I look like, I am like a like a slightly younger looking version of Wilford Brimley doing nude shots.  Anyone who does know what I look like or has already purchased said magazine, don't tell the others that I look nothing like Wilford Brimley and that there are no nude shots of me - I'm trying to convince them to buy it so ssshhh  - this our little special secret.  Also, the magazine has a second part of an interview with some guy called 'gag' something?  I suppose he's kind of cute if you like that kind of thing.  You know - hot, gorgeous, sexy perfection. Pffft - who wants that?!

Well the guy I offer for your delectation this week isn't Gagbear but he is still pretty gorgeous and sexy (seamless link).  A lovely contributor sent this guy to me ages ago, and since I have the memory of a goldfish, he has sat in my computer for a wee while.  Apologies to Abel, my lovely contributor.  Anyhoo, Jefferson Mappin is an incredibly hot big bear.  He gets extra, special, bonus points (which he can cash in for blowjobs) for the fact that he was in a Disney film called 'Twas the Night' where he played Santa.  In particular, a Santa who gets tied up and gagged.  Like all Santas should be.  I couldn't embed the video from YouTube (bastards) so here is the link directly :  http://www.youtube.com/watch?v=xOHtPTxAzrk 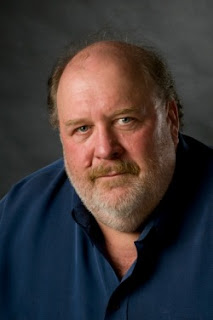 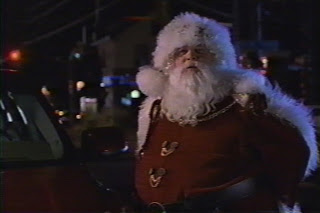 How the fuck did you get out of the restraints in the basement???!! 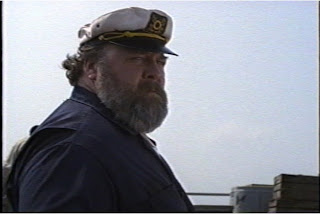 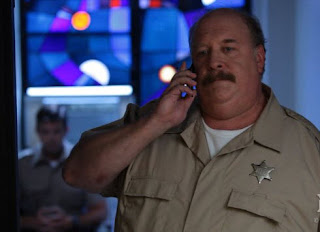 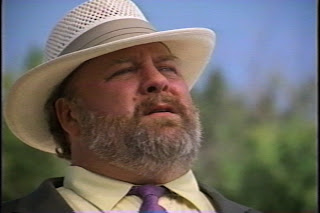 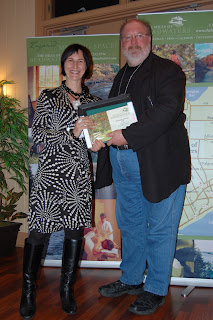 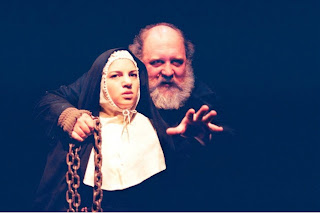 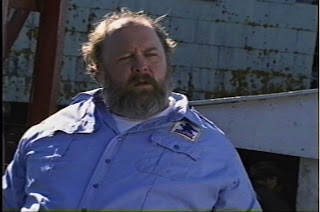 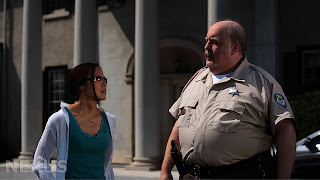 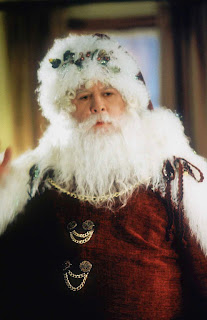 Again??  What the fuck?  Do I need to keep you sedated as well?  Get back into the basement now! 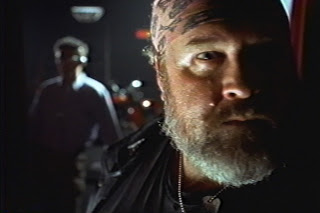 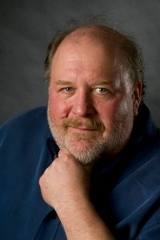 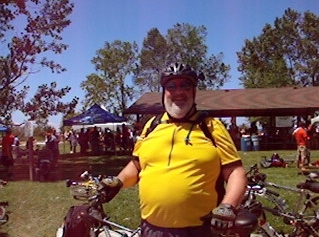 His balls would have smelled fantastic after that bike ride
Posted by Growlhouse at 18:07