What happens when you are bored in a hotel

So after working in Zurich for a week, I then went to work in Athens.  Sunny, warm and chock-full of daddybears.  I will get to Greek hotness in a later post, for now I am covering that down time when you are in the hotel room.

It does seem to me that every hotel I go to in Europe has a wide selection of entertainment channels in German, French, Russian and, of course, the native language of the country I am in.  However, for English speaking viewing, my choices are BBC World News, Sky News (Fuck) and Eurosport (a sport channel entirely devoted to sucking any sense of drama or excitement out of every sport imaginable).  So after several days of hearing the same news stories and interviews, I was bored one evening and decided to watch Russia Channel One.  I don't speak any Russian but I was strangely hooked on this channel.  Usually after work, I would catch the bulk of, I'm sure, a very tense and exciting soap opera.  Full of the requisite affairs (with men who resemble tennis coaches gone to seed), kidnap dramas and pizzicato string moments to heighten tension.  After this, there is a court TV show.  At first, I figured it was like 'Judge Judy' but I think it's all fake - more like 'Crown Court'.  The first one I saw provided an awesome visual story that I could make up my own dialogue for.  The judge was male (although he did kinda look like a less masculine KD Lang with Ken-doll hair) and he is flanked by a prosecution lawyer, whose job appears to mainly involve holding various types of lead pipes as evidence, a defence lawyer and a court stenographer (whose job involves getting no lines and looking like a porn actress).  The first night involved a serious assault case where a very angry looking man who had lost an eye and the man accused of the eye loss incident (with a lead pipe!).  Various witnesses are brought out, to exciting almost-gameshow-like music, to make various angry and dramatic speeches.  Lots of shouting and pouting later, the guilty man is lead away to be hanged (or gets sent to prison - I don't care). 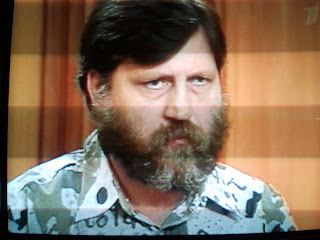 Whereas the next night, this man was accused of murdering a beautiful beard with aggressively bad hairstyling and fashion sense.
In between these shows, they show adverts for upcoming shows and films to appear on this channel.  One thing caught my eye - by 'thing' I mean 'man'.  No remember this is all spoken in Russian and written in Russian but it sounded like 'Vladermirish Allele'.  Well, I knew that wasn't right but I thought I'd give searching for him a go.  And whattyaknow?  I managed to find him.  His name is actually Vladimir Ilyin and , if you give a flying fuck, I think the film called 'Black Lamb'.  A nice looking bearded daddy with that sexy russian accent.  How could I resist?  Also, I now know that I don't care what is being said.  As long as he takes his panties off.  He is a famous actor in Russia and has appeared in many, many things.  Probably very few that you know although he was in the sequel to 'Burnt by the Sun'.  He had a beard in 'Black Lamb' but he is usually just stubbly, which is fine - it would tickle as he rims me.  And I would enjoy lubing him up and having fun with his lovely ass - Im pretty sure that "Pozhaluĭsta! Ostanovitsa! Iznasilovanie!" means "I am really enjoying this anal treatment, please do this for hours". 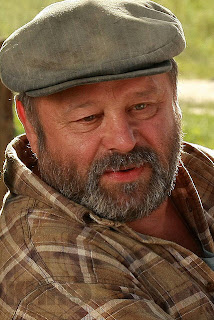 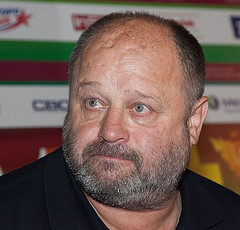 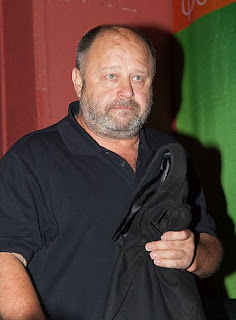 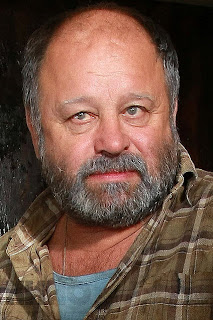 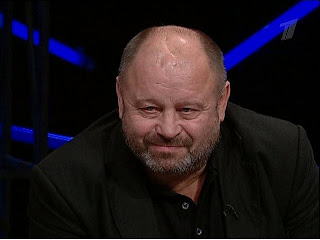 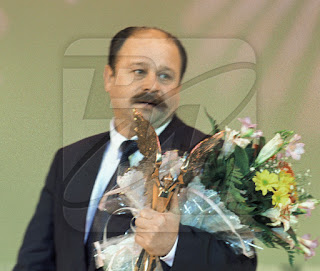 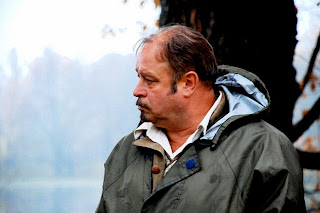 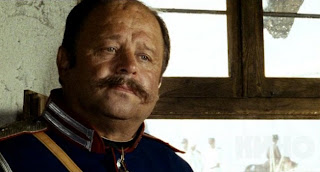 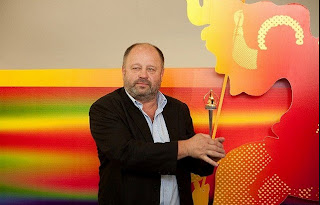 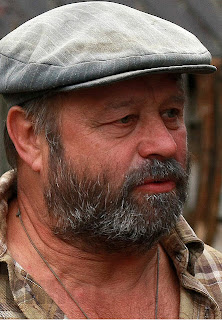 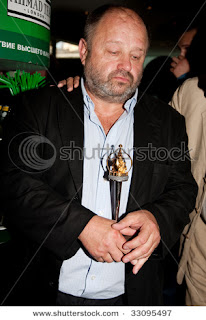