Economics can be sexy!

Well, I have been off on my travels again.  I had the pleasure of spending last week in Zurich, Switzerland.  When you get on the monorail thing at the airport to take you from one terminal to the exit, it goes through a long well lit tunnel.  For the geekier amongst you, it looked exactly like the opening sequence of 'Half-Life'.  Oddly though, they want to liven up the 3 minute train ride by playing the sound of cows mooing and there is a film played on the wall of the tunnel (like a zootrope effect) of a very cute chubby bear whirling a Swiss flag about.  M expectations for bear-ness were set high from that moment.

Unfortuntely, Daddybears are not as numerous as I would have hoped.  I saw a few, don't get me wrong - and they were very, very cute but I think I am rather spoiled in Scotland (Scotland, fattest nation in Europe + UK's overall aging population = Good Times!).  And of course, visiting Prague previously was an overload of hairy daddies.  But there are cuties to be seen in Zurich, you just need to be on alert for the rarer sightings.  I wandered from Paradeplatz across the river to the Old Town.  The river Limmot is a similar width to the River Clyde in Glasgow but there are key differences.  The Limmot has swans, the Clyde has shopping trollies and condoms floating in it.  The banks of the Limmot are lined with restaurants and happy couples walking and chatting.  The banks of the Clyde and lined with muggers, drunks and heroin addicts.  Daddybearfrontier : sponsored by the Scottish Tourism Board.

Now, as I said, there are hot daddybears to see in Zurich but I really struck out looking for Swiss actors or politicians or business men or otherwise usual fare.  Honestly, I tried and tried to no avail.  I do have Robert Federer squirrelled away but I can find better surely.  Well... no, not Swiss anyway.  I will keep looking.  I promise.  So instead I bring you someone else for your consideration.  This guy was brought to my attention by the lovely fella at Chairmen.  His name is David Cay Johnston and he is very hot daddybear from San Francisco.  Don't get your hopes up there, he's straight.  He is however fairly awesome and incredibly intelligent.  He used to work for the New York Times but now spends his time as an author, reporter and lecturer.  Fuck it, he's very hot and would wonderful getting wanked off in a sling.  That's the important thing.  I have attached a link of one of his talks and it is worth watching.  One, because you can put a voice to the images of him groaning loudly as he cums in the above mentioned scene (although he does sound a little like Kermit the Frog).  And two, because it is interesting.  The way big business works is fucked.  Just like Mr Johnston would be in that sling after shooting his load all over his furry belly. 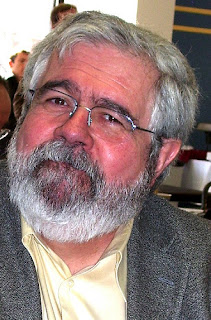 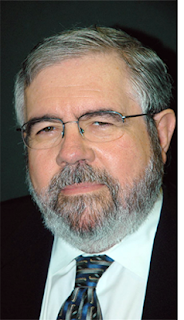 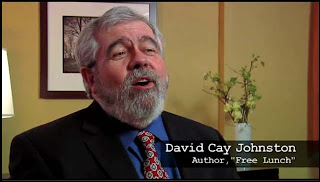 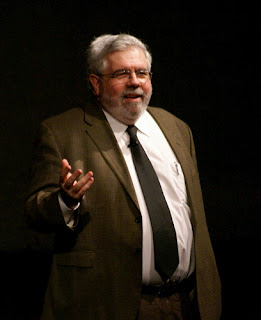 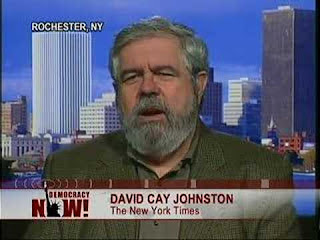 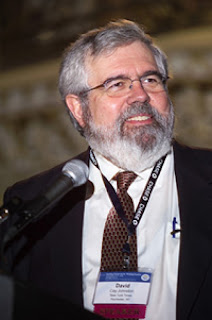 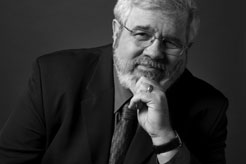 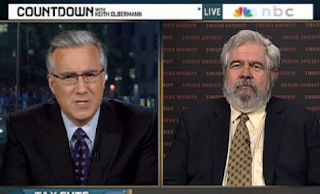 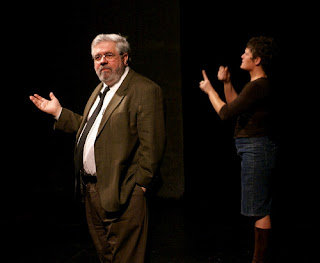 "And that's what I mean by 'Free Lunch' - now come on people, this dick won't suck itself!" 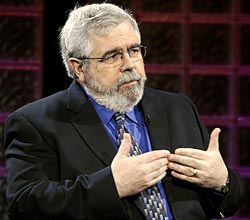