You know - I honestly thought that I'd have run out of hot men to talk about by now.  Not that there isn't an entire world full of them, it's just that it's highly unlikely that I would keep track of every single one of note.  I started this blog off with about 20 guys that I wanted to cover.  Thanks to some very awesome contributors, that last grew substantially.  I also find that I have developed a rather supernatural talent for spotting hot guys in TV programmes, films, news reports etc in mere seconds, that leads me on voyages of sexy furry adventure.  In my mind anyway.  If this was the X-men universe, it would be a fairly lame mutant ability I admit but if Wolverine and Cyclops needed help identifying a daddybear villian on CCTV footage, I could do it quicker than the fastest computer.  Then they would be jealous - all they got is claws and healing factors and laser eyes.  I got a super-cool mutant perv ability.

I have been busy decorating this week so have spent most of my time up a ladder, shouting at my dogs if they came within a three feet radius of me (I don't like heights).  The TV is always on in the background but I just leave it on whatever channel it was left on the night before.  I was not really paying attention to what was on but came down from my ladder to get fresh paint.  I glanced at the TV and it was showing the end of TV drama called 'Uprising' starring David Schwimmer.  A man drove up in a van and David pulled a gun on him (really - I expected better behaviour from you Ross).  The guy driving the van was a gorgeous man with a nice white beard.  That was all I saw of him.  But he did have a speaking line, therefore would need to be credited in film listings.  And so I went off on a search - fuck the decorating - fuck it in the ear!

It turns out that he most likely had a bigger part than just a guy in van.  He is a famous Slovakian actor called Andrej Hryc.  Such is the power of films that I would hesitate to rush to Bratislava to hang around outside his house (until he went to sleep).  I've seen 'Hostel'.  But he does further convince me that there is an incredibily rich vein of hot men in Eastern Europe.  I already had enough eye-candy in the Czech Republic to give my eyes diabetes.  He pretty much permanently sports a gorgeous moustache but occasionally goes clean shaven.  And you know what?  I like him both ways.  And he does that 'wearing his glasses on the tip of his nose' thing that gives me an instant erection.  From what I can tell, he recently appeared in a show called 'Let's Dance' which seems like the Slovakian version of 'Strictly Come Dancing' or 'Dancing with the Stars'.  I haven't been able to locate footage of him doing a tango in his underwear.  But I have attached a clip of him dancing.....something.  To be honest, I can't identify this dance.  It sort of looked like a waltz (or American Smooth - oh yeah bitches - I know the lingo) but then had little bits that looked more latin.  Now there are a few things you should know about this clip before watching.  Firstly, this is an episode where he has a dance-off.  You get the whole voting thing at the beginning and the cameraman steadfastly refuses to focus on the gorgeous Andy until he has to fucking dance.  Secondly, as a consequence of the cameraman's anti-daddybear fascism, you will be treated to various degrees of questionable hairstyles and orange skin.  Thirdly, Andy looks stunningly hot  - frankly, I want him in sex scenes wearing that outfit.  However, and it is a big HOWEVER, the choice of music is surreal to say the least.  Obviously they wanted to show the passion and the sweeping romance so what better choice could there be than the theme tune to 'The Addams Family'.  What the Fuck???  It doesn't fit the dance at all - it would be unwatchable if it wasn't for how good Andy's ass looked in the tight trousers.  He has a NICE ass.  Hope you enjoy. 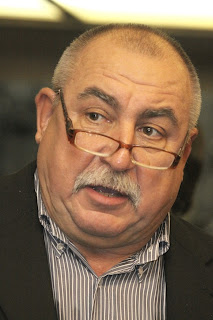 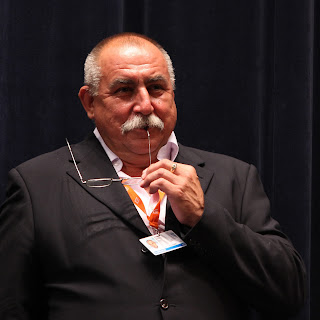 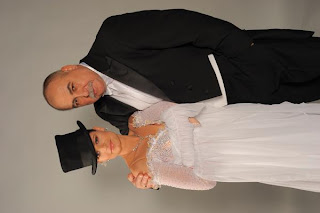 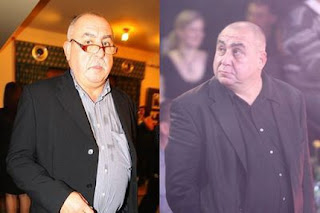 With and Without moustache 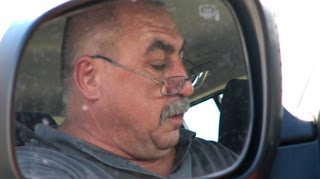 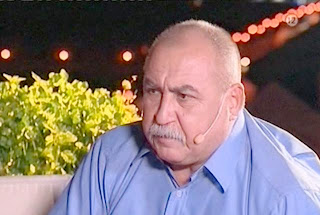 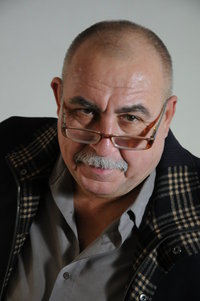 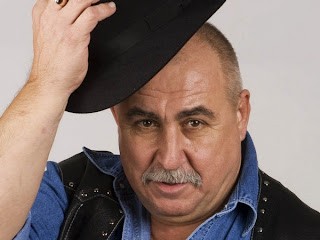 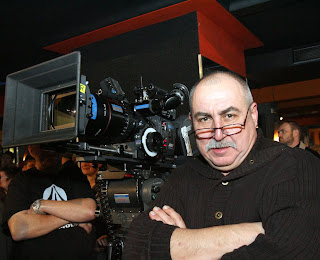 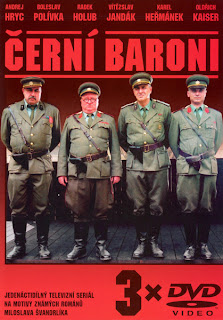 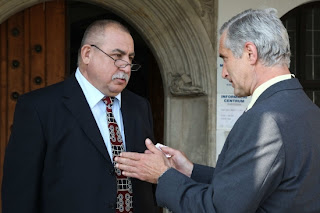 Insert your own penis-length related joke in here 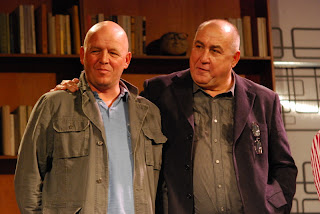 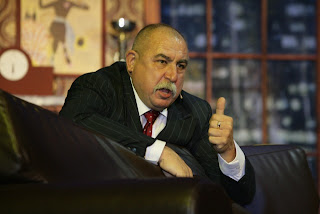