This Brazilian knows how to Plow!

Another eventful week has past.  ALL BEAR issue 7 is out now with a review of issue one of my comic 'Ashville' - and they said nice things!  I am burying myself in trying to finish the third part.  But of course, I needed to take time out to bring a hot man to your computer screen.  And what a man he is.

Meet Betinho Rosado.  He is a Brazilian Professor of Agronomics and Economics and is the current State Secretary of Agriculture of Rio Grande do Norte.  This guy is pretty much THE definition of daddybear.  I mean, just look at him.  Chubby, hairy, cute, looks as good in a suit as he does in a pair of jeans.  Perfection.  I know that I can be coy on this blog and never really say how hot men are....ahem....... but I will put this as plainly as I can.  This man needs to be stripped and wanked off on television.  The petition starts here.  He can leave his socks on - I don't want his feet getting cold.  Two things count against this man though.  Firstly, there are quite a few pictures of him on the web standing beside supporters and he feels the need to give the 'peace' sign.  That's....that's just a little uncool Betinho.  You are a distinguished man - you don't need to try and look like 'Shaggy' from Scooby Doo.  Secondly, he has an infuriating habit of being clothed when he has pictures taken.  You live in Brazil, Betinho, is it too much to ask for a few pics in your speedos?  You have cultural stereotypes to live up to for god's sake.  I have very clear stereotypes that I want confirmed.  In Mexico, I want the place to be filled with people driving low-riders and wearing wrestling masks.  That's what Mexico should be.  In Brazil, if you aren't naked or wearing tiny pants, then leave and do not besmirch the great image of Brazil that I hold dear.  If you are Brazlian or Mexican and feel that these are unrealistic stereotypes a) Why?  They are awesome stereotypes to have.  I want a wrestler mask although no-one wants to see me in speedos and b) admit it, you think everyone in Scotland wears a kilt and drinks Whisky.  Of course they don't.  They wear tracksuits and shoot heroin. 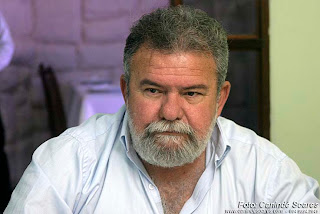 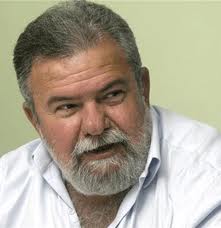 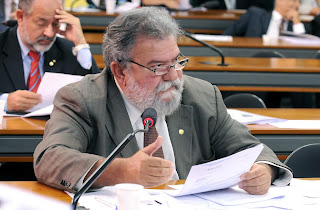 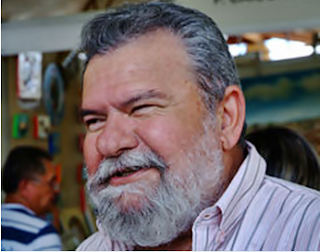 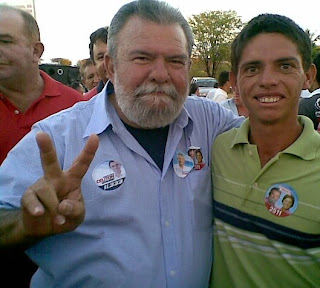 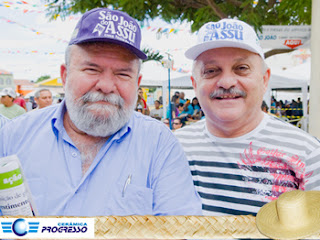 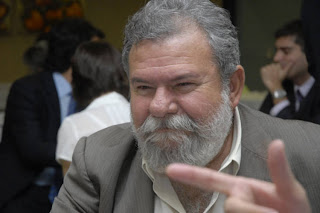 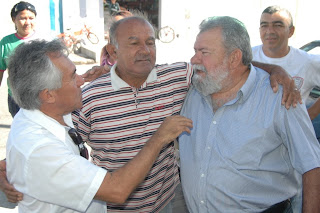 Betinho Rosado invites supporters to twist his nipples - for Agriculture! 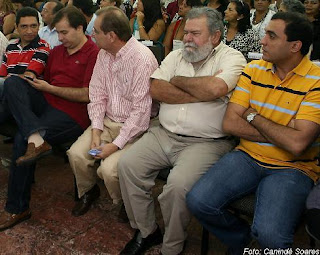 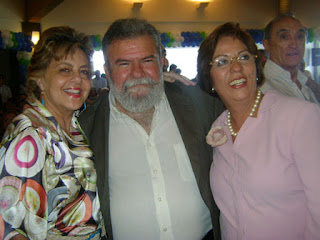 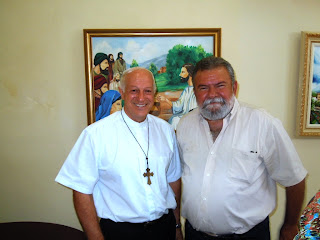 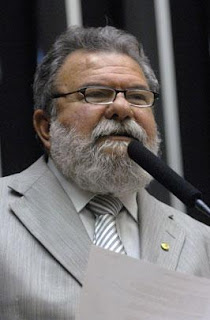