Yaayyy!  I haven't used a particularly poor pun in the blog heading for a while.  It was always like an accident waiting to happen.

Have you ever noticed something strange about American TV?  Most countries of the world are drowning in season after season of shit like 'Jersey Shore', 'Two and a half Jokes Men' and 'American Idol'.  However, a great show gets made and somehow gets cancelled after a maximum of two seasons.  There is nothing worse than immensely enjoying a show and then finding out that they have taken it away to replace it with repeat episodes of 'World's Funniest Animal Attacks'.  It's especially annoying when it's not an episodic show and you are left without an ending.  Fuck TV execs.  Fuck them in the ass with barbed wire.  Dead Like Me, Firefly, Dollhouse, Jake 2.0, Caprica, Reaper are just some of the shows not given a chance to develop an audience.  Another such show was the awesomely strange and fantastic 'Carnivale'.  Damn, I loved that show.  Beautiful to watch, eerie music, Clancy Brown's best role to date.  Cut down in it's prime.

There is a reason to this rant, trust me.  The creator of Carnivale is a cuddlebug of a daddybear called Daniel Knauf (now you get the pun in the title - I'll give you a few moments to recover from your sides splitting).  Ahem.

Daniel Knauf not only created one of the most original shows on TV, he writes for Spartacus : Blood and Sand and is a successful comic book writer for Marvel (fuck you DC!).  This is where it becomes unfair.  He's deliciously hot, created a show that was full of freaks and bum-sex and writes comic books  -  and he's fucking straight.  That's just rubbing my nose in the dirt.  I'll let his pictures speak for themselves but needless to say I consider him to be very cute.  Like a big cuddly teddy bear that I could spend all day nuzzling the crotch of.  Not that I do that with Teddy Bears..... 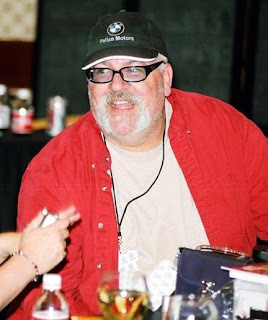 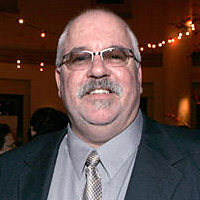 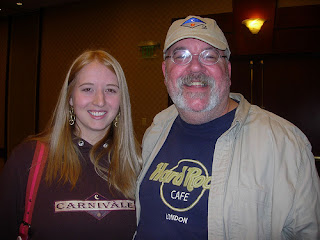 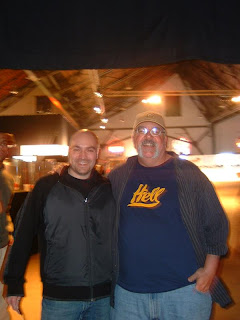 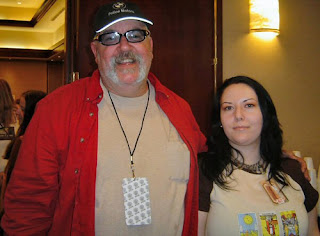 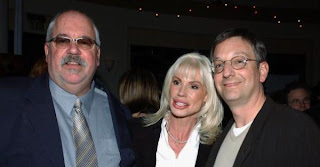 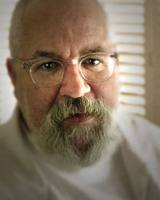 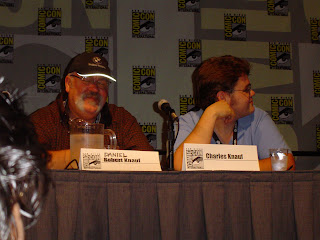 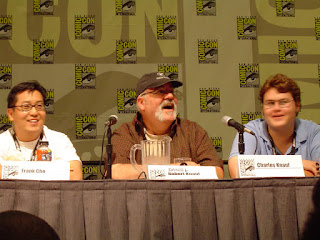