This one came out of nowhere

I am normally fairly meticulous when it comes to making my posts.  I do a lot of research, stalk the person concerned for a few months, smell their hair when they are asleep etc.  I have a rough schedule that I like to maintain and I did have a man in mind for this week's entry.  But then, then I came across this guy and I decided to make a last minute change.  Why?  Because 'fuck the other guy' that's why. 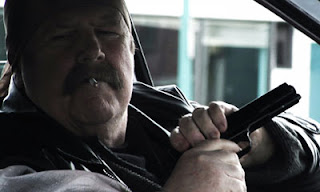 After I had finished wiping the cum explosion from my screen, I decided to see if I could find out more about this image.  Who was this gorgeous man ?  Why was he not naked?  And so my evening was spent searching down what I could.  IMDB offered sod all information.  This picture is a scene shot from a short film called 'Hold Up' but it isn't listed on IMDB.  Eventually, I found the actors name - Daniel St. Andrews.  St Andrew is the patron saint of Scotland so I take this as a sign that we are to be together.  I am contacting him with this theory and hope to hear back soon.
He has been in a few short films.  And he is credited with two roles in full length films - as 'Suit' in 'Girlfriend Experience' (?) and as 'Train Passenger' in 'The Day the Earth Stood Still'.  Now I have seen the latter but I must have been too horrified by the desecration of the original that was unfolding on screen to notice this man.  And that is not like me at all.  I may, and I stress the 'may', have to watch it again to see if I can spot him.  Here are some pictures of the guy but he looks his best in the afore mentioned short film.  So guess what?  Yes you lucky people.  The short is here too, from YouTube.  And christ-on-a-bike, he is fucking stunning looking in it.  And he has a hot, gruff voice.  And I want to bang his ass all night long...........although you probably didn't need to know that last bit.  Just pretend you didn't read that.  Anyway, I highly recommend you watch this wee film as it takes a brilliant turn halfway through and it made all my dreams come true! 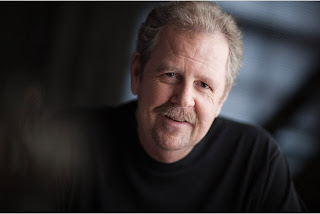 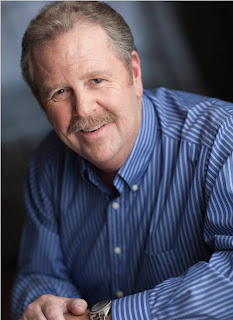 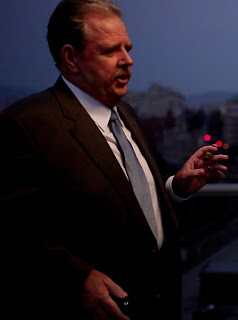 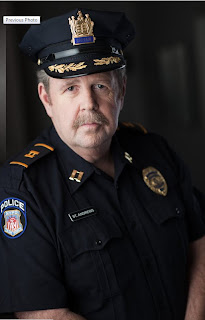 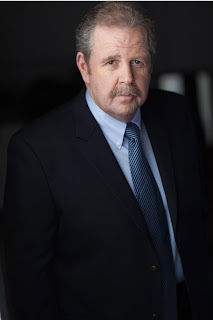 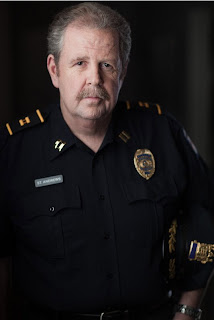 He looks slimmer in these pictures but in the film - that's who I want to share a cell with
Posted by Unknown at 00:41