At this time of year, I feel it is appropriate for us to turn our thoughts to Jesus.  I know what you are thinking.  Jesus wasn't a daddybear - he was only 33 when he died and anyway he looked like Jim Caviezel / Robert Powell  / Barry Gibb  (my money would be on the last one).  Well, obviously no he wasn't a daddybear.  I am talking about a different Jesus.  From a daddybear perspective - A Jesus you would want to have lots of imagery of in his pants.

I am speaking of Mexican actor Jesus Ochoa.  If you are familiar with Mexican cinema you will know him very well.  If not, you may still recognise him from such films as 'Man on Fire' and 'Quantum of Solace'.  Mostly seen with some form of facial hair he has a sexy grubbiness about him I find irresistible.  And my god is he furry.  And best of all, if you are a religious person, you can legitimately call out 'Ohhhh JESUS!' when he stuck his cock in your ass without feeling sacrilegious.  The fun you could have with statements like 'Jesus came all over my face last night' or 'Jesus loves to have his asshole licked' and know that you are not going straight to hell.  Except that he's straight - damn.  I'll let his pictures speak for themselves but if you want to see more - he looked especially hot in the army outfit in 'Quantum of Solace'.  If you are curious about the picture from 'Man on Fire' where Denzel Washington has him tied to the front of a car in his underwear, Denzel pulls his underwear down, spanks him then fucks him in front of his neighbours.  Ok that's a lie but it would have been nice.

I have also attached a clip of when he appeared on a Mexican chat show.  I have no idea why he is wearing a baseball outfit but it is hot.  The clip interested me because the audience appears to be dead.  As the host bravely makes his jokes and chats to Jesus, not a single sound can be heard.  Either that or Mexican audiences could not give a fuck about Jesus Ochoa. 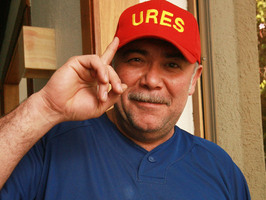 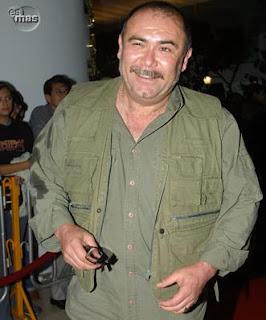 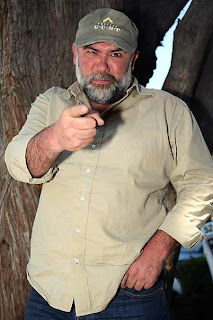 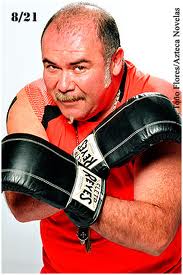 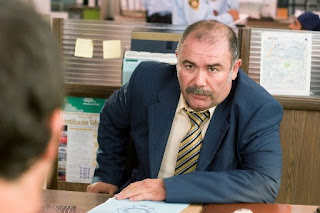 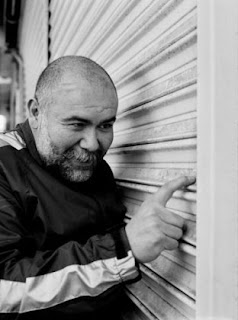 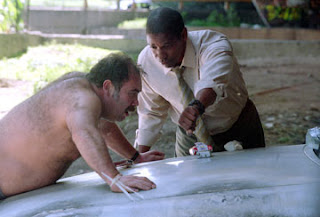 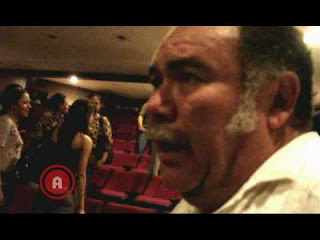 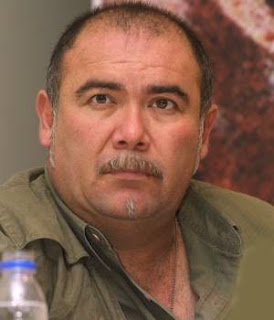 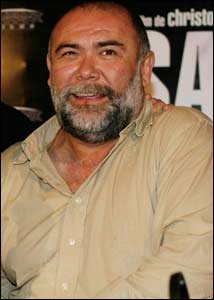 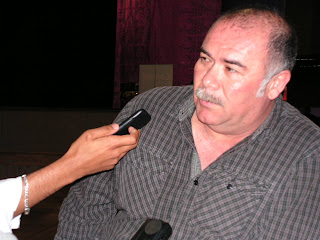 Jesus Ochoa has a pathological fear of Mobile Phones
Posted by Growlhouse at 22:55