Purely for the looks

The world is full of gorgeous bears and daddies and big cuddly men.  Take a trip into virtually any city centre and you are bound to see enough pant-wettingly hot eye-candy to fuel most of masturbatory fantasies.  That hot road sweeper with the nice belly, hot ass and full grey beard could be the biggest arsehole on earth if you actually spoke to him.  He could be racist or homophobic, or worse, a Justin Bieber fan.  The simple truth is that given the incredibly large amount of lovely looking men in the world, the sad fact is that more than likely most of them would not be as appealing if you knew anything about their personality.  But it doesn't really matter.  You aren't going to go over and start talking to that hot guy walking around the shops with his wife.  You'll probably never even see him again (after you have spent half and hour or so, secretly following him and snapping candid pics of his crotch and ass on your mobile phone).  Some things are nice to look at, regardless of what is going on in their head.

The reason I mention this is partly to do with this entry and also some of the previous ones.  Just because someone is a homophobe or a dick (or a priest) doesn't mean you can't find them physically attractive.  You aren't going to date them.  It's all about the looks.  That may seem shallow but when was the last time you looked at a pic of a hot, naked guy on Daddyswap or Bearwww and thought 'Nice cock, I wonder what his views are on social care?' as you thought about pounding his ass?  I make no apologies for pointing out hot guys on this blog, regardless of what their personalities are.  There are some places I won't go (Rush Limbaugh for example) as the personality is so horrific that I struggle to separate the physical from the emotional.  Plus, the cunt in him actually seems to leech out in a physical way.

And so, the latest entry is for a man called Glenn Kaiser.  He is a blues musician but also a Lutheran pastor.  In particular, a born-again christian.  Those three words are enough to fill most people with dread.  I couldn't find any direct evidence of him saying anything particularly offensive, but the organisations he is connected with aren't what I would call 'gay-friendly'.  So, I'm going to go out on a limb and say as a person, he probably a prick.  But  he is hot.  So I am only going to think of him in purely physical terms.  If I passed him on the street, had no idea who he was, would I want to attach my mouth to his penis for several days?  Yes.  Yes I would.  Again, I'm not a fan of ponytails but I'll put up with it if I had the chance to milk his wang.  Of course, if he immediately left the 'several-day-sex event' and went a recorded a blues-song about the experience I would be rather offended.  Also, on the plus side, if he is a prick, an entry on a blog stating how much of a hot daddy bear he is and that people want to fuck his ass, will only annoy him.  That's a little victory right there. 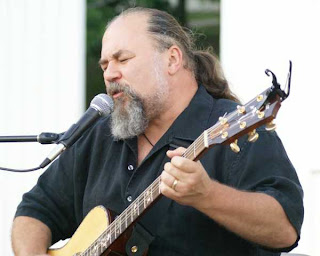 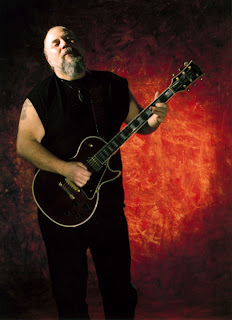 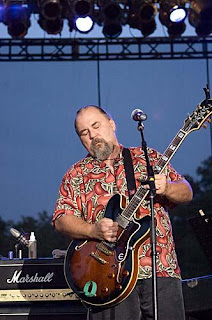 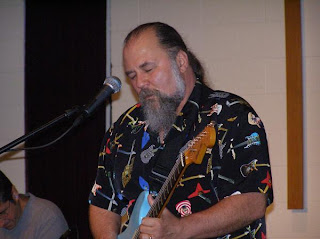 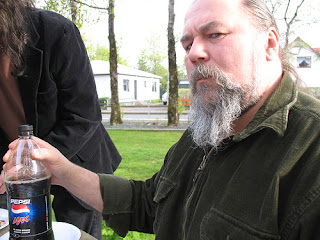 Oh.My.God.  He drinks Pepsi Max - I can't wank about him now! 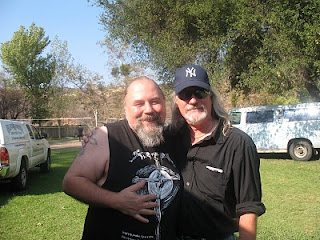 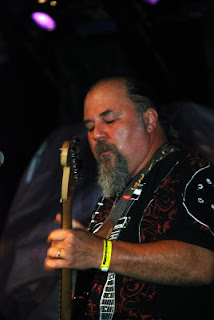 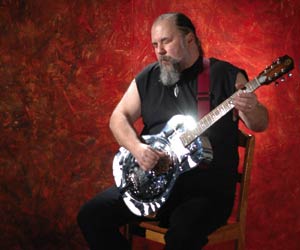