One of my earliest memories

Come with me now, gentle readers, as I transport you back to the late 70's / early 80's and the days of my youth.  When I was a youngling (all corduroy brown trousers and six-million dollar man underpants) I shared my bedroom with my older brother.  Many a night was spent lying in the top bunk listening to gentle tinny noise of my brother listening to his LPs via the most enormous pair of headphones ever invented.  Suitably they were also brown.  For anyone not alive back then, the period of 1975-1985 is known historically as the 'brown age'.  Occasionally I would flick through my brothers records because I liked looking at the album covers.  He had an eclectic taste to say the least.  In amongst the 'Dubliners', 'The Clash', 'Aerosmith' and the likes was one album that caught my attention.  This album in fact; 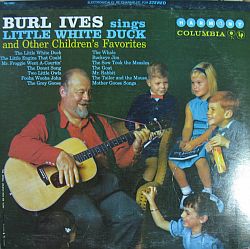 I spend, what seemed like hours, transfixed.  My eyes slowly travelling between this older man's face and his crotch.  Even at 7, I didn't wan't to listen to an album with songs called 'The Ugly Bug Ball' but many a day was spent looking at the crotch, wondering what secrets those trousers held.  I had that album in my hands so often that I am sure my parents must have thought I was a huge fan - which I was - just not in the way they thought.  Then, a couple of years later, I watched 'Cat on a Hot Tin Roof' and my dedication was sealed.  God damn was this man handsome.  At an age where other boys where finding grumble mags such as 'Hustler' or 'Escort' stuffed in hedges and railway sidings for early masturbation fodder (also, in Scotland - the beer tins for 'Tennants' - every one had a photo of some dead-eyed whore in her underwear printed on them), I was watching a drama about the collapse of a southern family and scouring the 'easy-listening' section of record stores to fulfill my sexual fantasies.  And those fantasies were pretty developed let me tell you.

Burl Ives captured my imagination so much that he still remains one of the key templates of what a daddybear should look like for me.  Chubby, facial hair, gentle features but with a hint 'I'll fuck you up if you cross me' added for good measure.  All the naughty, sexually deviant fantasies that you could have, I have already bestowed on this man in my head (and most of those before I hit the age of 15).  Actually, I do rather like his music, but it can be distracting when I am wanking over his photo, imagining that I am doing him in a sling.  This man sums up that period in my life every bit as much as Atari, Battle of the Planets, Spacehoppers and BMX bikes.  Unfortunately, it was only the Spacehoppers and BMX bikes that I got to ride. 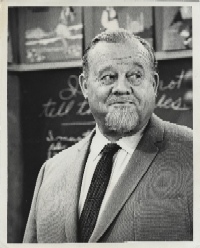 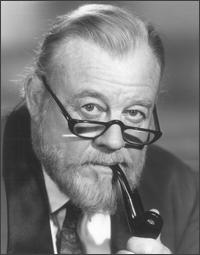 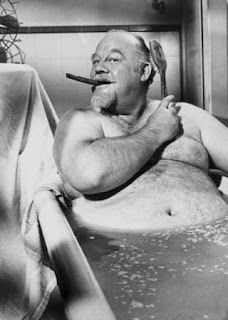 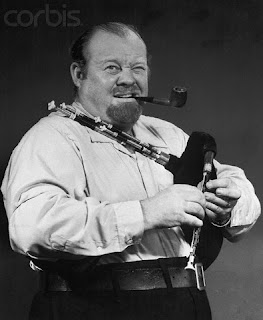 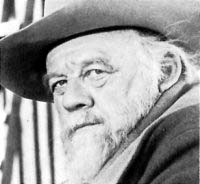 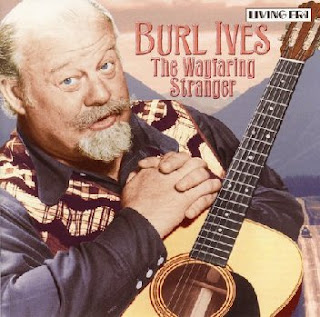 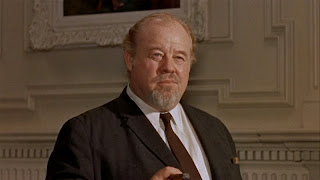 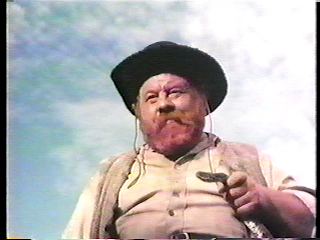 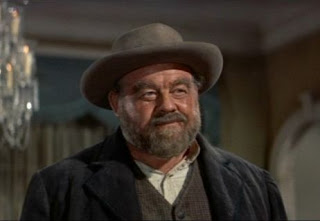 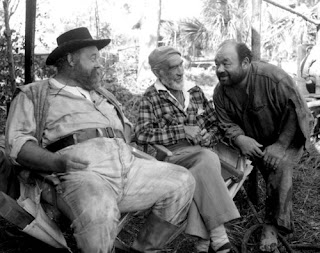 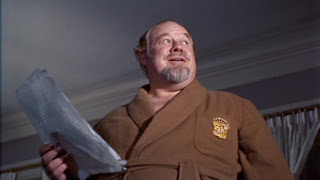 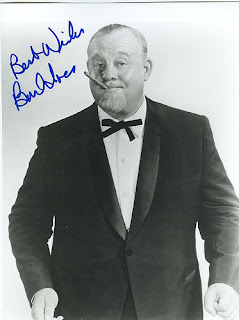 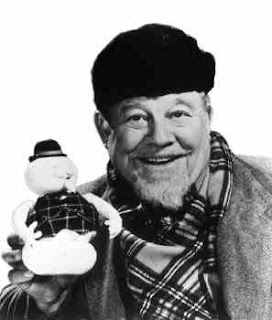 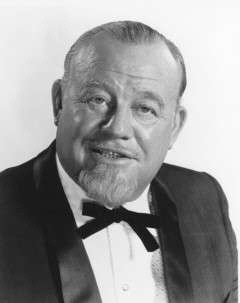 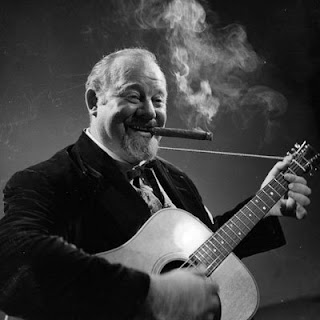 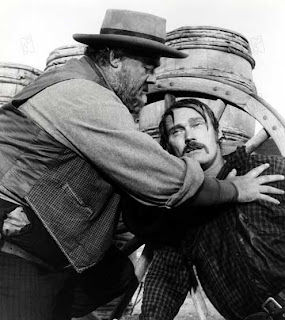 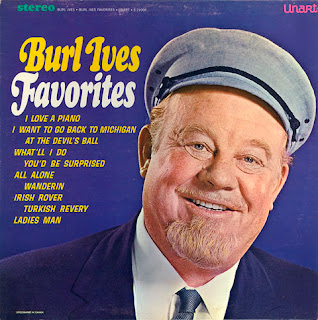