One from my hometown

Now I like to post of all the gorgeous men that the world has to offer, sometimes I forget those that are closer, geographically, to me.  There are lots of incredibly hot Scottish daddybears out there (Sean Connery, Brian Cox to name but two).  This one has the distinction of coming from the same town as I did.  Unfortunately for me (luckily for him), he had left Clydebank long before I had a chance to stalk flirt with him.

James Cosmo is a very familiar face even if the name doesn't jump out at you immediately.  He paid his dues in many a British TV show - everything from the Bill to UFO (by way of Taggart).  More importantly, he has been a staple of films when they need a big, manly, rough guy.  His 'shaped by wind and rain' features have helped play many a hard man in films such as 'The Last Legion' and 'Troy'.  But Cosmo is less limited than other actors of his ilk.  In person, James Cosmo is an absolute gentleman.  Thoroughly nice and quiet and soft.  Also, a fully trained actor.  This has allowed him to play other parts that hard-man actors couldn't carry off.  He was Santa in 'The Lion, the Witch and the Wardrobe', a working class dad in 'Trainspotting, and a gentle desk sergeant who has to go undercover as a woman in 'All the King's Men'.

His trademark look is a nice big bushy moustache although he carries off a beard incredibly well (watch The Seeker : The Dark is Rising for evidence of this).  I say watch that film, it isn't very good but he looks gorgeous.  So in one film he can look like he is only capable of communicating by way of his fists and in the next he can be a down-to-earth gentle bunny.  But he always looks cute.  He's not gay but if he were, you know he'd be a top.  And I'd let him.  A genuinely perfect daddy bear. 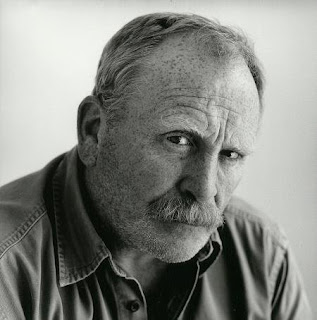 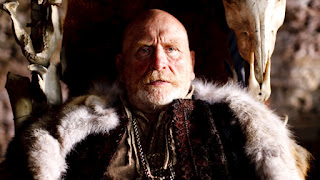 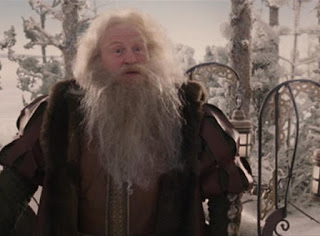 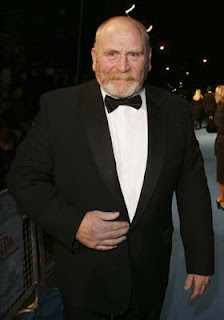 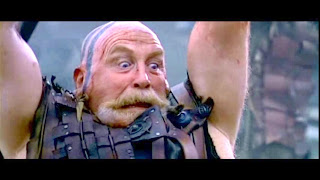 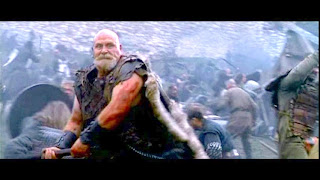 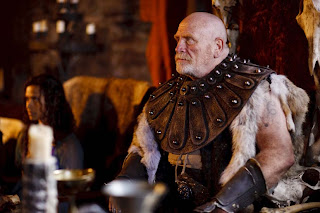 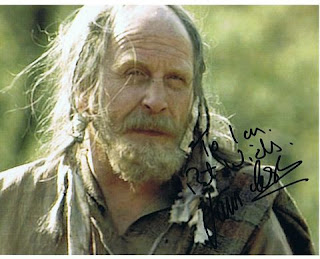 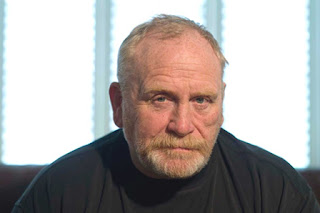 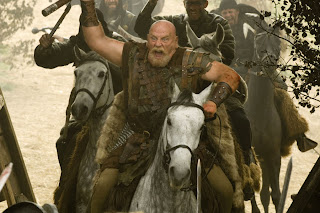 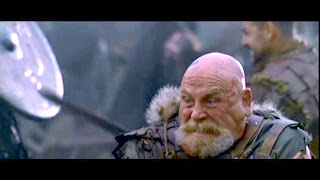