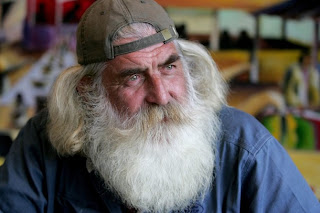 If you are anything like me, you probably have always been fairly secure in your manliness.  You have a wang, you giggle at your own farts, you don't even bother lifting the toilet seat up when you want to pee.  You don't wear make-up or women's clothing (as a rule).  You're a man.  Standing on rooftops, in your best Luke Skywalker thoughtful, determined pose, nipples pointing toward the sun.  Confident that if you looked up a dictionary for the word 'man' - it would have a pic of you next to it (obviously I have illustrated dictionaries as I cannot be bothered reading that much).


But then, every once in while you come across a man so filled with testosterone-fueled awesomeness that you feel like the weak, girly peon that you really are.  Men who openly punch wild, ravenous animals in the face whilst drinking a bottle of scotch and delivering underwear-dissolving chat up lines with devastating accuracy.  You know the kind of guy I mean.  Ernest Hemingway was one.  Teddy Roosevelt was another.  The kind of manly man that makes you feel like you should be having your period.


Of all the occupations in the world, and I do use the term loosely, there is none more filled with rugged manliness than that of 'Explorer'.  And even better when you find one that makes you want to cream your underwear.  Fuck you Shia Le Bouf - you'll never be the new Indy!!!!  But this man - this man IS Adventure!!!  His name is Kingsley Holgate and he breathes danger and shits sex appeal.  Born in South Africa, he has traveled the worl to find one animal that didn't wet itself and cower in the presence of his supreme man-ness.  The search continues unsuccessfully.  He circumnavigated the globe following the Tropic of Capricorn - no doubt pissing in the face of terrified sharks.  Some of his other achievements are :


I find myself holding Air Freshener at arms length in case any of it gets on me.  This man has never seen a can of Air Freshener.  If you showed it to him, he'd probably rip the can open with his ass-cheeks, drink it and spit it in your face saying that it was a girl's drink.  I think I may as well give up the ghost and go buy that little floral dress I saw in Debenhams. 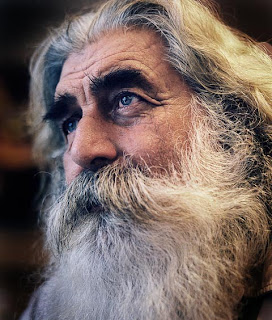 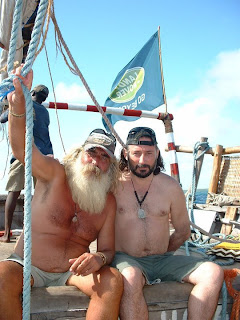 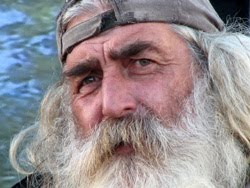 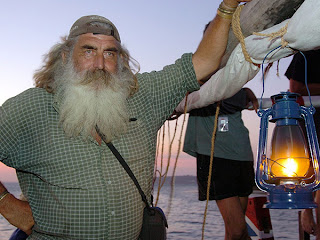 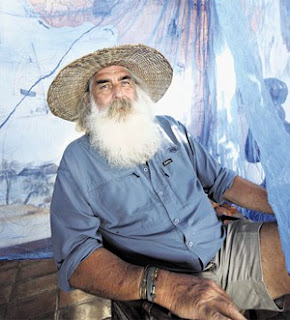 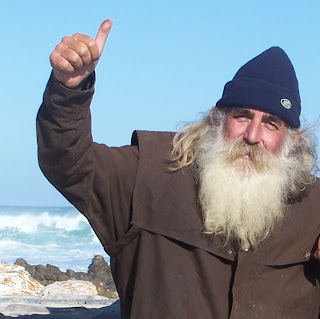 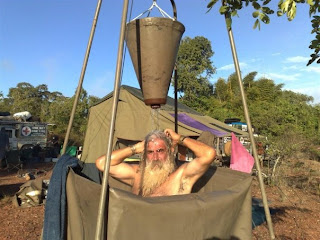 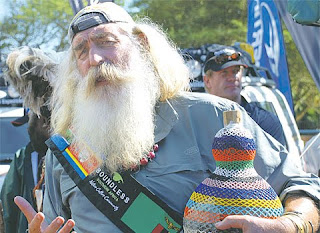 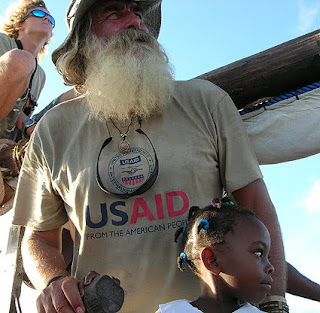